It was the ultimate All-American romance: the tall, handsome hero of the country’s national pastime captures the heart of the beautiful, glamorous Hollywood star. The all-American icons were a picture perfect couple in all of their photos, but like much of Marilyn’s too-short life, things were notoriously rocky between the pair right from the start. Joe’s career as the most famous member of the New York Yankees was winding down just as Marilyn’s career as a blonde bombshell was reaching its peak — one of many issues that quickly ended their marriage just nine months after they said “I do.” Still, their relationship remains one of the most legendary Hollywood romances in history.

Monroe was an up and coming starlet with roles in Monkey Business and Don’t Bother to Knock up her sleeve, and DiMaggio had recently retired from baseball at age 36 due to injuries. Marilyn turned up two hours late to their first date on May 8, 1952 at Villa Nova, an Italian restaurant on Sunset Boulevard, but DiMaggio wooed her over that summer. On January 14, 1954 the couple married in a quick civil ceremony at San Francisco City Hall. 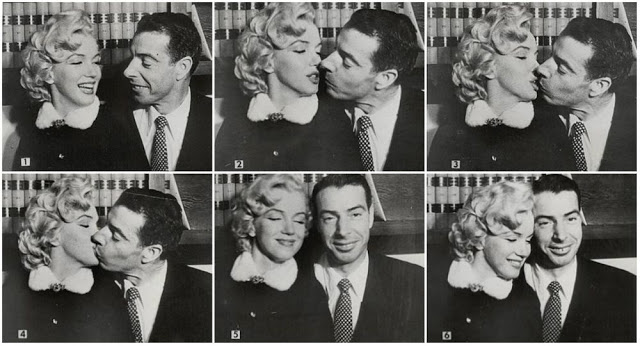 Monroe left her husband on their honeymoon in Japan to perform in Korea for the American troops, which did not help DiMaggio’s discomfort with his wife’s sexy image and career. The relationship became destructive with one memorable fight on the set of Seven Year Itch over the infamous skirt-flying shot.

DiMaggio and Monroe were divorced in October 1954, just 274 days after they were married. In her filing, Monroe accused her husband of “mental cruelty” and said he was ‘cold and indifferent.’ Seven years later, however, it was DiMaggio who secured her release from a psychiatric clinic and took her to the Yankees’ Florida spring training camp for some R&R. They remained “good friends” until her death in 1962.

When Marilyn passed away on August 5, 1962, Joe immediately flew to California from New York in order to identify her remains and arrange the funeral. He then spent the rest of his life making sure roses were delivered to her resting place multiple times a week. According to reports following his death in 1999, Joe’s final words were, “I’ll finally get to see Marilyn.”

Although their relationship was far from perfect, it’s clear that Marilyn and Joe had an unbreakable bond between them. 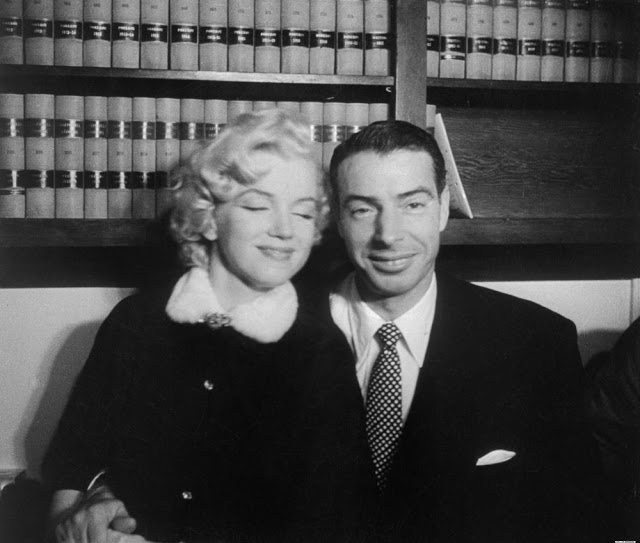 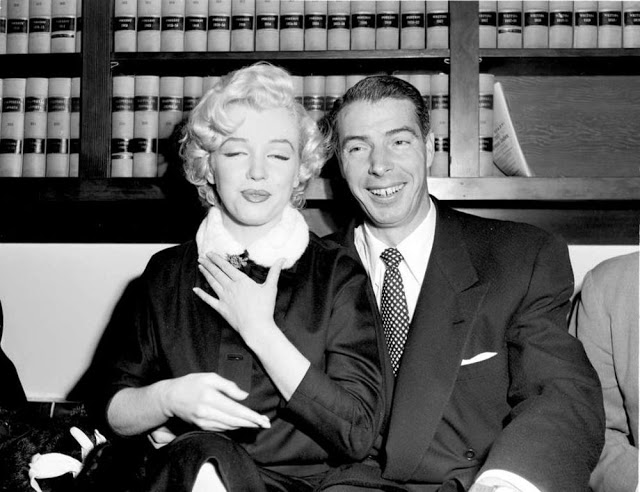 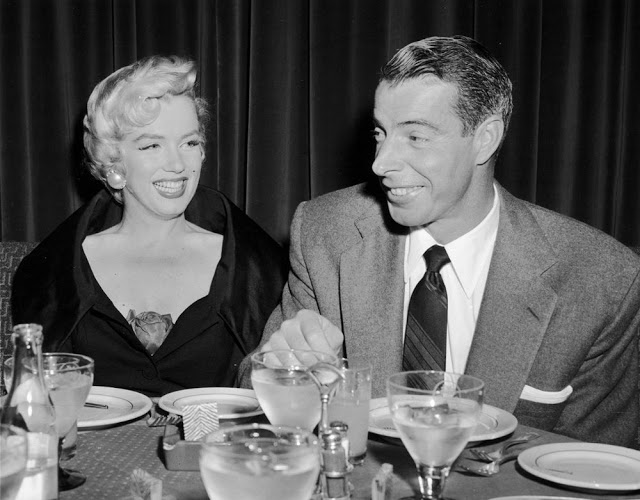 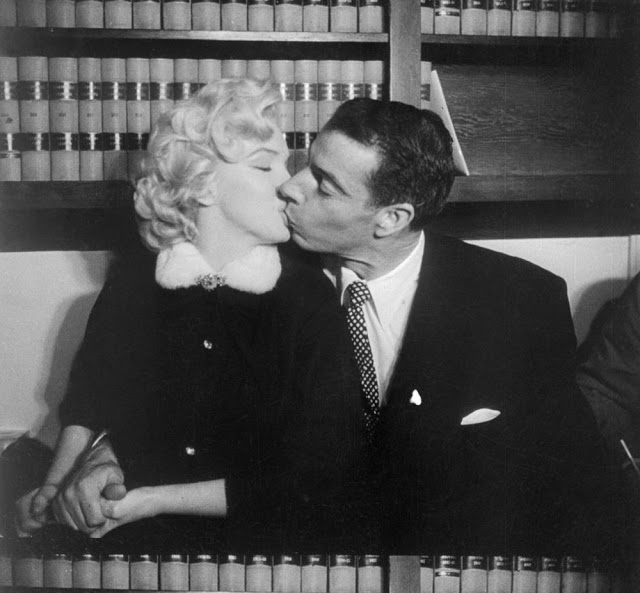 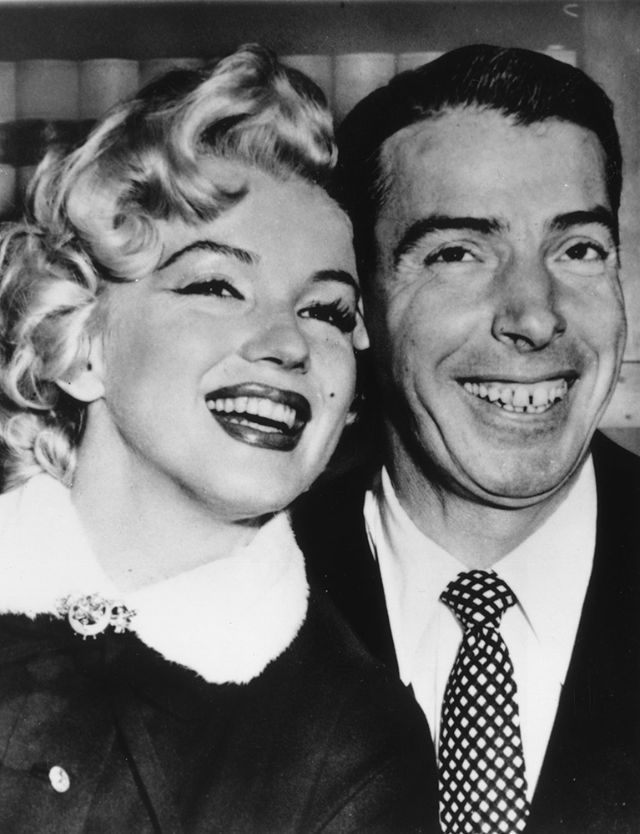