This post was originally published on this site
0
SHARES
ShareTweet
The inhabitants of Venzone, Italy with their ancient mummy relatives in 1950 by Jack Birns for LIFE magazine. It was believed that so many people died from the Black Death that they couldn’t fit all the bodies in the cemetery and simply decided to live with their remains. 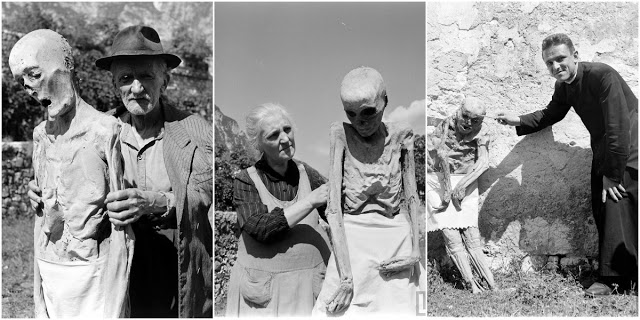 In a Venzone, a commune in the Province of Udine in the Italian region of Friuli-Venezia Giulia, people were living with mummies. The people in that village lived a normal life with the mummies. They drank tee with the mummies, they ate together, went to the church, and slept. The people, living with the mummies were not something gross and strange. The mummies are their ancestors that lived in the village a long time ago.
In the 14th century, the Black Death swept the Venzone village. Many people died but did not have enough cemeteries to bury all the bodies. By this, the villagers put the 42 dead bodies that couldn’t be buried in the graveyard into a coffin and stored in the basement of the chapel of San Michael.
300 years later in 1647, the old chapel of San Michael was to be planned to be rebuilt, so the coffins in the basement had to be moved. However, when they opened the coffin, the 42 dead bodies were mummified. By this, the people believed that it was the God’s will to send their ancestors alive to them to protect the village (As at this time, they did not know what ‘mummy’ was). After this, the villagers asked for help for any hardship and wished good luck to the mummies. The mummies were treated very well as the elders in the village. And this tradition lasted till 1950. The mummies were the ancestors that the villagers had to cherish.
No one knew about this village’s tradition for a long time as the town was at the east end, isolated from other cities. One day, accidentally, an American photographer name Jack Birns was lost in the Alps mountain and needed a place to stay for the night. Jack fled into the Venzone village and saw this bizarre scene, an old man drinking tea with a mummy. He took pictures of the villagers daily life with the mummies and published on the Time magazine, Life. The photos of the mummies from Venzone village became a phenomenon throughout the world.
As the Venzone mummies were revealed to the world, people started to wonder how the mummies became naturally mummified. For a mummy, it is essential to remove all the organs in the body and the embalming treatment to prevent from desiccation. Without these treatments, there are exceptional cases of becoming a mummy as whether the weather is extremely cold or dry. However, the mummies from Venzone did not go through the process of preservation and been wholly neglected in the humid basement, the dead bodies became mummified. There have been other studies that the bodies became mummies from some germs. However, the villagers do not care how the bodies became mummified. They believe that the mummies, ancestors, are the will of God.
After the earthquake in 1976, there have been only 15 mummies prevented. Now for the protection of the mummies, they are kept in the Crypt of the Cemetery Chapel of Saint Michael (XIII century) located in S. Andrea Apostolo Cathedral churchyard. 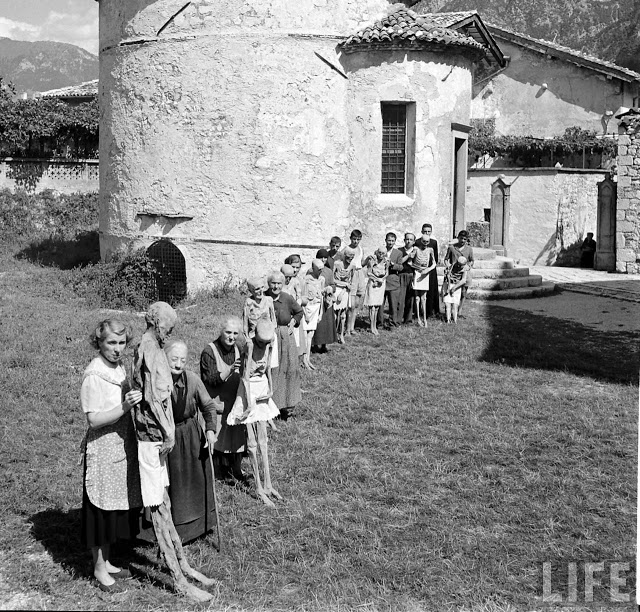 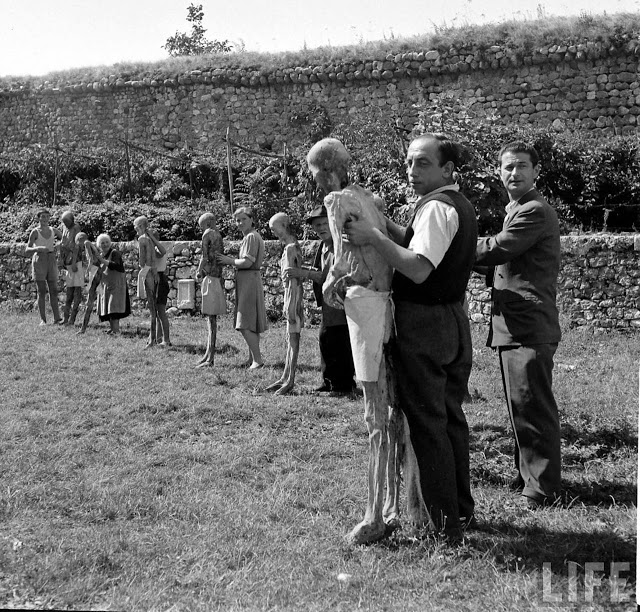 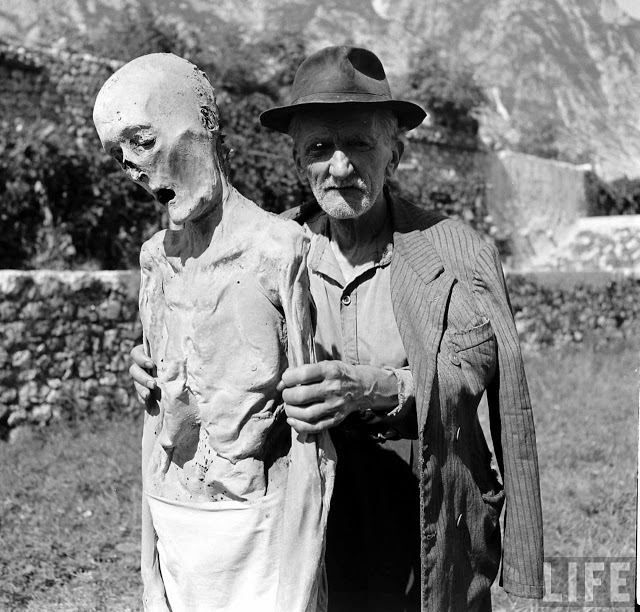 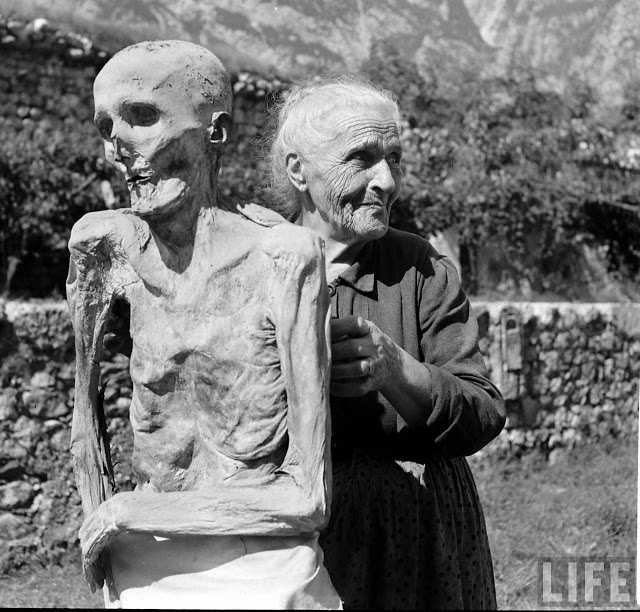 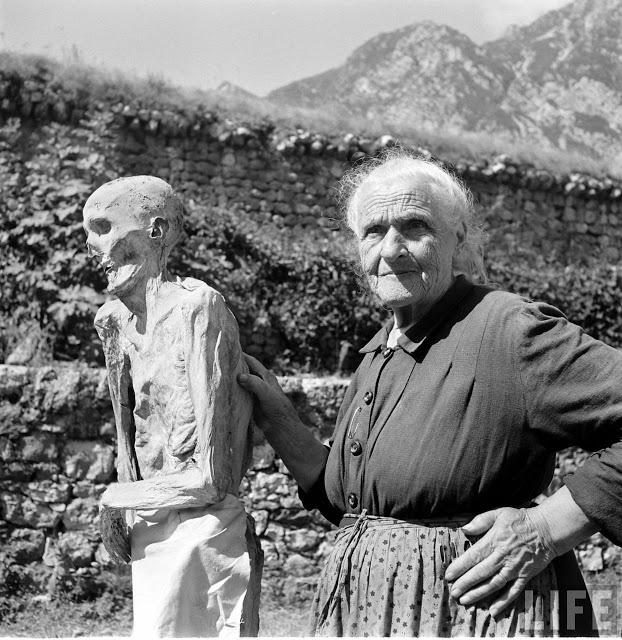