Berlin is the most heavily bombed city in history. During World War II, large parts of Berlin were destroyed during 1943–45 Allied air raids and the 1945 Battle of Berlin. The Allies dropped 67,607 tons of bombs on the city, destroying 6,427 acres of the built-up area. Around 125,000 civilians were killed.

After the end of the war in Europe in May 1945, Berlin received large numbers of refugees from the Eastern provinces. The victorious powers divided the city into four sectors, analogous to the occupation zones into which Germany was divided. The sectors of the Western Allies (the United States, the United Kingdom, and France) formed West Berlin, while the Soviet sector formed East Berlin.
These incredible black and white photos captured street scenes of Berlin in ruins in 1945. 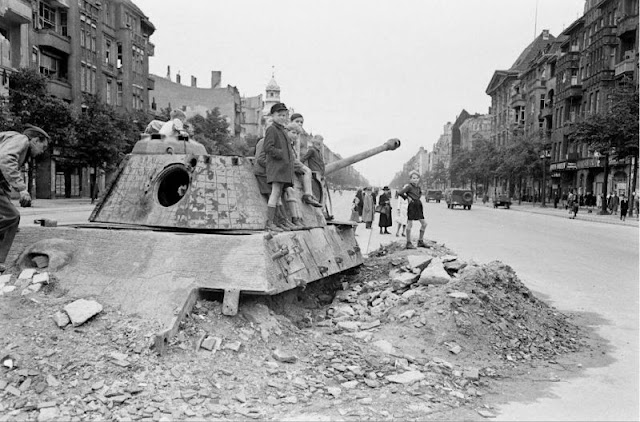 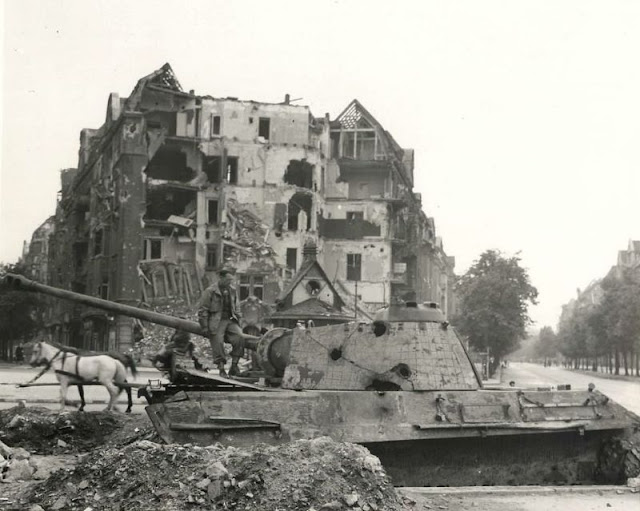 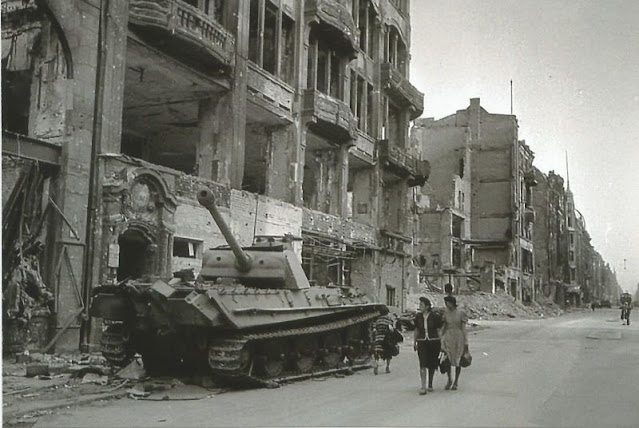 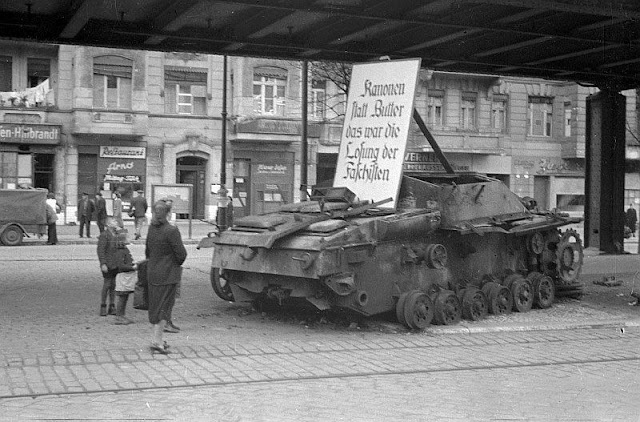 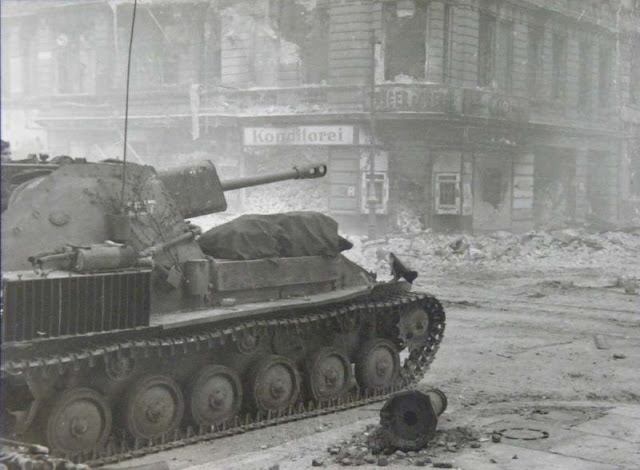