After receiving an Oscar nomination for her performance in The Sterile Cuckoo (1969), Liza Minnelli appeared in her best-known film role, Sally Bowles, in the film version of Cabaret (1972). She won the Academy Award for Best Actress in a Leading Role for her performance, along with a Golden Globe Award, BAFTA Award, and also Sant Jordi Award and David di Donatello Award for Best Foreign Actress. Following the success of Cabaret, director Bob Fosse and Minnelli teamed for Liza with a ‘Z’. A Concert for Television, a television special.

Minnelli appeared in three expensive flops in three years, with Variety suggesting by 1978 that she was the number-one choice for box office poison. First was Lucky Lady (1975), then she worked with her father in A Matter of Time (1976), co-starring Ingrid Bergman and then New York, New York (1977), which gave Minnelli her best known signature song.

Take a look back at the legend during the ‘70s through 18 stunning vintage color portraits: 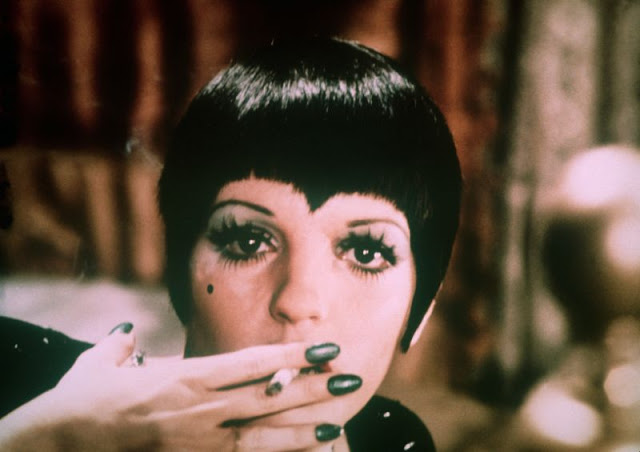 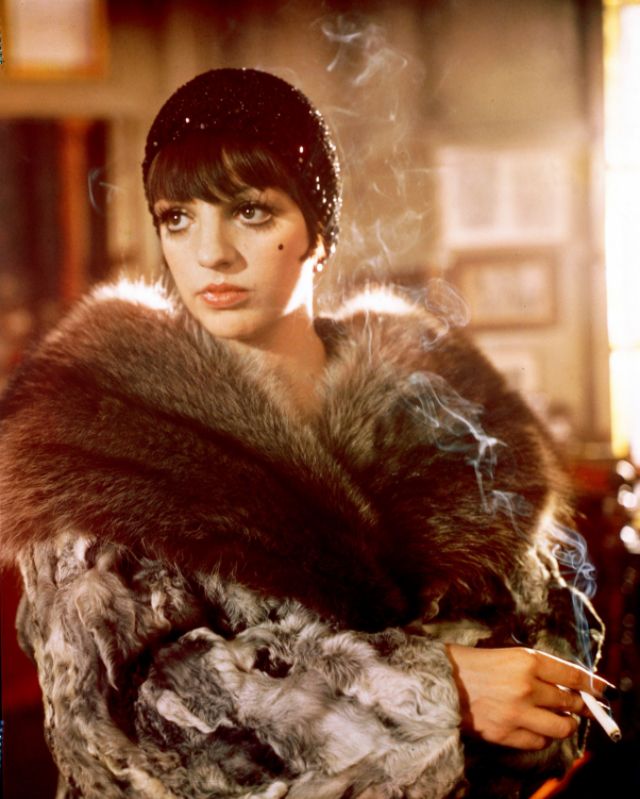 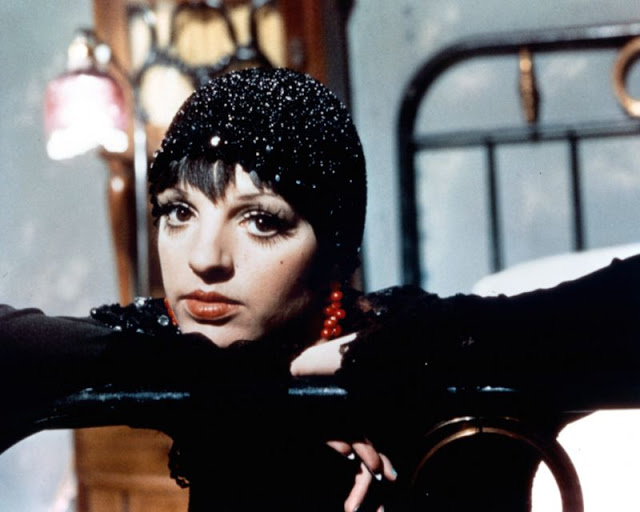 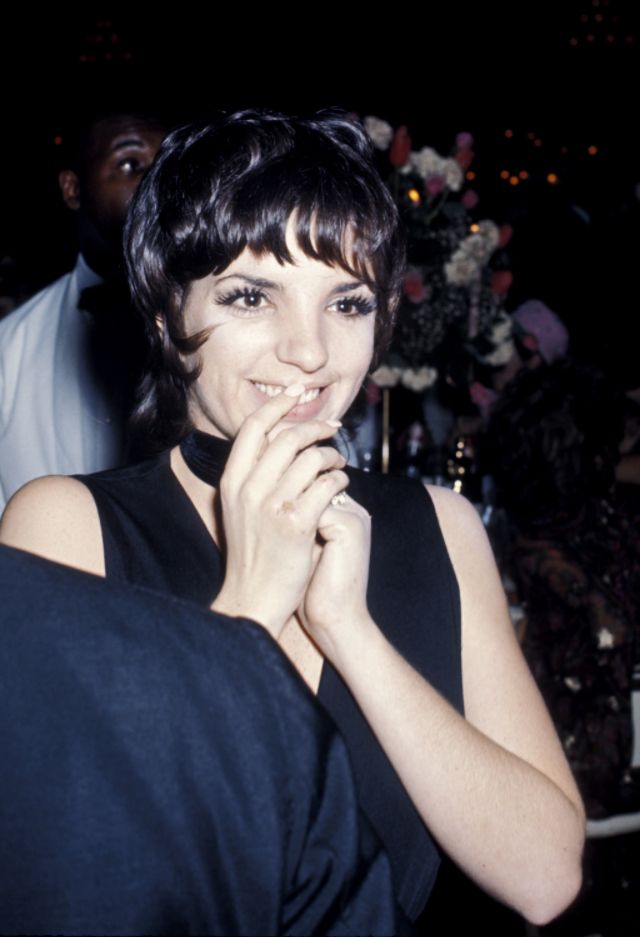 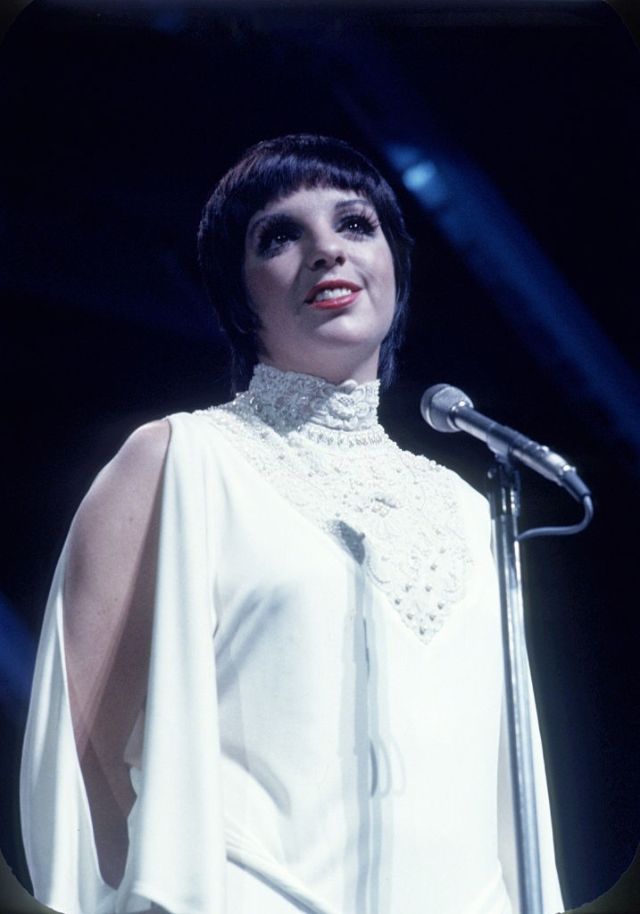