On July 20, 1969, Tate returned from London to Los Angeles, traveling alone on the QE2. Polanski was due to return on August 12 in time for the birth, and he had asked Frykowski and Folger to stay in the house with Tate until his return

On August 9, 1969, Tate and four others were murdered by members of the Manson Family in the home she shared with Polanski. At the time of her death, she was eight-and-a-half months pregnant with the couple’s son.

These beautiful photos were taken by photographer John Kelly that show lovely moments of Sharon Tate and Roman Polanski in 1968. 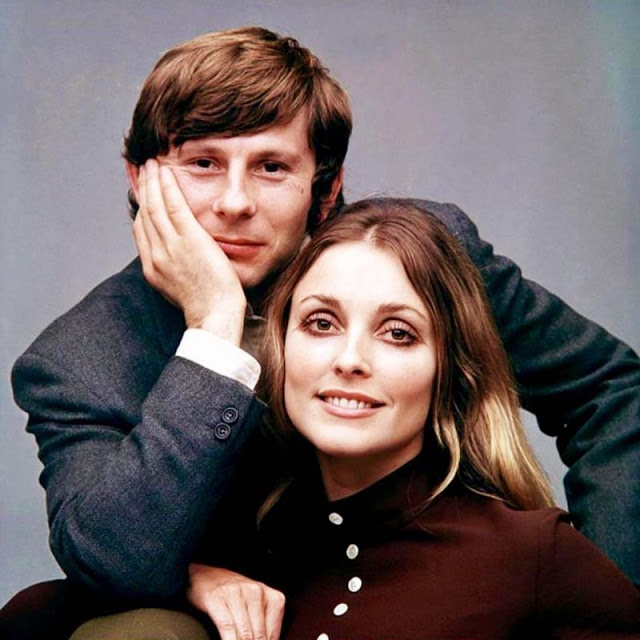 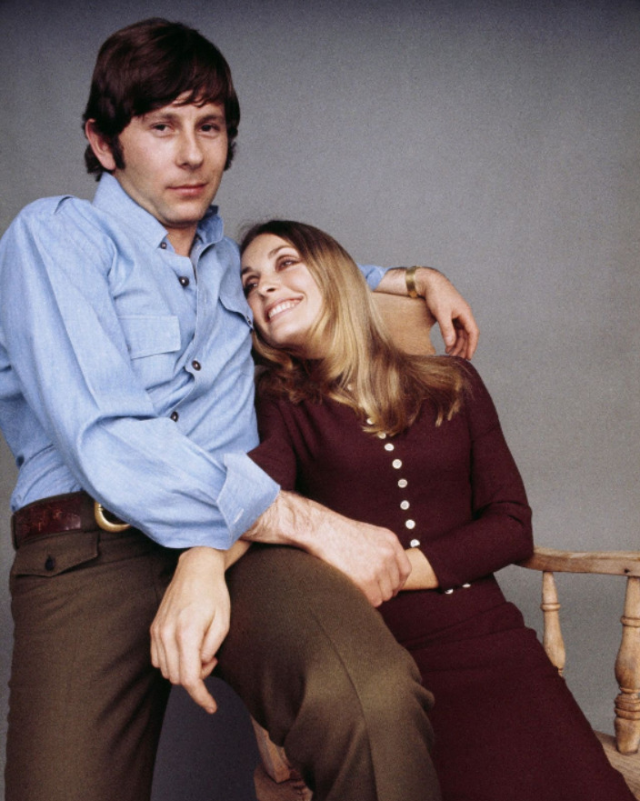 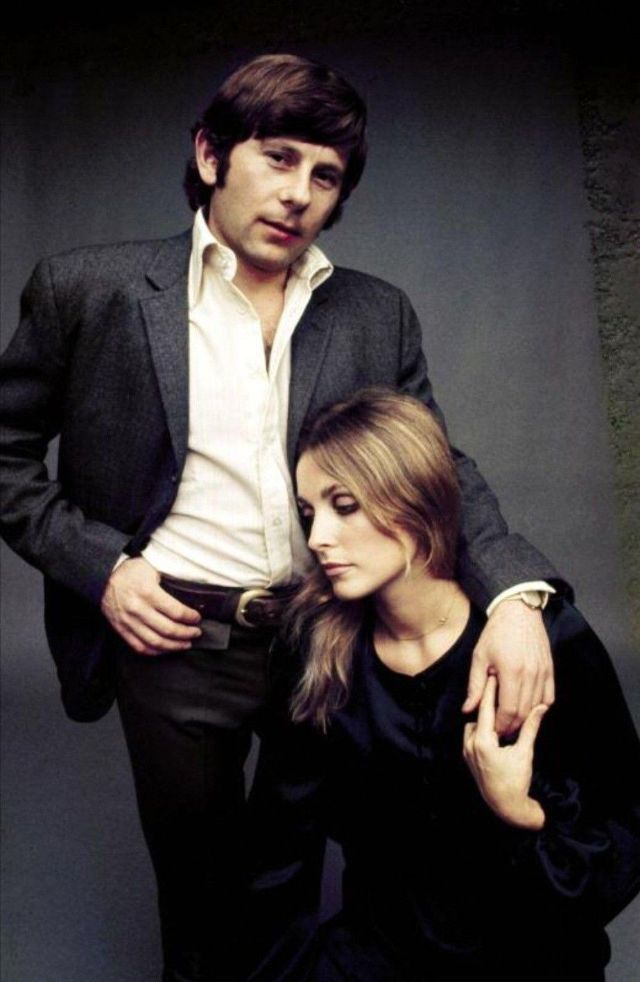 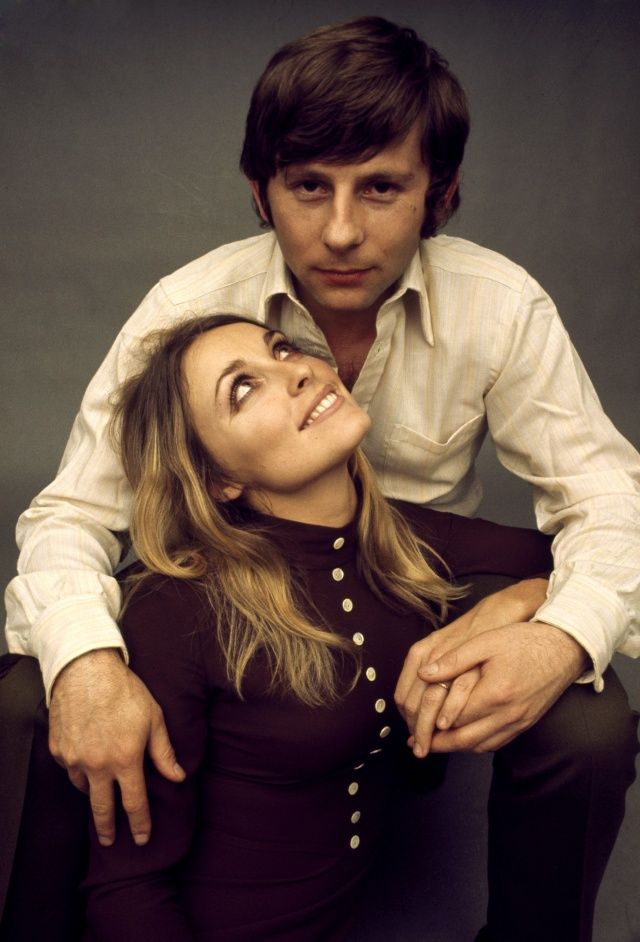 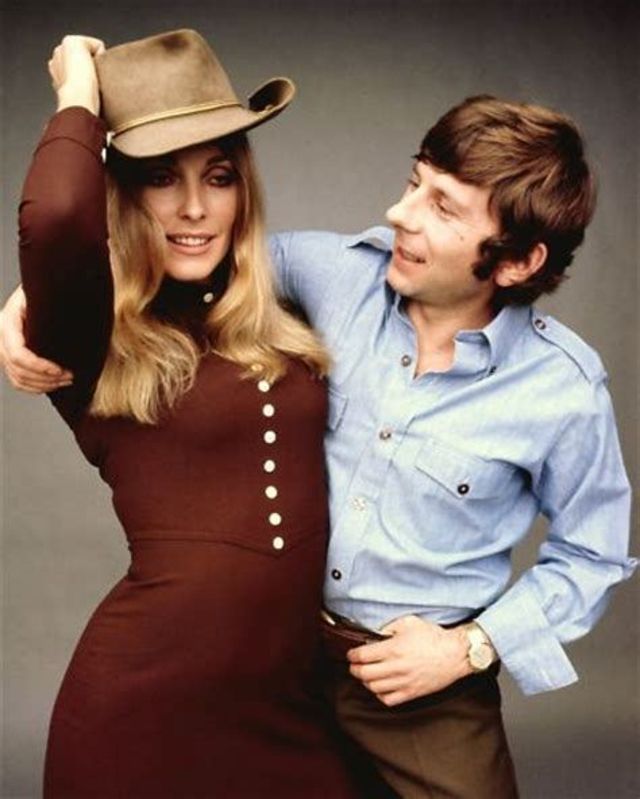