Born 1950 in Honolulu, Hawaii, American actress Erin Gray started her career in modeling. She entered her first contest and won a modeling assignment in St Louis when she was 14 years old.

In 1978, Gray landed her first starring role, on the miniseries Evening in Byzantium. She was perhaps best known for her roles as Colonel Wilma Deering in the science fiction television series Buck Rogers in the 25th Century and as Kate Summers-Stratton in the situation comedy Silver Spoons.

These beautiful photos capture portrait of Erin Gray while filming Buck Rogers in the 25th Century in 1979. 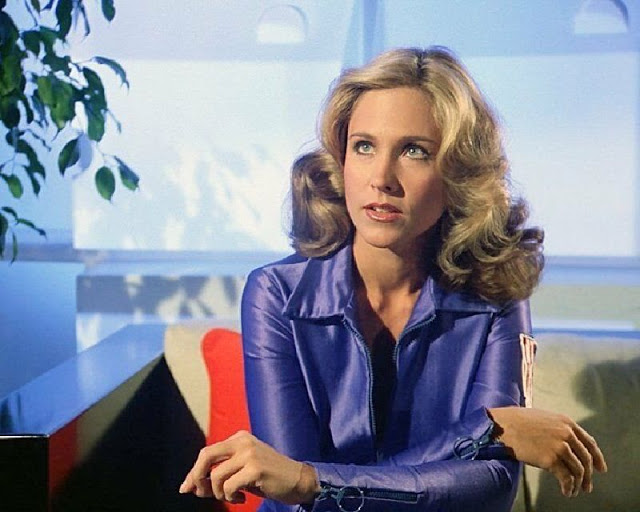 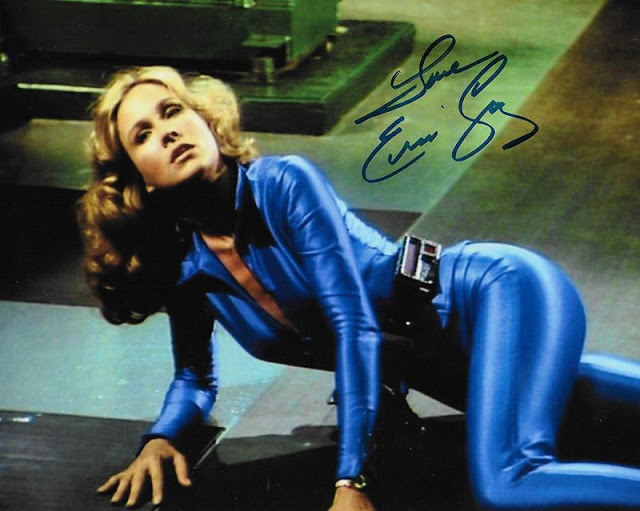 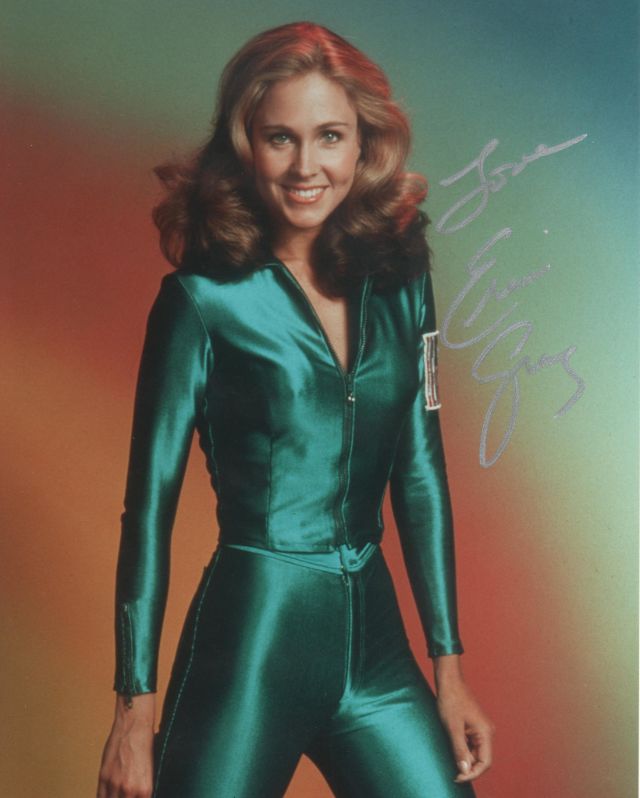 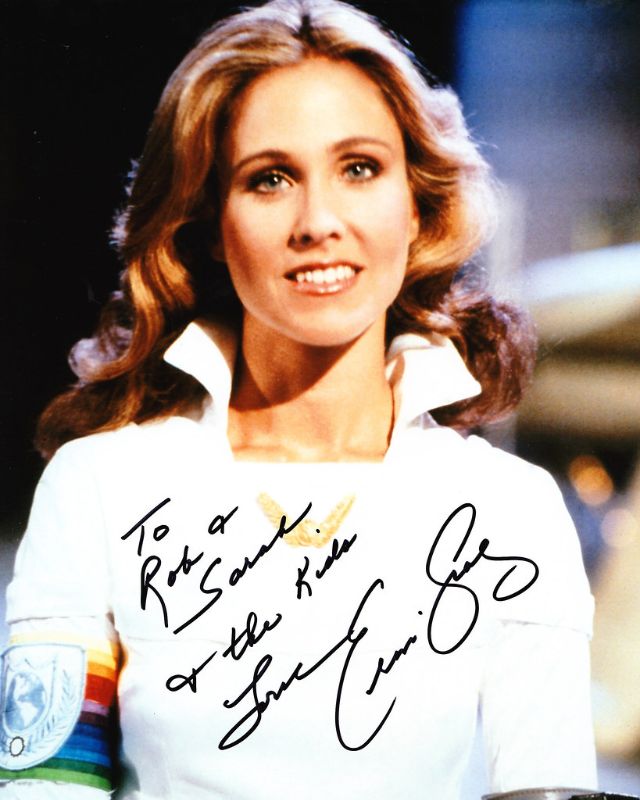 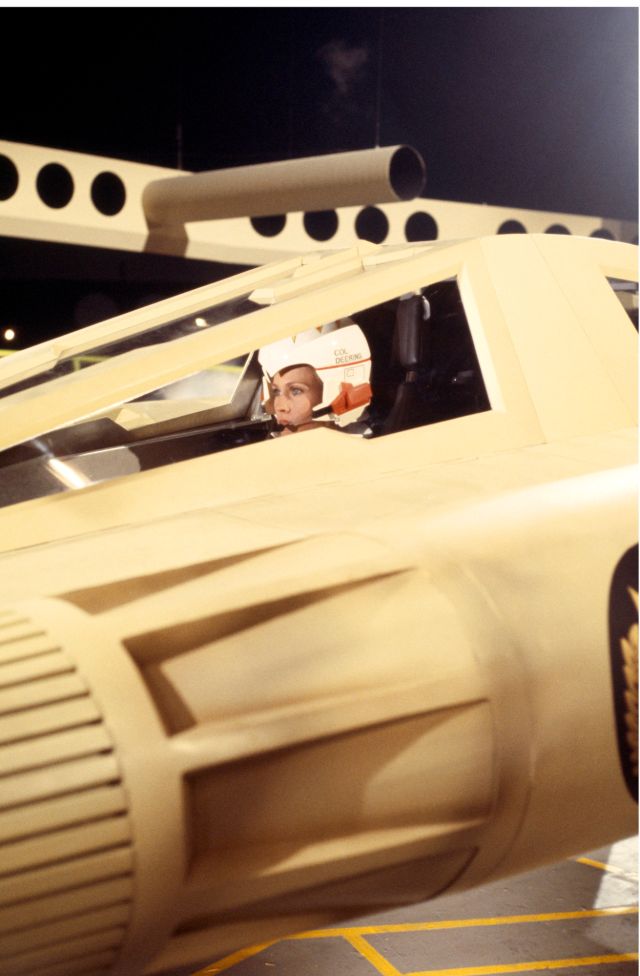