Mummering used to be a tradition in Newfoundland and Labrador during the twelve nights of Christmas. People dressed up in old clothes, doilies, underwear, pretty much anything they found around the house, or at the houses of friends and neighbors, in order to become even more unrecognizable.

Mummers stuffed their costumes, covered their faces and changed their walk and voices, then went from house to house, knocking on doors to ask if they’re allowed in for a skuff (dance), a scoff (food) and a drink. Once inside, the hosts tried to guess the mummer’s identities and only when correctly identified, their masks came off.
When all mummers had been revealed, strangers became friends again and food and drink were finished together before the group traveled on to the next home.
Unfortunately, the tradition eventually turned sour and even violent, which caused the practice to be banned by the government in 1861. And although people in rural areas secretly continued to mummer up at Christmas time, there came a time when it really wasn’t common practice anymore to let masked strangers into your house.
Surprisingly, mummering began to take off again in the early 1980s, after a folk song about the practice became popular in Newfoundland. The tradition, now having outgrown its association with violence, was introduced to a younger generation and these days, St. John’s in Newfoundland still celebrates the Mummers Parade. 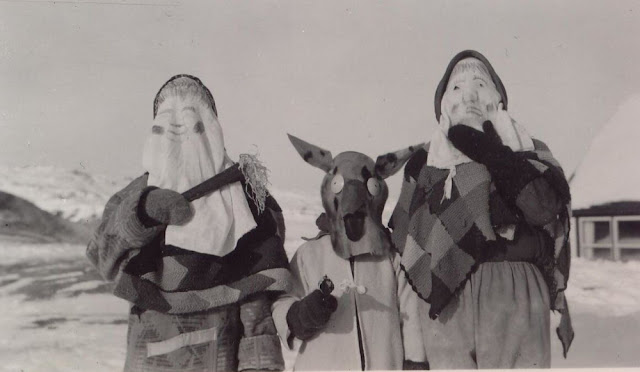 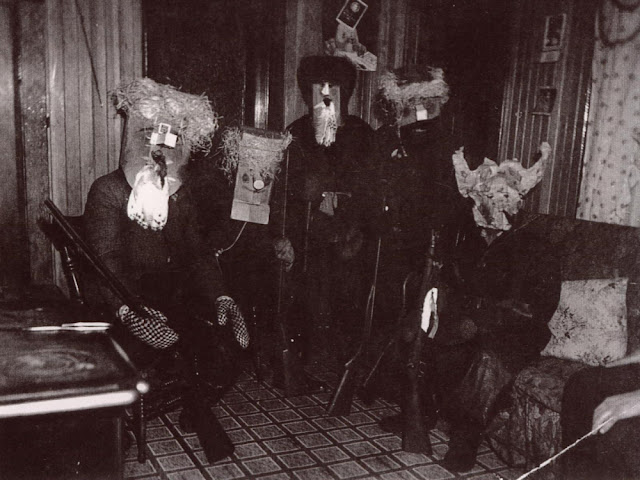 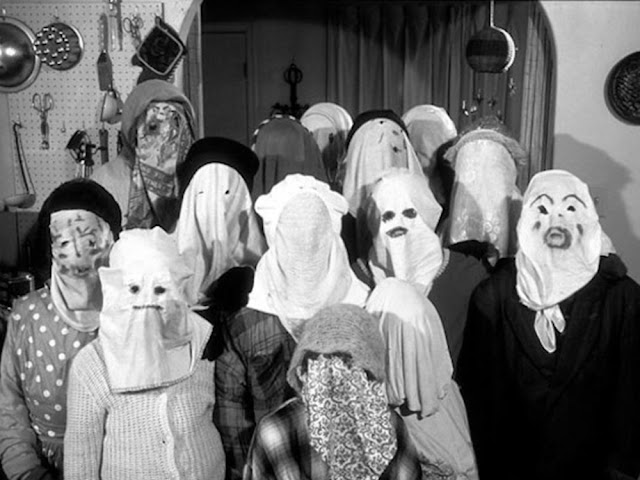 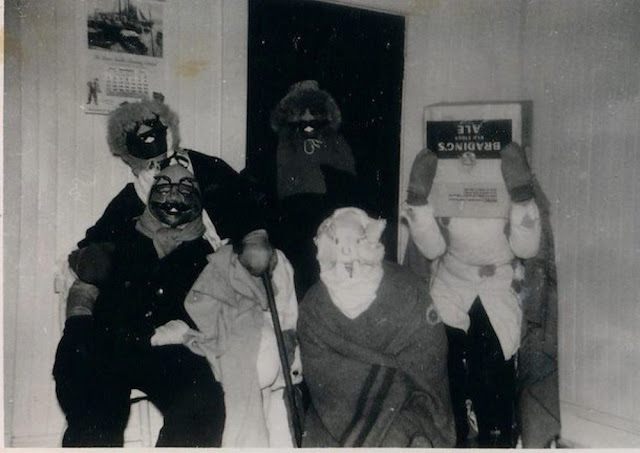 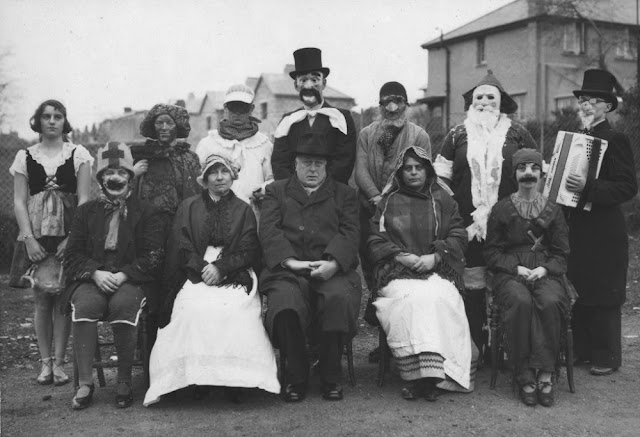