Born 1920 in London, England, British actor and singer Anthony Steel was best known for his appearances in British war films of the 1950s such as The Wooden Horse (1950) and Where No Vultures Fly, and his marriage to Anita Ekberg. 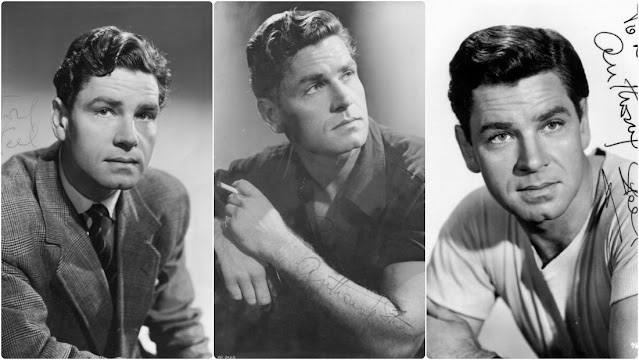 Steel was described as “a glorious throwback to the Golden Age of Empire… the perfect imperial actor, born out of his time, blue-eyed, square-jawed, clean-cut.” As another writer put it, “Whenever a chunky dependable hero was required to portray grace under pressure in wartime or the concerns of a game warden in a remote corner of the empire, Steel was sure to be called upon.” Another said “Never as popular as Stewart Granger or as versatile as Kenneth More, he enjoyed a brief period of fashionability embodying the kind of idealized, true-blue Englishman who probably rowed for his university, played cricket on the village green and exuded calm under pressure as he bravely fought for king and country.”
Steel also was the stiff-upper-lipped star of many distinguished British war films and made more than 60 film appearances between 1948 and 1980. In the 1980s his once brilliant career collapsed into poverty and destitution.
Steel died from lung cancer in Northwood, Middlesex in 2001, aged 80. Take a look at these vintage photos to see portrait of a young and handsome Anthony Steel in the 1950s. 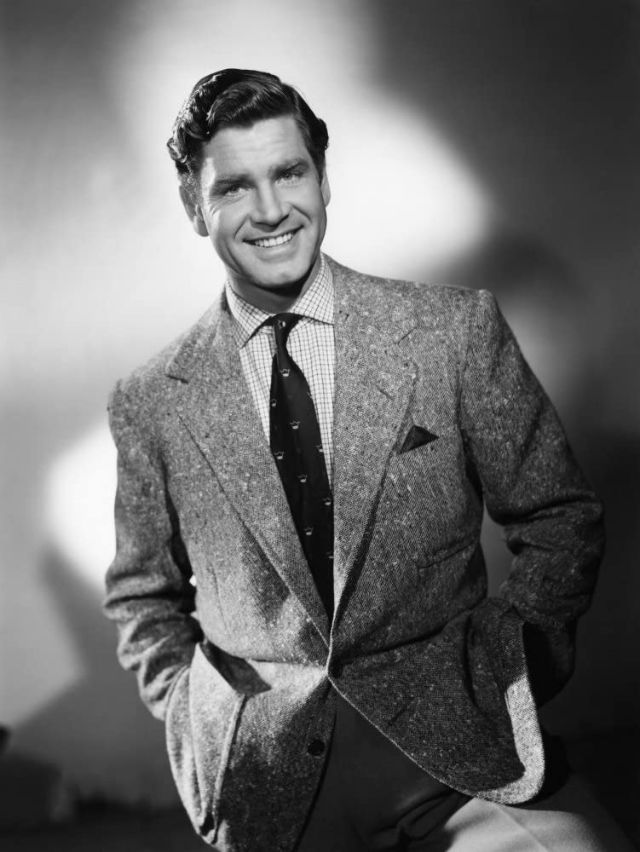 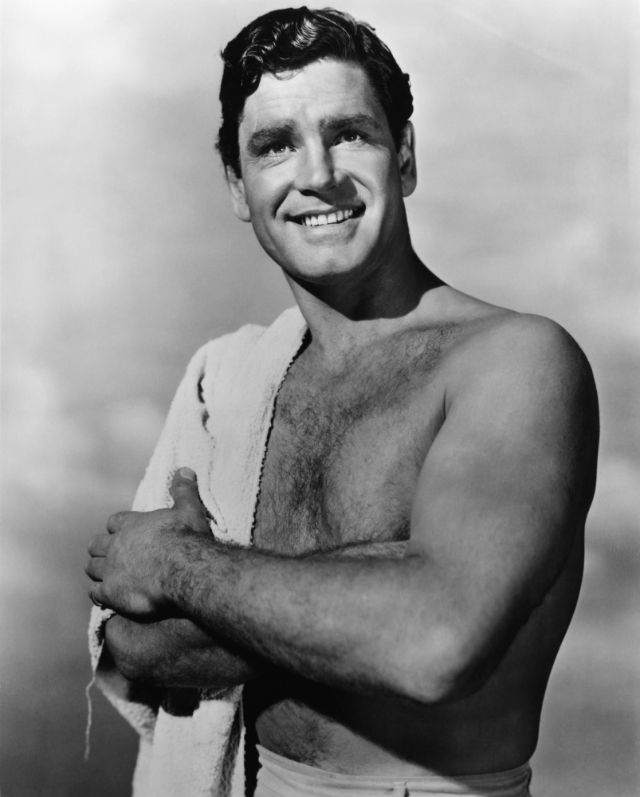 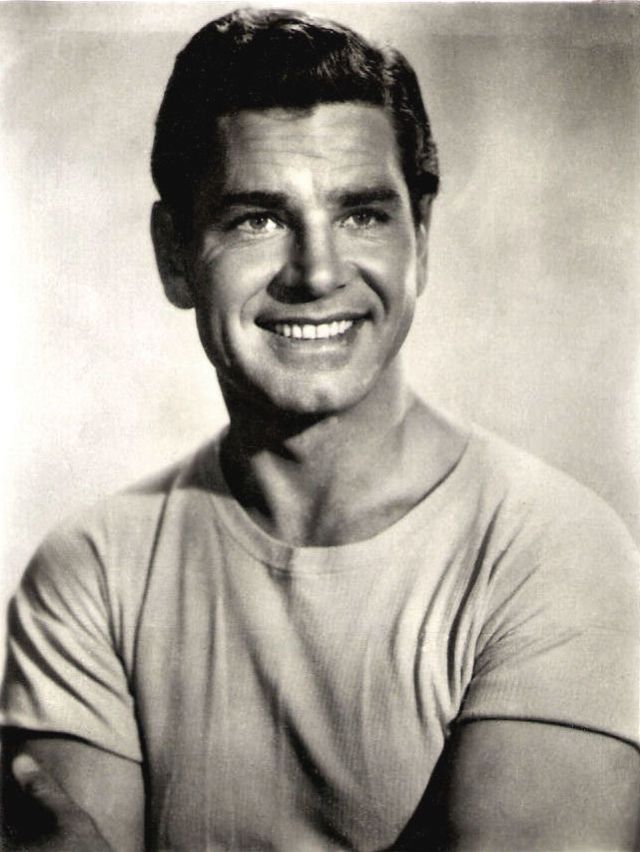 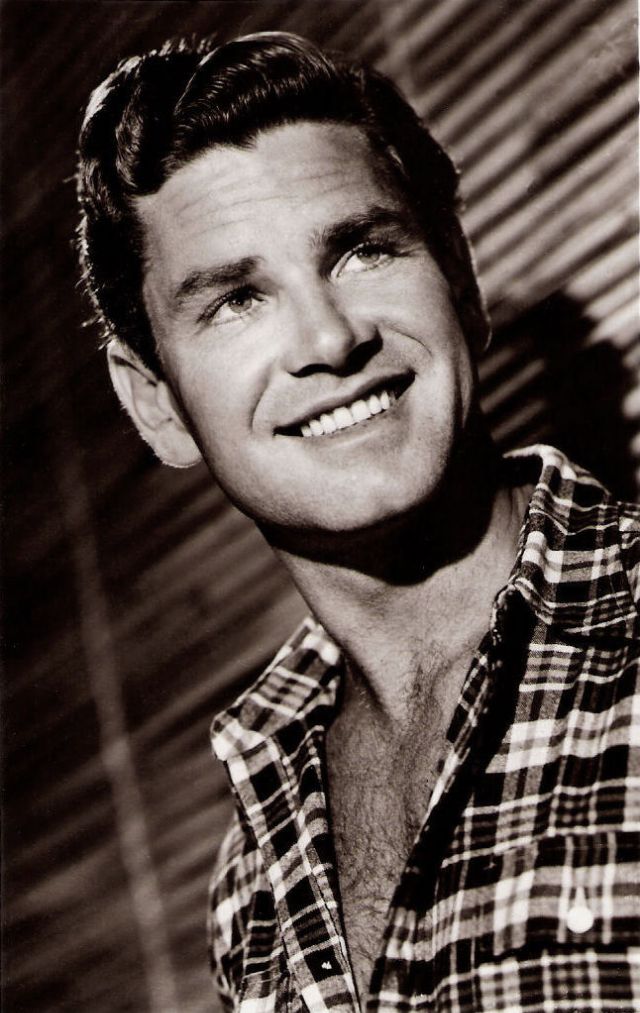 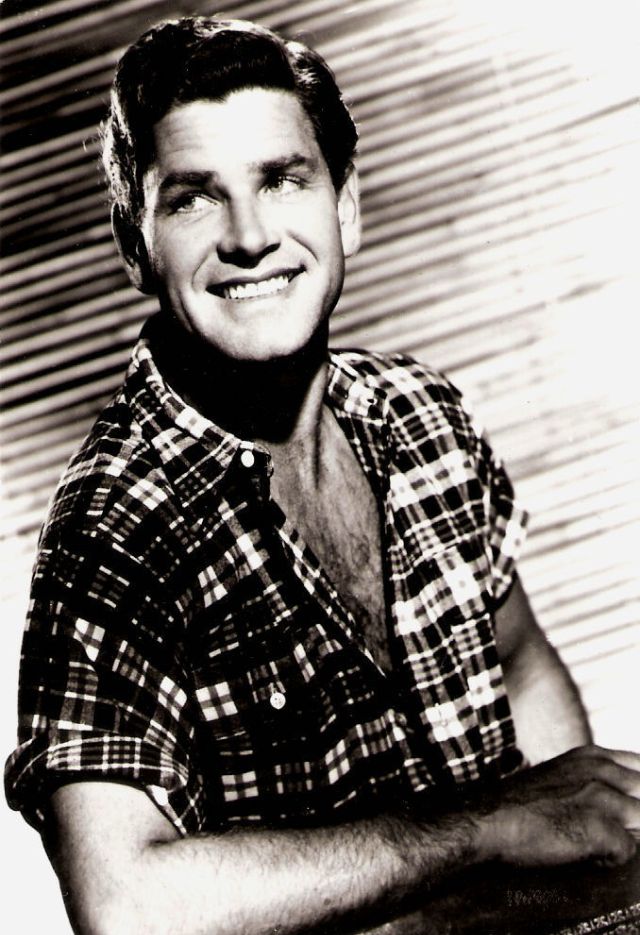