These amazing photographs captured a very young Bill Gates in 1984 when he was still not yet 30, and Microsoft was less than 10 years old. The following year, Microsoft would release its first retail version of its Windows operating system.

And it’s largely the reason why Gates would go on to become the world’s richest man, with a fortune of around $90 billion — of which he’s pledged to give away at least 50%.

No longer chairman of Microsoft, the majority of his time is now spent on his charitable foundation — itself the world’s largest. Yet when these shots were taken, Bill Gates was still actively writing Microsoft code, a practice he didn’t stop until 1989. 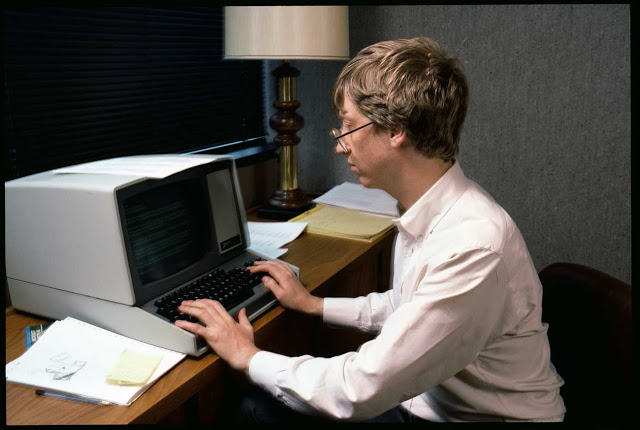 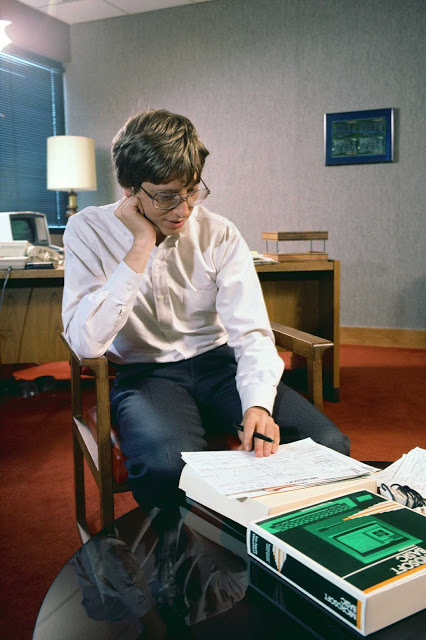 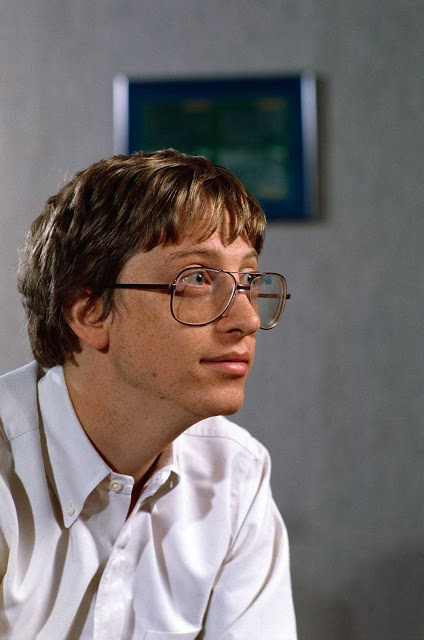 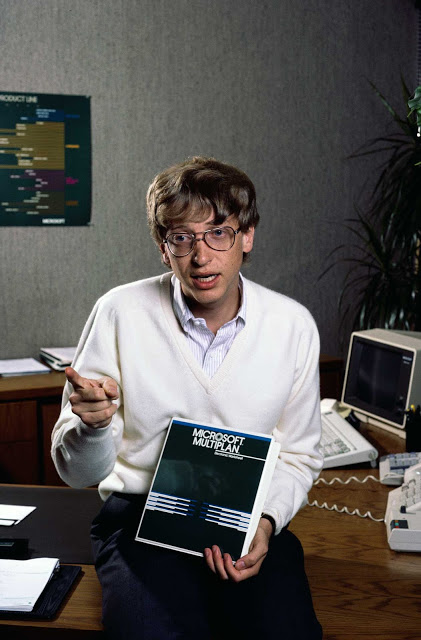 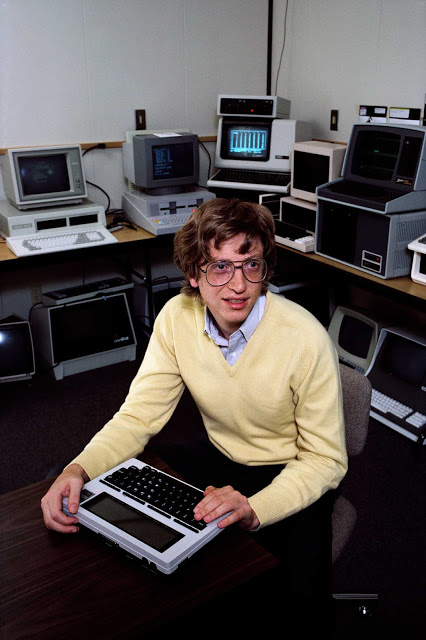