“All mountains appear doomed to pass through the three stages: an inaccessible peak, the hardest climb in the Alps, an easy day for a lady…” – Mountaineer and author AF Mummery, 1896.

In reference to the quote above, how wrong Mummery turned out to be. Contrary to popular belief, many 19th-century women were not the shy, retiring wallflowers often painted in history. They took part in a variety of active sports, with perhaps the most striking being alpinism.
Early pioneers such as Lucy Walker, the first woman to summit the notorious Matterhorn, and Margaret Jackson, the first person to attempt a winter traverse of the Jungfrau, all wore skirts on their climbs. In fact, women wore skirts for more than half a century, while climbing successfully.
The archaeologist, linguist and mountaineer Gertrude Bell wrote about using her skirt as a windbreak to try and light a fire while stranded on a mountainside; the explorer Mary Kingsley wrote about the “blessings of a good thick skirt” when she fell onto the points of an animal trap on her travels.
Interestingly, while photographs confirm that the wearing of skirts was commonplace for these women, their writings rarely refer to their clothes.
Notions of comfort and practicality are a modern construct; these women wore clothes that were normal for them in that time and place. They did, however, sometimes make adaptations to their skirts, including the sewing of cords into the linings to allow the skirt to be raised from a toggle at the waistband. Later in the century skirts were kilted – a clever form of buttoning that created an almost trouser-like effect. 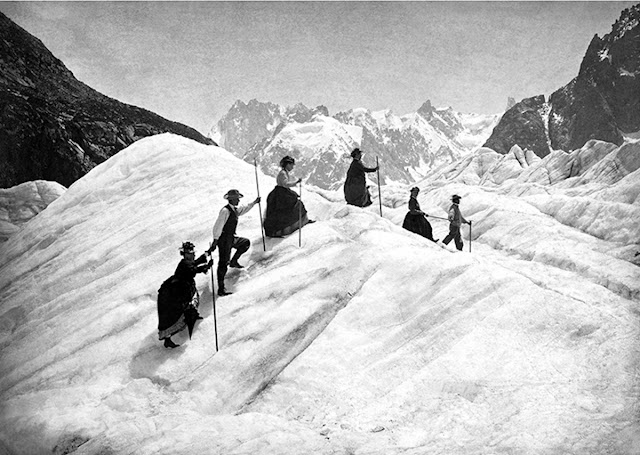 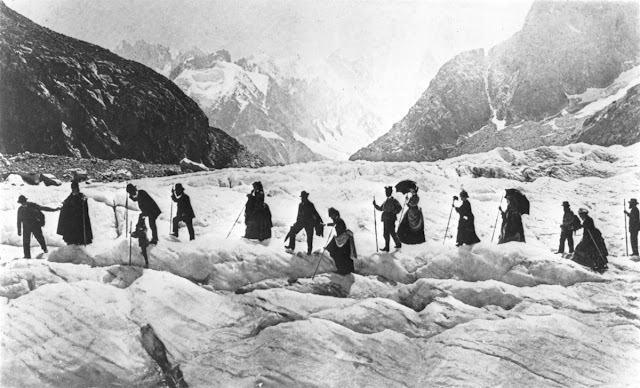 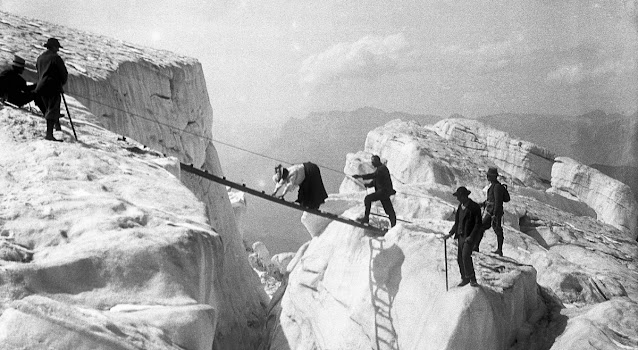 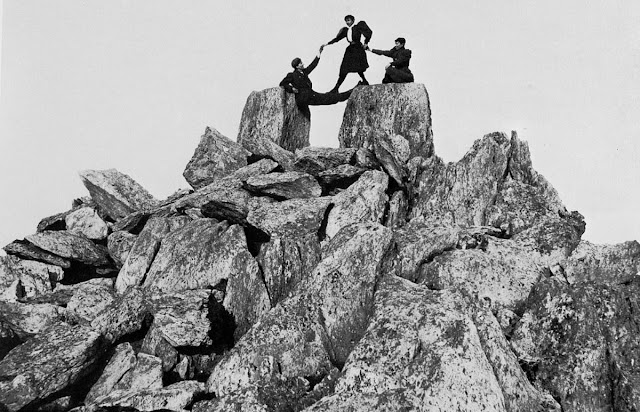 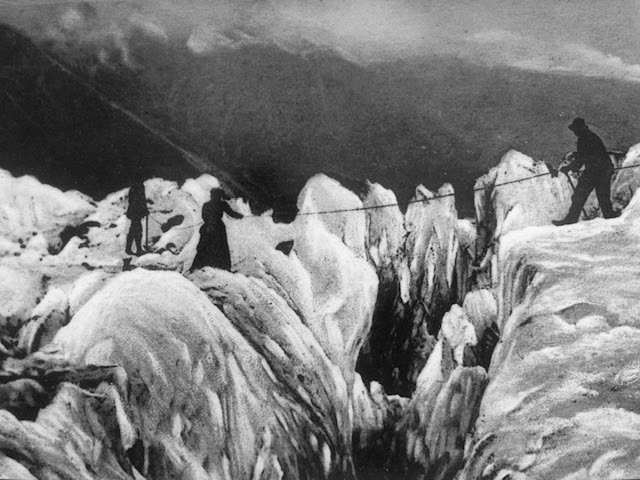