Rudolf Dührkoop (1848-1918) was a Hamburg portrait photographer. Initially self-taught, Dührkoop worked since 1883 as a professional photographer and eventually became one of the leading representatives of Pictorialism.

Inspired by modern painterly ambitions and conscious use of charcoal-print techniques among contemporary photographers, he eventually managed to make himself a sought-after portrait photographer with his own studio.

In 1899 he exhibited for the first time in Hamburg together with Nicola Perscheid. He gradually developed a more free style and began to use platinotype and taught himself photogravure. Dührkoop understood that international recognition was important in the pictorialist movement; thus he was a frequent exhibitor at shows like the World Exhibition in Paris in 1900.

A trip to the USA and an exhibition there in 1904, where he met Käsebier, and membership in the Photo-Club de Paris and Linked Ring were also elements in professional ambitions that made him a leader in his time.

These amazing portrait photos he shot from between the 1900s and early years of the 1910s. 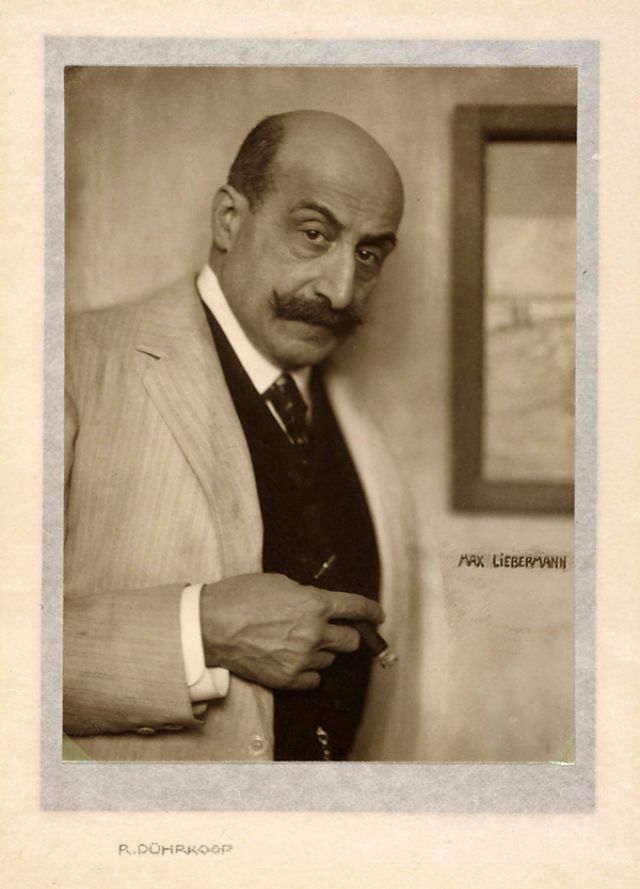