The Miss American Vampire competition was conducted in 1970 as a promotional tool for House of Dark Shadows. Regional contests were held around the country, but New York City and Los Angeles generated the most interest from competitors. Almost all of the documentary evidence circulating the Internet these days comes from the New York regional contest, which took place at Palisades Amusement Park in New Jersey in September, 1970. Jonathan Frid was on hand to crown the winner.

Girls 18-25 were invited to produce the most imaginative “Vampire look” with original- ity, charm, poise, stage presence and videogenic qualities being highly important. The last two parts being essential since the winner was to have a week-long role on the television show.

The final competition winner was actress and activist Sacheen Littlefeather, who gained greater fame a few years later when she represented Marlon Brando at the 1973 Academy Awards to decline his Oscar for The Godfather in an act of protest over the treatment and portrayal of Native Americans. Similarly, Littlefeather did not reap the benefits of her award. It’s unclear whether she declined the trip to New York to appear on the show, or whether the producers decided not to hold up their end of the deal. Either way, Littlefeather remained in Los Angeles. The prize passed to Christine Domaniecki, the winner of the New Jersey regional, where she had been crowned by none other than Barnabas Collins himself, actor Jonathan Frid. 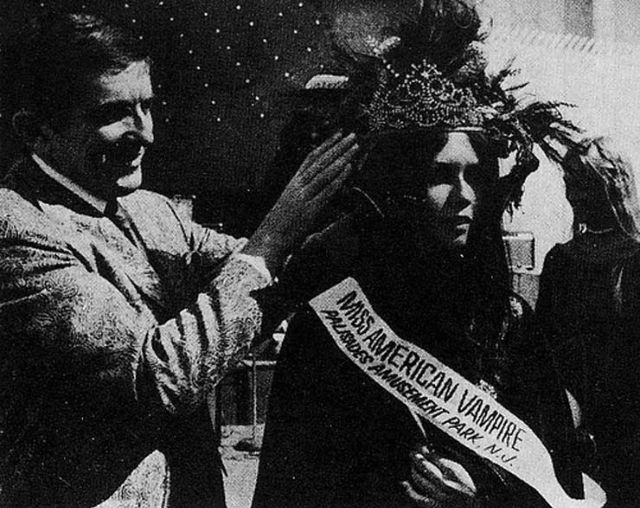 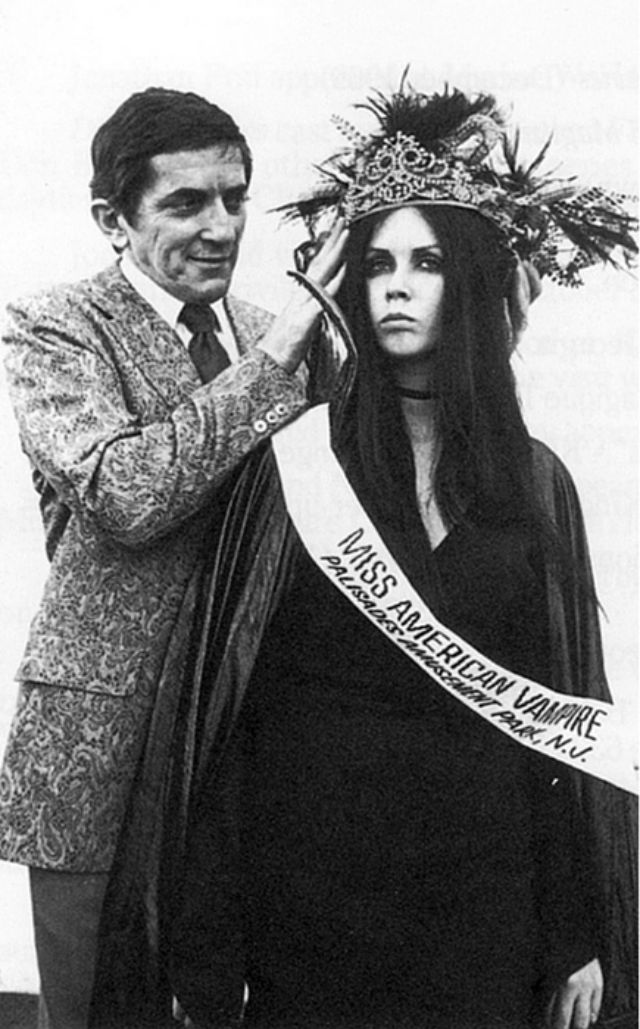 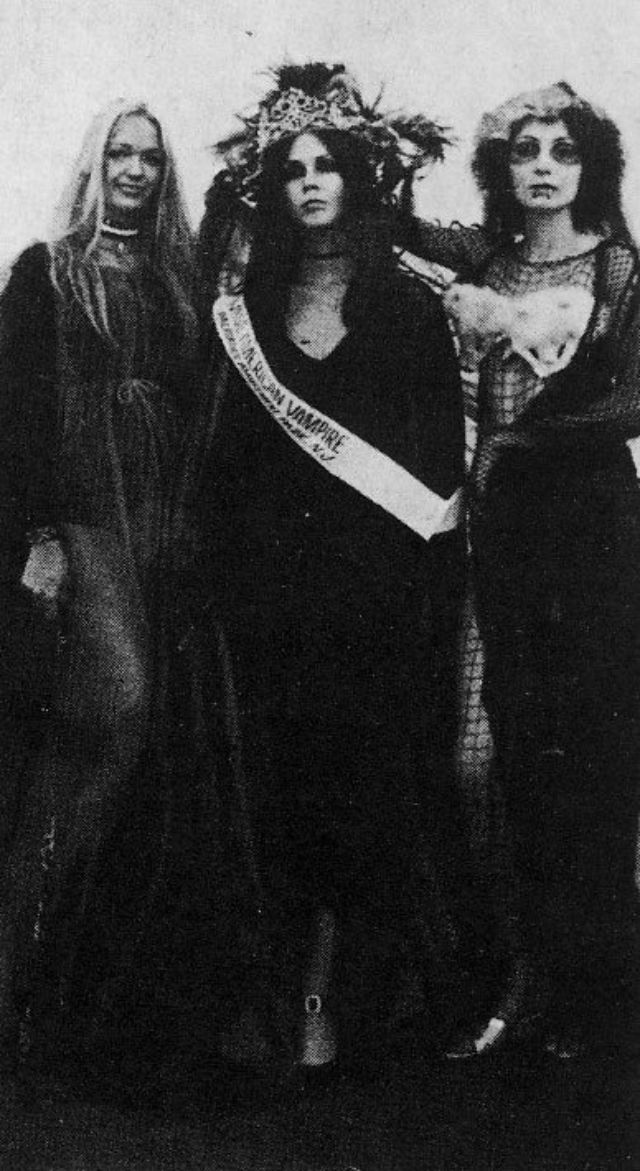 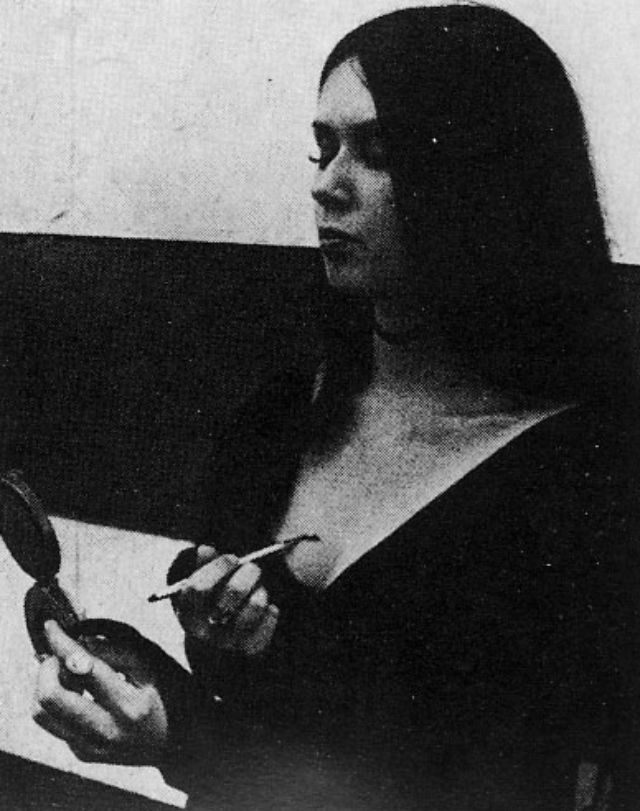 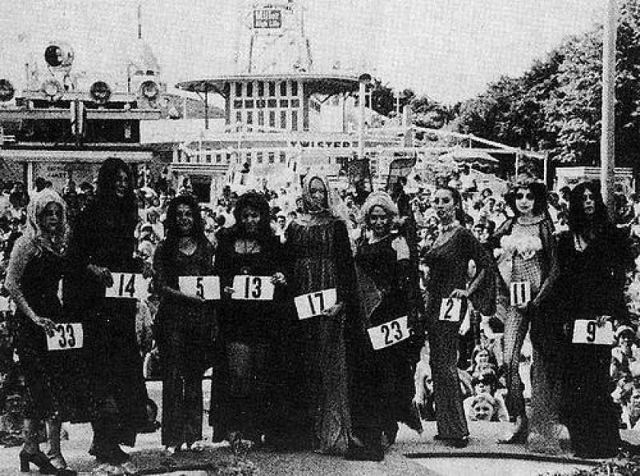 Below are rare, candid images you might not have seen before of Frid, Domaniecki and Nancy Barrett taken during the New Jersey event. Note the “Miss American Teen” logo which features the odd inclusion of Captain America’s shield as part of the design. These color photos are courtesy of Elena Nacanther, who is part of an effort to get Jonathan Frid nominated to Canada’s Walk of Fame. 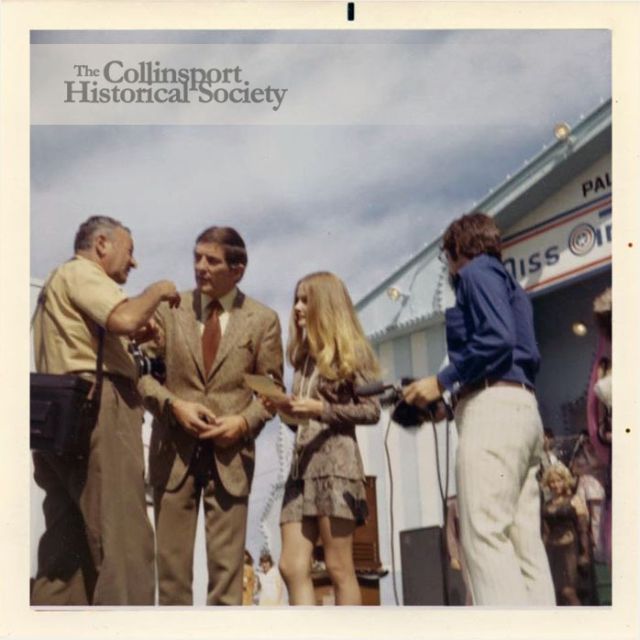 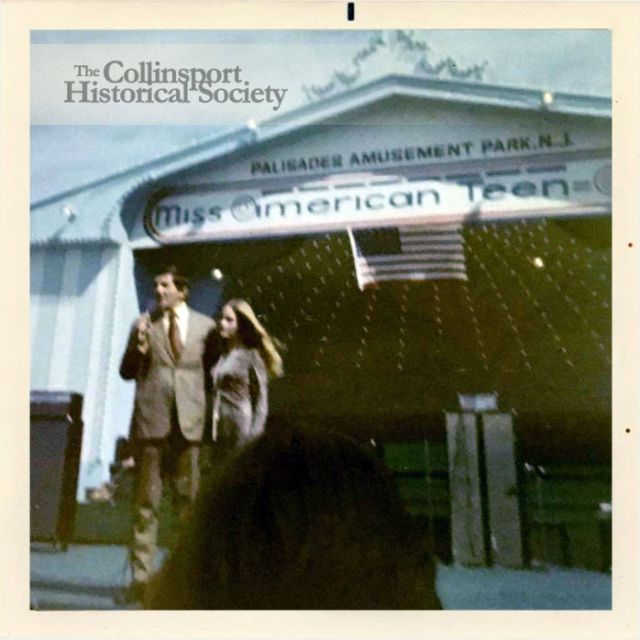 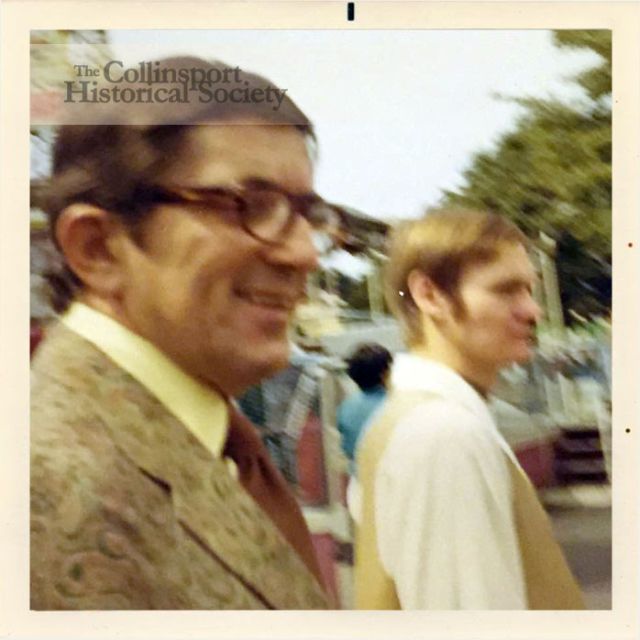 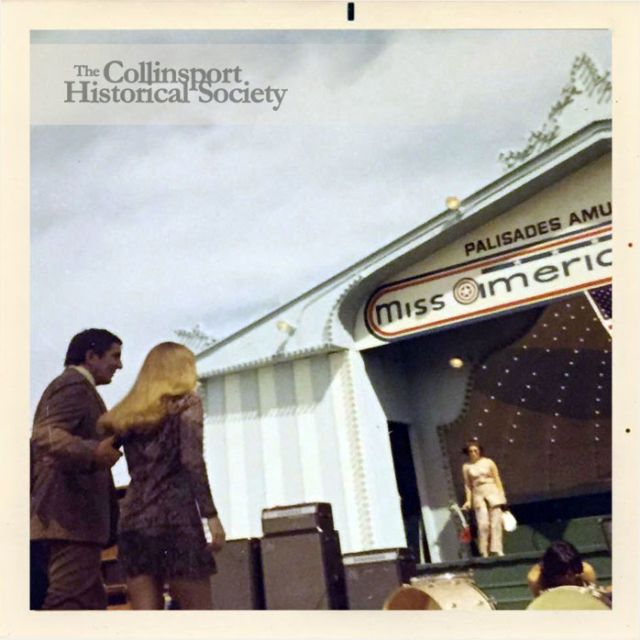 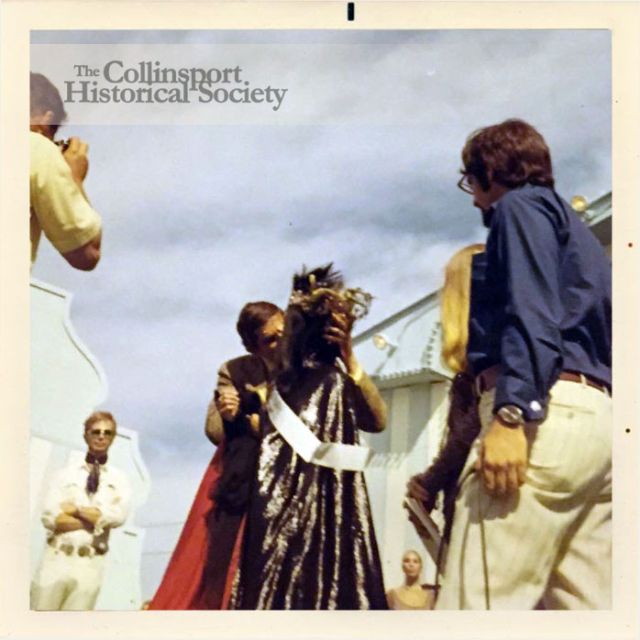 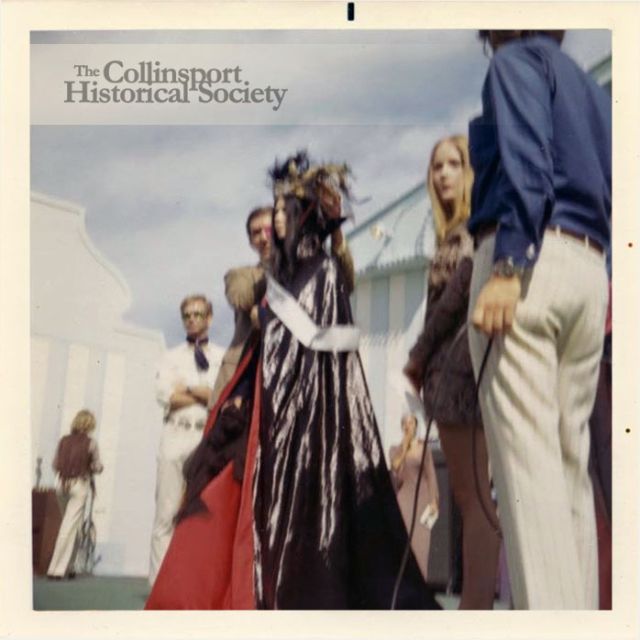 (via The Collinsport Historical Society)