Kurt Cobain was born at Grays Harbor Hospital in Aberdeen, Washington on February 20, 1967, the son of waitress Wendy Elizabeth and automotive mechanic Donald Leland Cobain. His parents were married on July 31, 1965, in Coeur d’Alene, Idaho. His ancestry included Dutch, English, French, German, Irish, and Scottish. His Irish ancestors emigrated from Carrickmore, County Tyrone in 1875. Researchers found that they were shoemakers, originally named “Cobane,” who came from Inishatieve, a townland within Carrickmore. They first settled in Cornwall, Ontario, Canada, and then in Washington. Cobain himself believed his family came from County Cork. 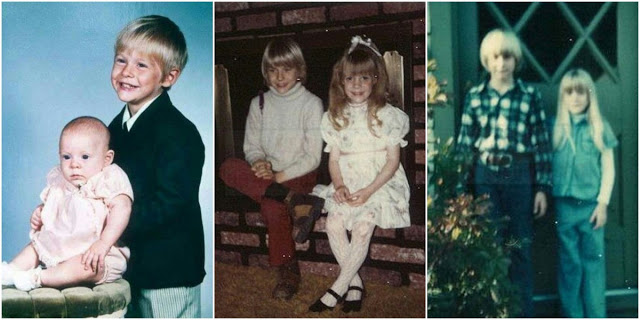 Kurt was three when his younger sister, Kimberly Dawn Cobain, was born on April 24, 1970. She looked, even as an infant, remarkably like her brother, with the same mesmerizing blue eyes and light blond hair. When Kimberly was brought home from the hospital, Kurt insisted on carrying her into the house. “He loved her so much,” remembered his father. “And at first they were darling together.” Their three-year age difference was ideal because her care became one of his main topics of conversation. This marked the beginning of a personality trait that would stick with Kurt for the rest of his life—he was sensitive to the needs and pains of others, at times overly so.
Kurt and Kim lived happily in Aberdeen, Washington until her parents divorced in 1976. After the divorce Kim was separated from her brother, who went to live with relatives and Kim stayed with her mother.  Already hating her real dad at this point, Kim changed her last name to O’Connor, the last name of her mother’s new husband, Pat. 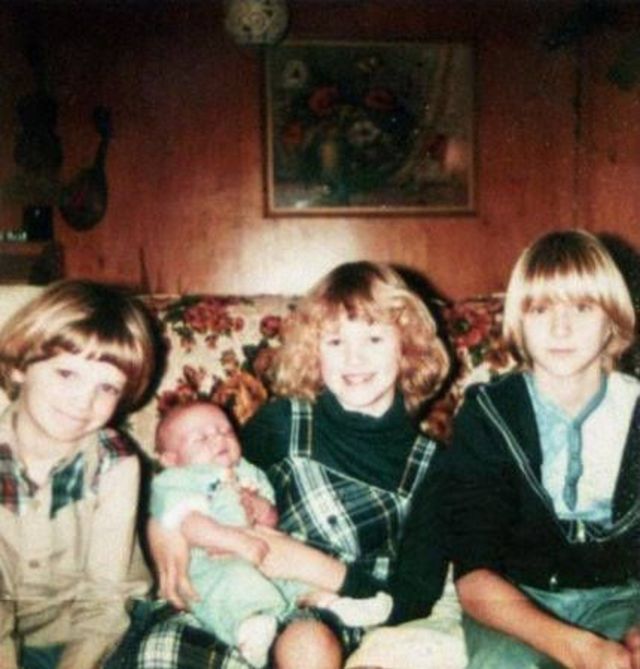 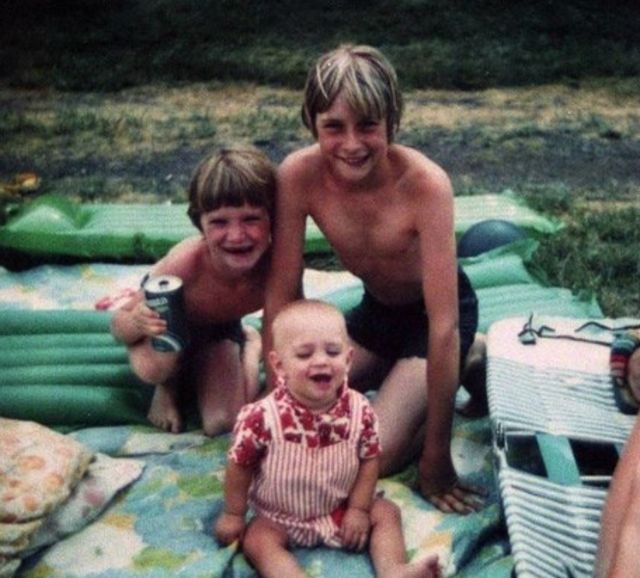 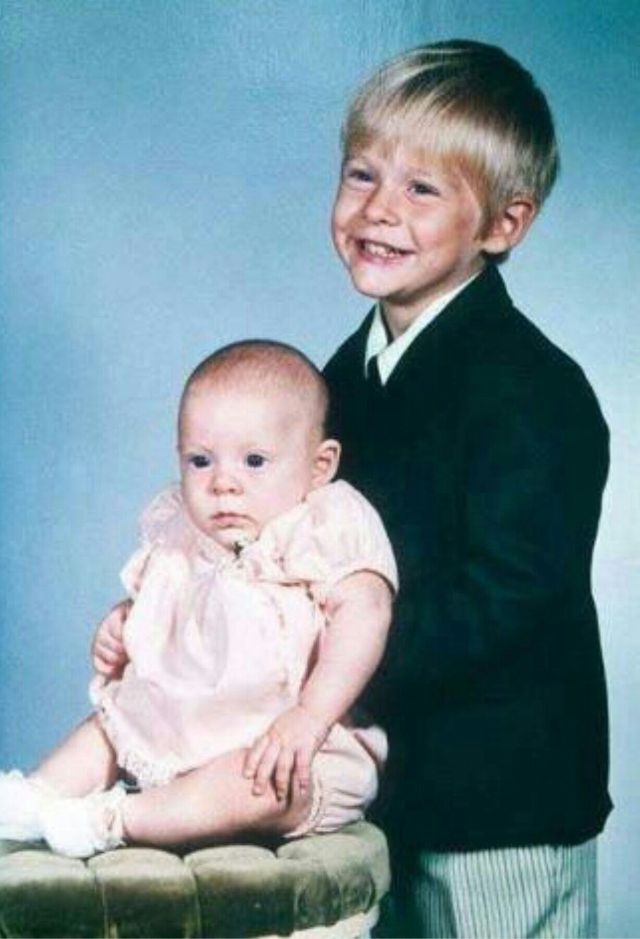 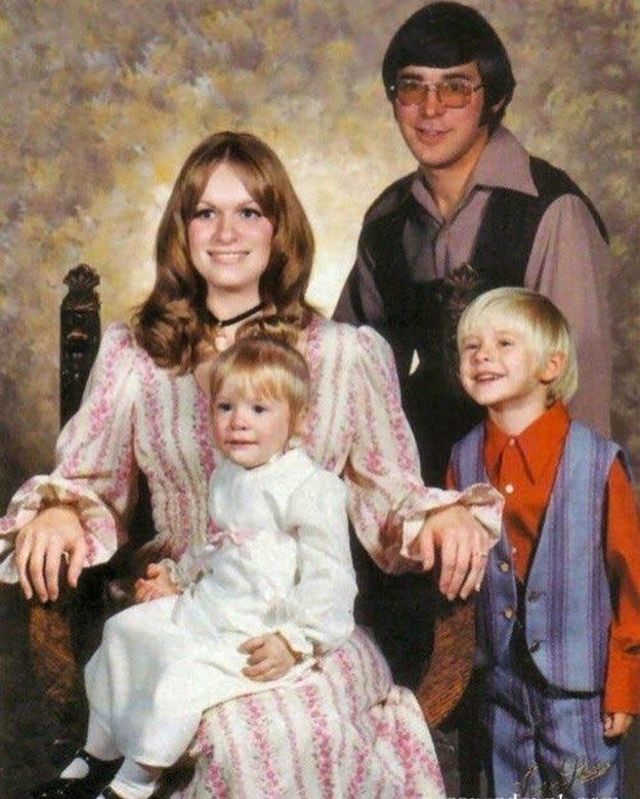 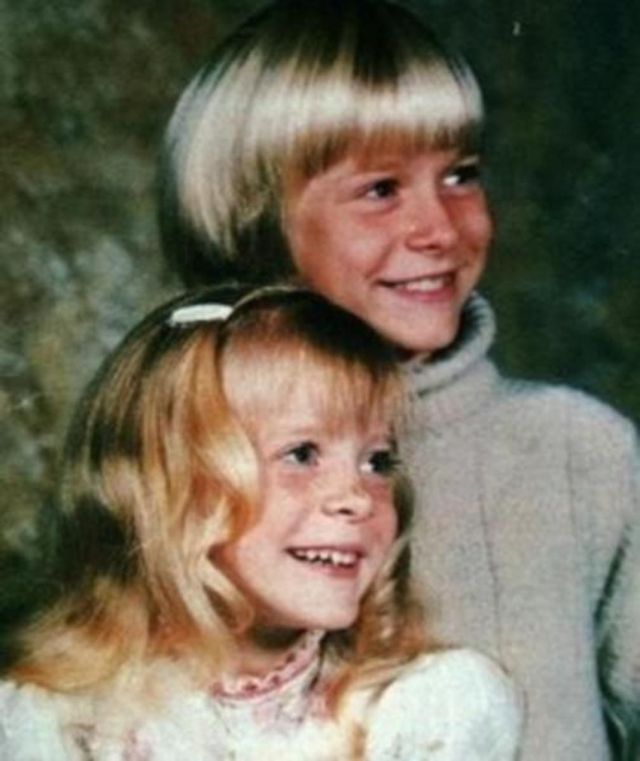