From a boy in a box to a woman stuffed inside a tree trunk, the murderers and victims in these perplexing cold cases remain unknown. 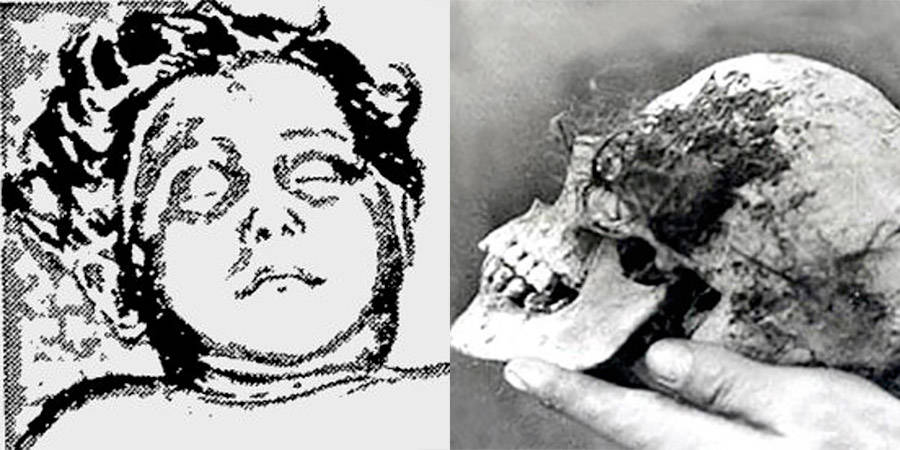 It’s a scenario that plays into two of our worst fears. Killers that can get away with murder, and the thought of dying without anyone noticing that we’re gone.

As many details of these cold cases are perplexing, we may never know the identities of the victims in these mysterious cold cases, and therefore never get any closer to finding out what – or who – killed them.

Cold cases like this were more prevalent before the science of DNA and forensic diagnostics were commonly used to solve crimes. But even after exhuming decades-old corpses for new DNA testing, the victims in these cold cases remain unidentified; any chance for justice lessening by the day.

Then again, just because a case is cold, doesn’t mean it’s closed. There are many advocates for these victims, especially children, who refuse to give up the search for answers. So if you believe to have any information on these cold cases, or who may have been involved in their deaths, please contact the proper authorities. 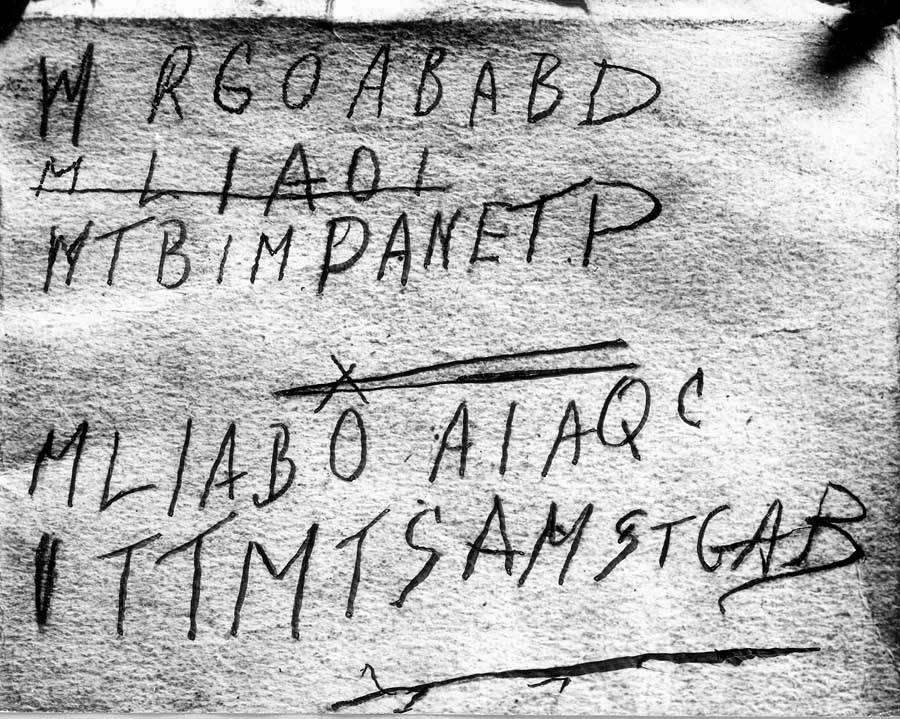 Of all the cold cases, this could be the most bizarre and unsolvable. In late 1948, a couple found an immaculately dressed dead man on Australia’s Somerton Beach. Outside of these simple facts, any new evidence collected only seems to lead investigators in circles.

Some strange features of the 40-ish-year-old man’s body included small pupils, extremely muscular calves and oddly wedge-shaped toes. His feet were described by an examiner as “rather striking, suggesting—this is my own assumption—that he had been in the habit of wearing high-heeled and pointed shoes.”

The man’s stomach contained a lot of blood, suggesting he was poisoned. But there wasn’t the faintest amount of poison detected in the food or body. At the court inquest, the coroner thought the only answer could be one of two extremely rare untraceable poisons; of which the names he refused to say out loud.

The belongings in the man’s pockets proved to be inscrutable; a pack of gum, matches, two combs, and a pack of Army Club cigarettes mixed with seven more expensive cigarettes named Kensitas. All the name tags on the clothes had been removed. Inside a secretive inner pocket in the waistline of his pants was a tightly rolled scrap of paper that read ‘Tamám Shud’; Persian for ‘it is ended.’

The Tamám Shud scrap, they finally determined, was from a rare New Zealand edition of The Rubaiyat of Omar Khayyam, a book of poetry from the 12th century. By pure happenstance, two men who had been following the case in the papers remembered seeing a copy of the book in the back seat of a car they were in. They recovered it and delivered it to police.

The last page that would have contained the man’s scrap was torn out. When put under ultraviolet light, the book revealed a handwritten cipher. The code was sent to Naval Intelligence, who determined it to be unbreakable. 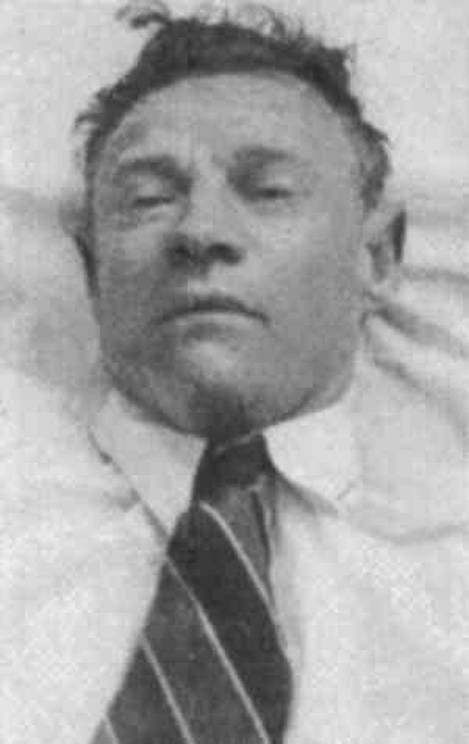 Police found another dead man in Australia with a copy of The Rubaiyat after the war. But according to both the publisher and libraries around the world, there were only five editions printed – and this man held the seventh edition. That makes this copy of the book just as unexplainable. Perhaps they weren’t books at all, but spy gear in disguise?

At any rate, the identity, cause of death and killer of the man remains a mystery.