Although focused on the properties, the photographs contain an interesting record of street life in Belfast, including inner city areas, the suburbs and the commercial centre, before and in the early years of the Great War. Most include people, particularly children, generally arranged in groups in the foreground of the scene. They also give a vivid impression of the quality of the housing stock in these areas. 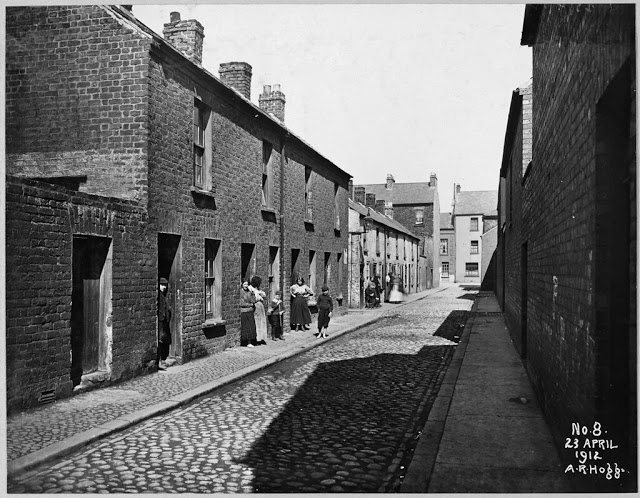 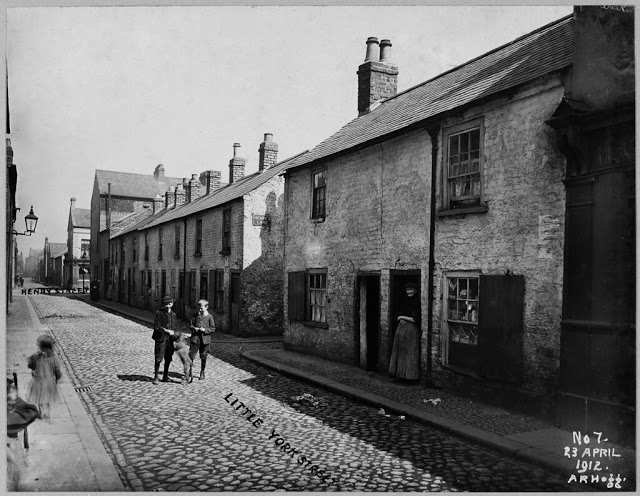 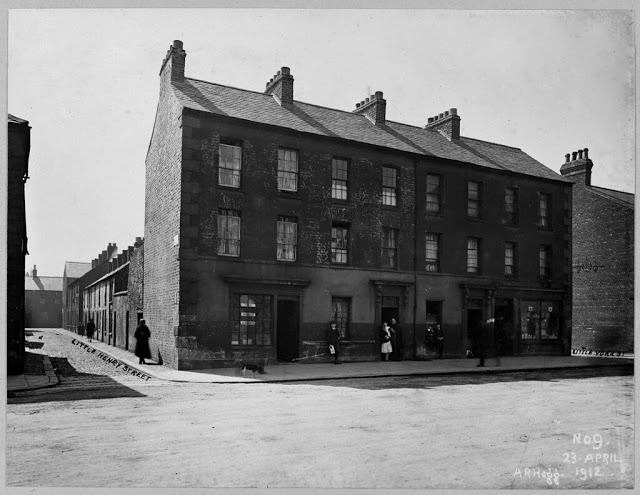 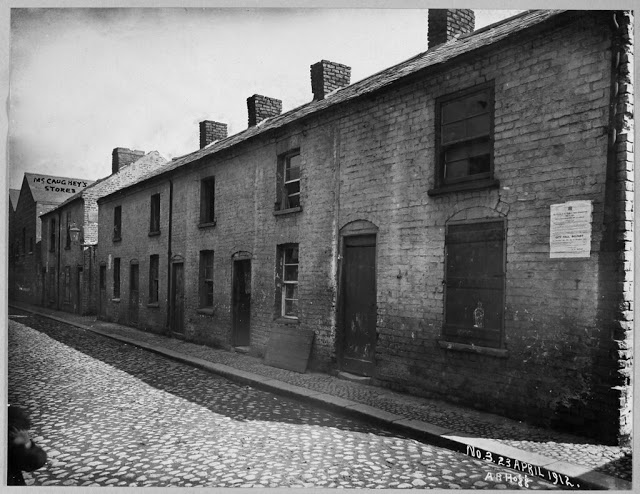 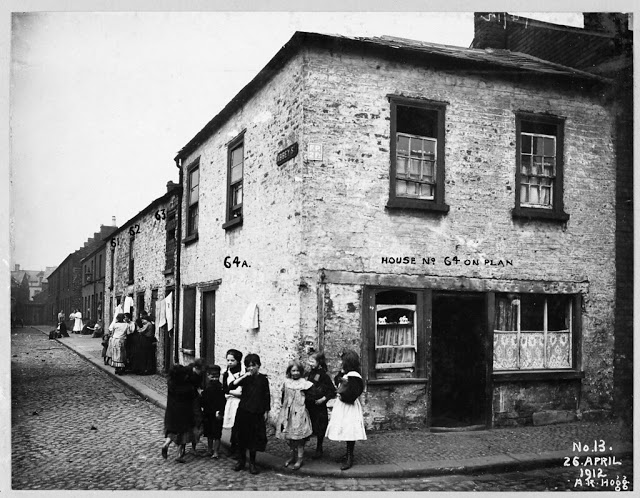