Born 1944 in Iskrets, Sofia Province, Bulgarian-French singer and actress Sylvie Vartan is known as one of the most productive and tough-sounding yé-yé artists. Her performances often featured elaborate show-dance choreography, and she made many appearances on French and Italian TV. 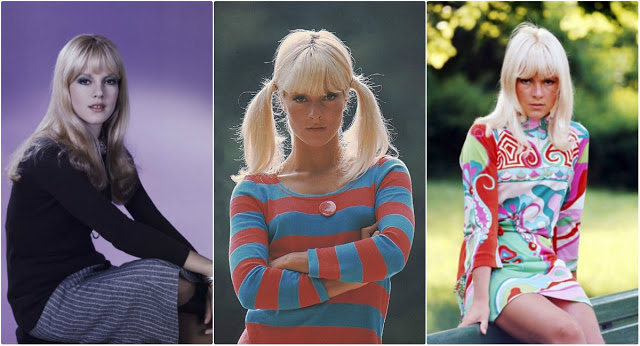 Yearly shows with then-husband Johnny Hallyday attracted full houses at the Olympia and the Palais des congrès de Paris throughout the 1960s and mid-1970s. In 2004, after a break in performances, Vartan began recording and giving concerts of jazz ballads in francophone countries.

In 2005, the singer was appointed as WHO Goodwill Ambassador for Maternal and Child Health in the European Region.

Take a look at these glamorous photos to see the beauty of young Sylvie Vartan in the 1960s. 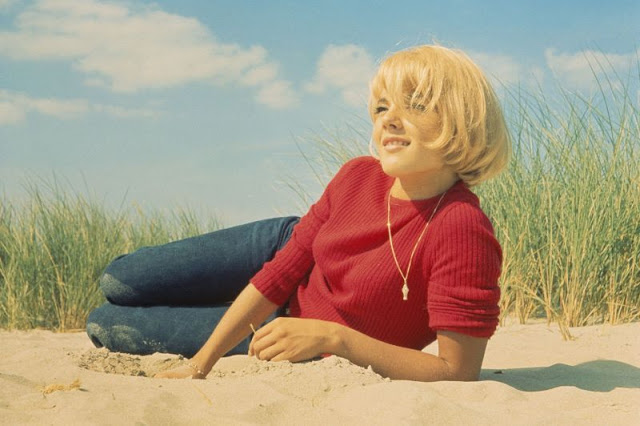 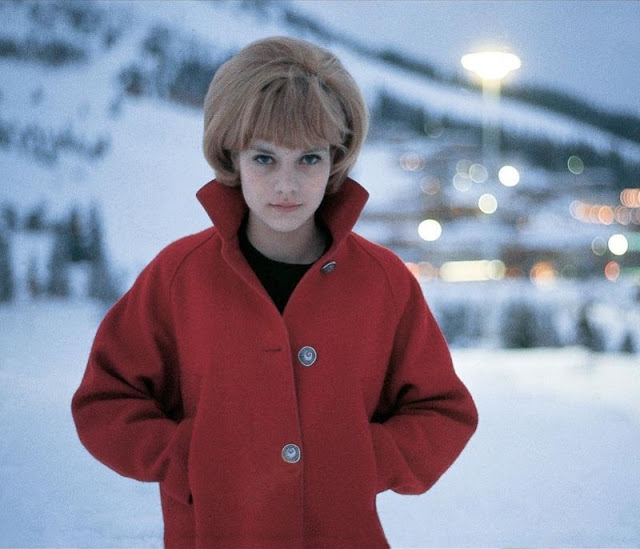 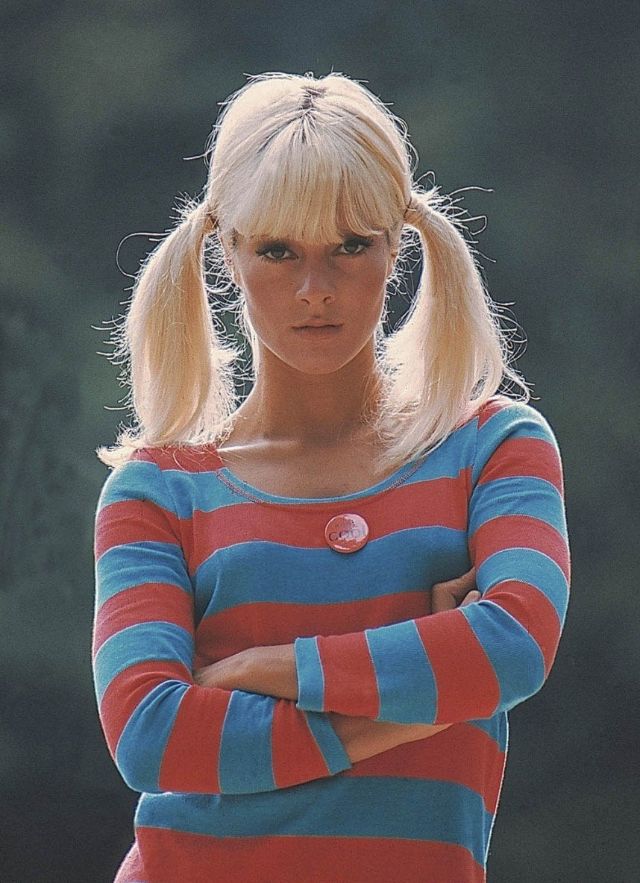 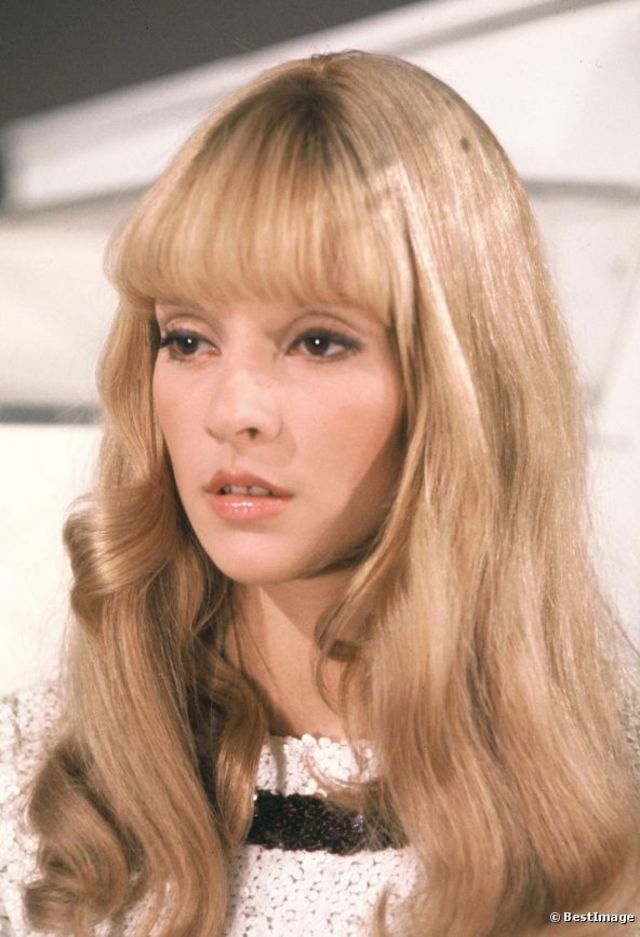 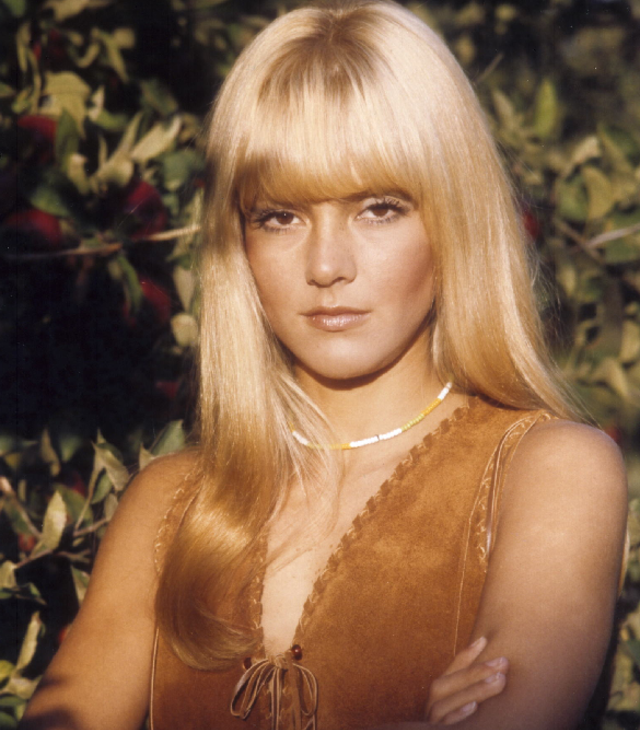