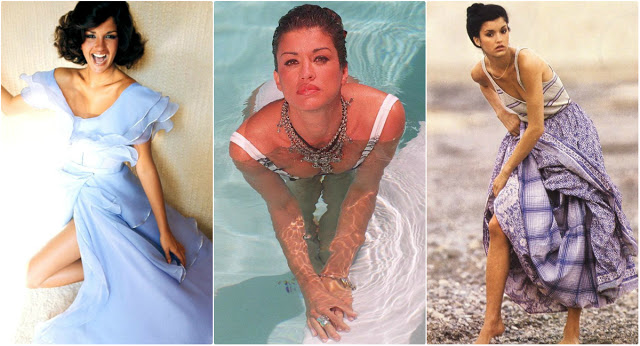 Initially notable as a model, Dickinson has been disputably described by herself and others as the first supermodel. One of the most successful models of the 1970s and 1980s, she also served as a judge on four cycles on America’s Next Top Model beginning in 2003.

Dickinson opened a modeling agency in 2005, which was documented in the reality television series The Janice Dickinson Modeling Agency (2006–2008).

Take a look at these glamorous photos to see the beauty of young Janice Dickinson in the 1970s and 1980s. 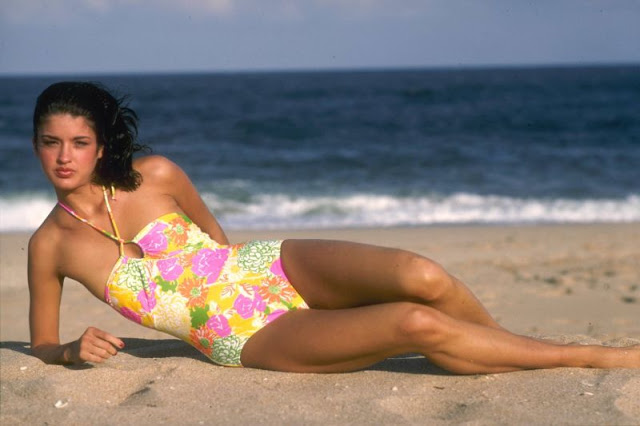 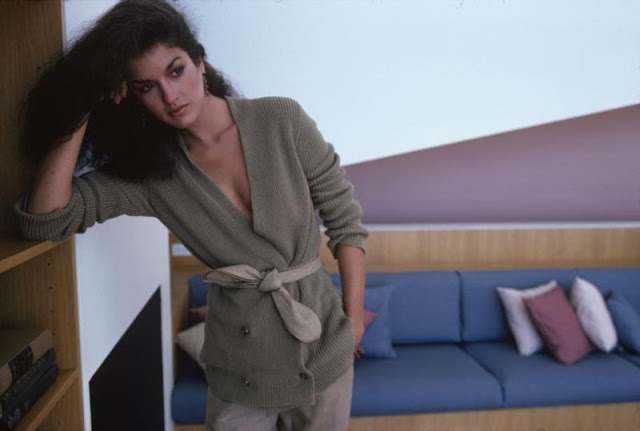 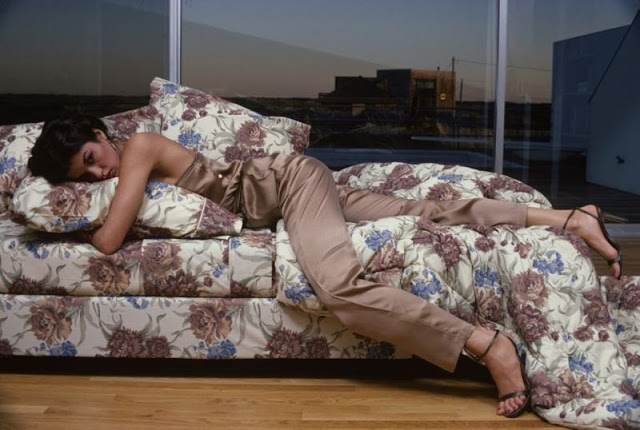 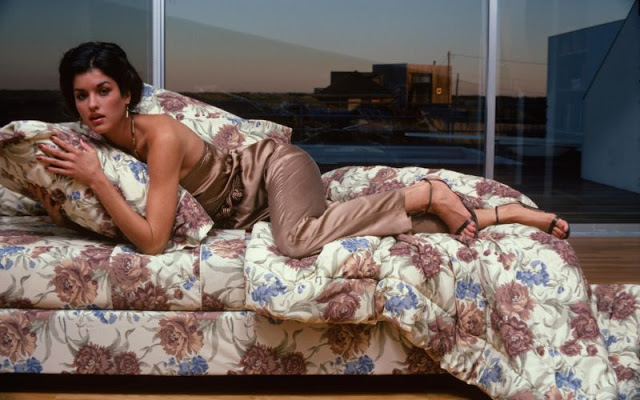 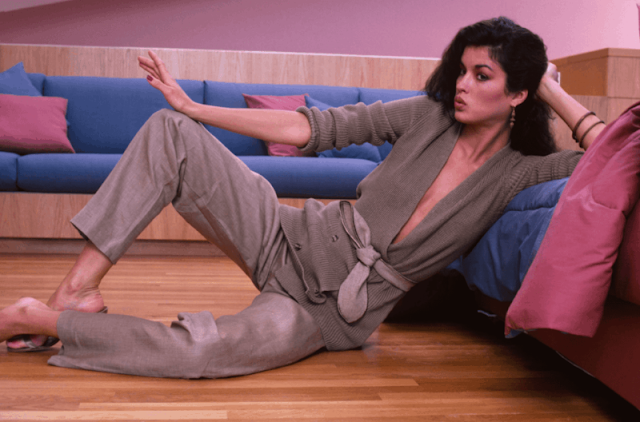