One of Hollywood’s great beauties of her day, Gene Tierney remains best remembered for her performance in the title role of the 1944 mystery classic Laura and her Academy Award-nominated performance for Best Actress in Leave Her to Heaven (1945). For her contribution to the motion picture industry, Tierney has a star on the Hollywood Walk of Fame at 6125 Hollywood Boulevard in Hollywood, California.

She was born on November 20, 1920, in Brooklyn, New York, the daughter of Howard Sherwood Tierney and Belle Lavina Taylor. Her father was a prosperous insurance broker of Irish descent, her mother a former gym teacher. 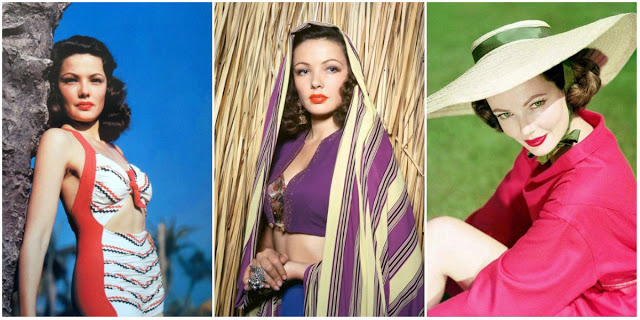 Tierney was educated in Connecticut and Switzerland; she traveled in social circles, and at a party met Anatole Litvak, who was so stunned by her beauty that he requested she screen test at Warner Bros. The studio offered a contract, but the salary was so low that her parents dissuaded her from signing; instead, Tierney pursued a stage career, making her Broadway debut in 1938’s Mrs. O’Brien Entertains. A six-month contract was then offered by Columbia, which she accepted. However, after the studio failed to find her a project, she returned to New York to star on-stage in The Male Animal. The lead in MGM’s National Velvet was offered her, but when the project was delayed Tierney signed with Fox, where in 1940 she made her film debut opposite Henry Fonda in the Fritz Lang Western The Return of Frank James.

A small role in Hudson’s Bay followed before Tierney essayed her first major role in John Ford’s 1940 drama Tobacco Road. She then starred as the titular Belle Starr. Fox remained impressed with her skills, but critics consistently savaged her work. Inexplicably and wholly inappropriately, she was cast as a native girl in three consecutive features: Sundown, The Shanghai Gesture, and Son of Fury. Closer to home was 1942’s Thunder Birds, in which Tierney starred as a socialite; however, she was just as quickly returned to more exotic fare later that same year for China Girl. A supporting turn in Ernst Lubitsch’s classic 1943 comedy Heaven Can Wait signaled an upward turn in Tierney’s career, however, and the following year she starred as the enigmatic Laura in Otto Preminger’s masterful mystery. After 1945’s A Bell for Adano, she next appeared as a femme fatale in the melodrama Leave Her to Heaven, a performance which won her a Best Actress Academy Award nomination – her most successful film to date.

Tierney continued working at a steady pace, and in 1946 co-starred with Tyrone Power in an adaptation of the W. Somerset Maugham novel –The Razor’s Edge. The 1947 The Ghost and Mrs. Muir was her last major starring role; from 1948’s The Iron Curtain onward, she appeared primarily in smaller supporting performances in projects including the 1949 thriller Whirlpool and Jules Dassin’s classic 1950 noir Night and the City.

After 1952’s Way of a Gaucho, Tierney’s Fox contract expired, and at MGM she starred with Spencer Tracy in Plymouth Adventure, followed by the Clark Gable vehicle Never Let Me Go. The latter was filmed in Britain, and she remained there to shoot Personal Affair. While in Europe, Tierney also began a romance with Aly Khan, but their marriage plans were met by fierce opposition from the Aga Khan; dejectedly she returned to the U.S., where she appeared in 1954’s Black Widow.

After 1955’s The Left Hand of God, Tierney’s long string of personal troubles finally took their toll, and she left Hollywood and relocated to the Midwest, accepting a job in a small department store; there she was rediscovered in 1959, and Fox offered her a lead role in the film Holidays for Lovers. However, the stress of performing proved too great, and days into production Tierney quit to return to the clinic.

Finally, Tierney returned to screens in 1962’s Advise and Consent, followed a year later by Toys in the Attic. After 1964’s The Pleasure Seekers, she again retired, but in 1969 starred in the TV movie Daughter of the Mind.

Remaining out of the public eye for the next decade, in 1979 Tierney published an autobiography, Self-Portrait, and in 1980 appeared in the miniseries Scruples; the performance was her last. She died in Houston on November 6, 1991. 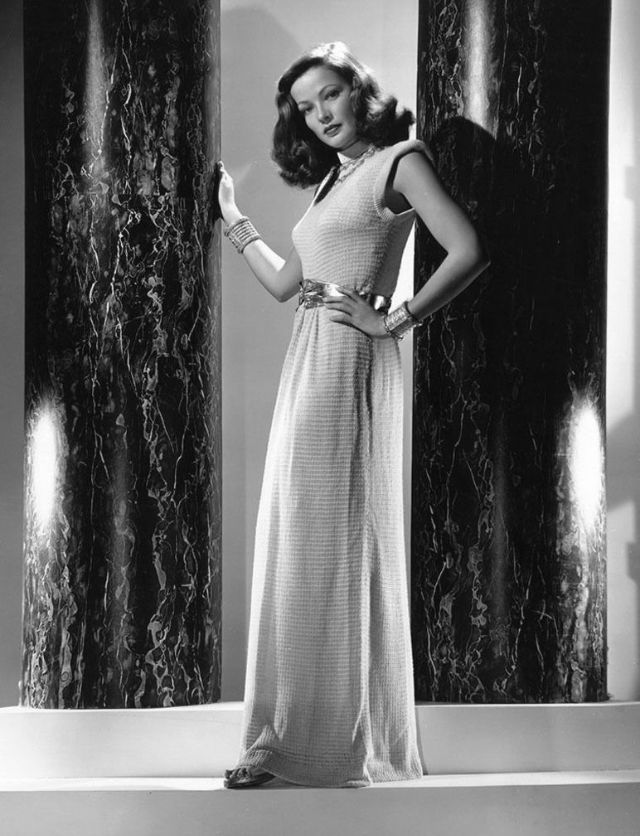 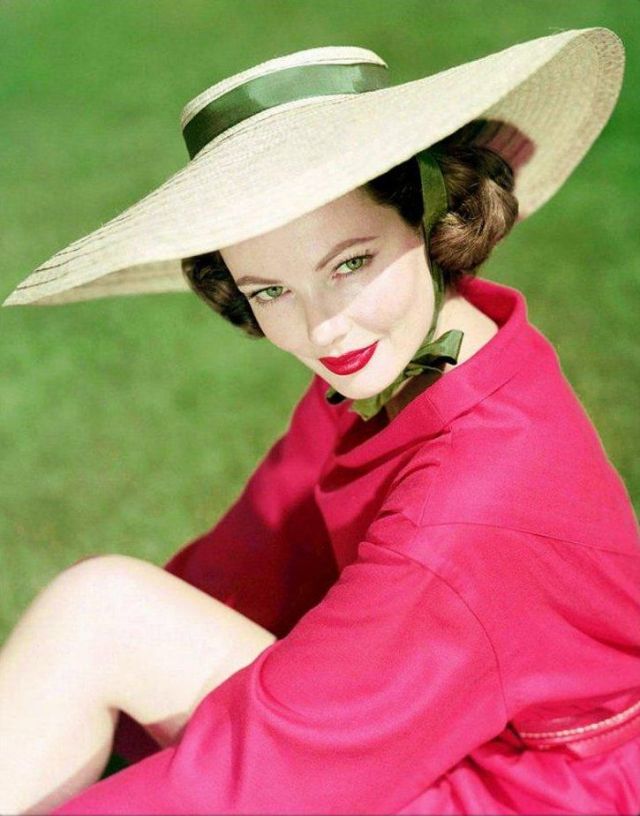 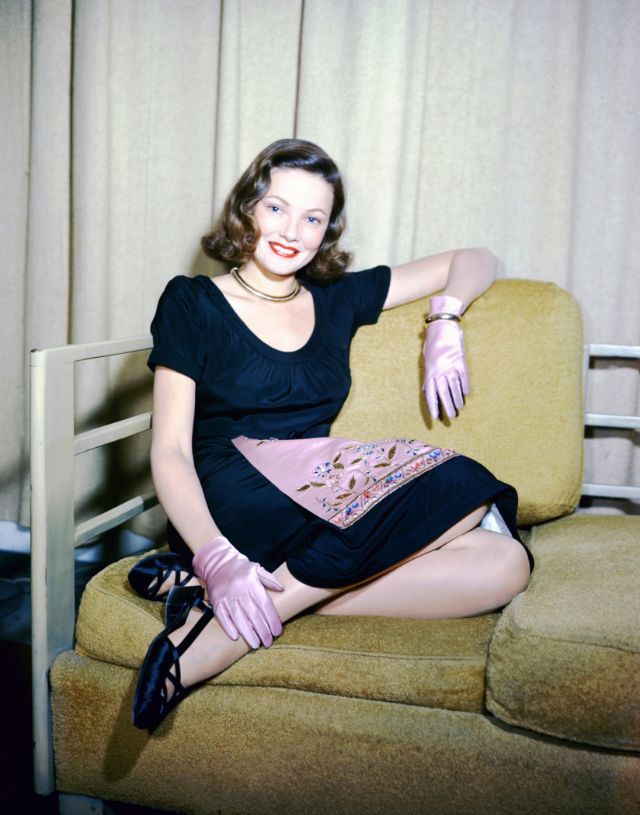 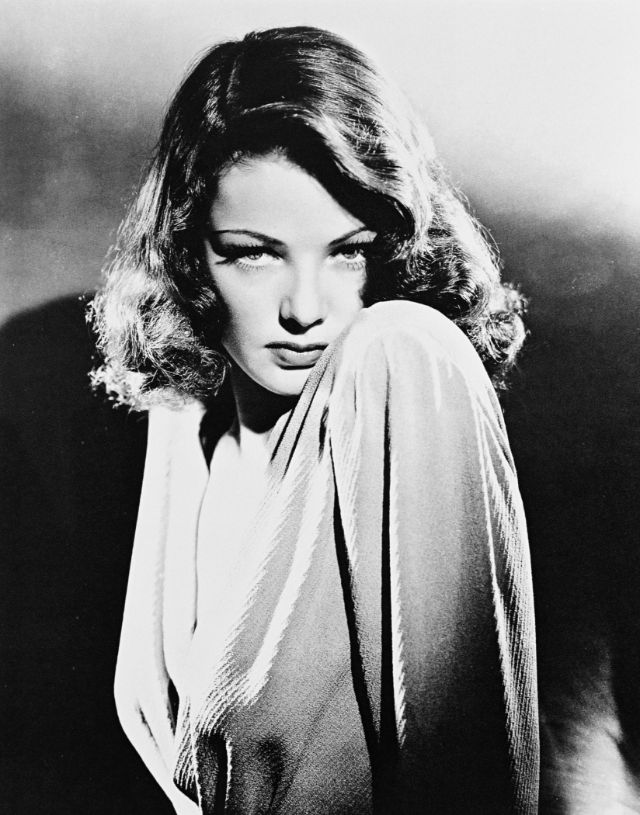 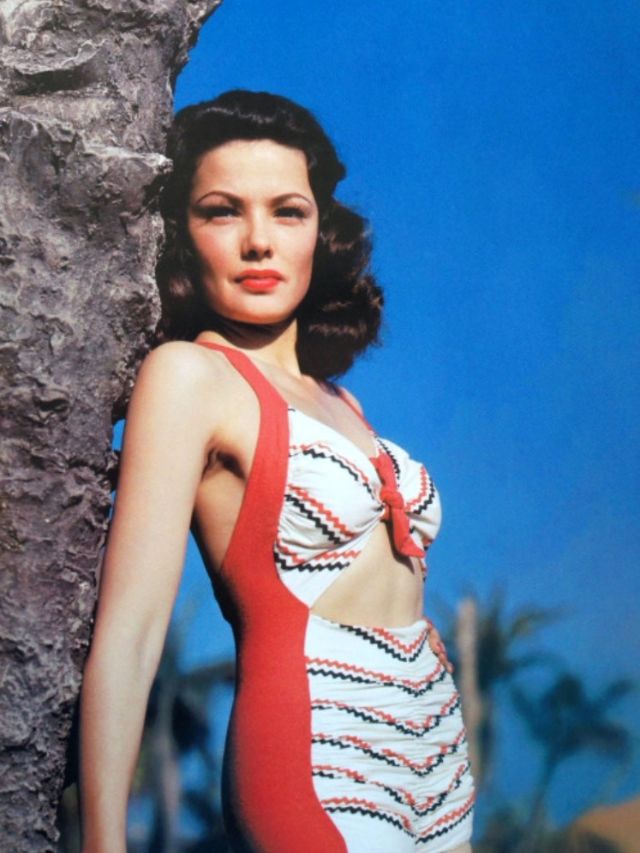