Born 1898 in Orange County, Virginia, American film actor Randolph Scott whose career spanned the years from 1928 to 1962. He appeared in a variety of genres, including social dramas, crime dramas, comedies, musicals, adventure tales, war films, and a few horror and fantasy films. 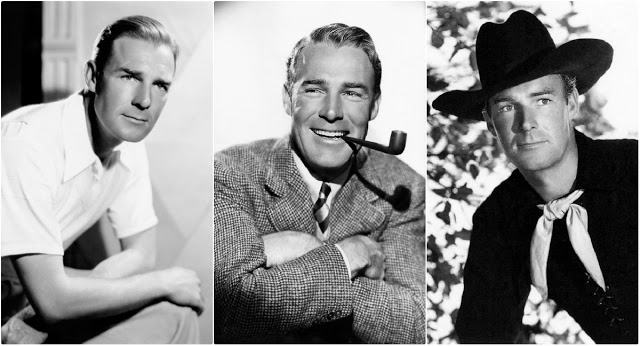 However, the most enduring image of Scott is that of the tall-in-the-saddle Western hero. Out of his more than 100 film appearances over 60 were in Westerns; thus, “of all the major stars whose name was associated with the Western, Scott most closely identified with it.”

Tall, lanky and handsome, Scott displayed an easygoing charm and courtly Southern drawl in his early films that helped offset his limitations as an actor, where he was frequently found to be stiff or “lumbering”. As he matured, however, Scott’s acting improved while his features became burnished and leathery, turning him into the ideal “strong, silent” type of stoic hero.

Scott died of heart and lung ailments in 1987 at the age of 89 in Beverly Hills, California. He received an In Memoriam Golden Boot Award for his work in Westerns, and a star on the Hollywood Walk of Fame at 6243 Hollywood Blvd. In 1999, a Golden Palm Star on the Palm Springs, California, Walk of Stars was dedicated to him.

Take a look at these gorgeous photos to see portrait of Randolph Scott in the 1930s and 1940s. 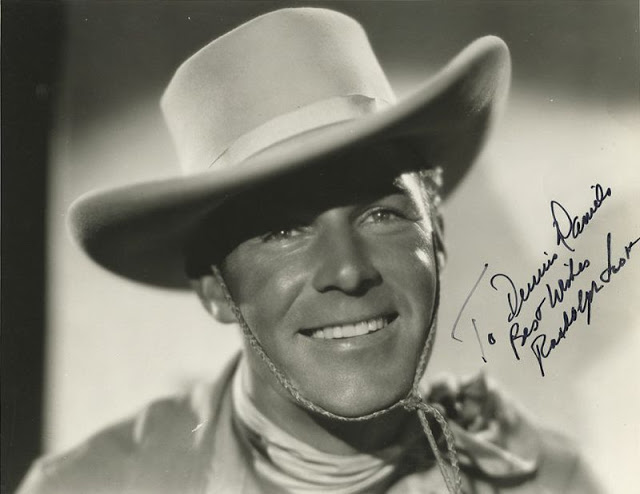 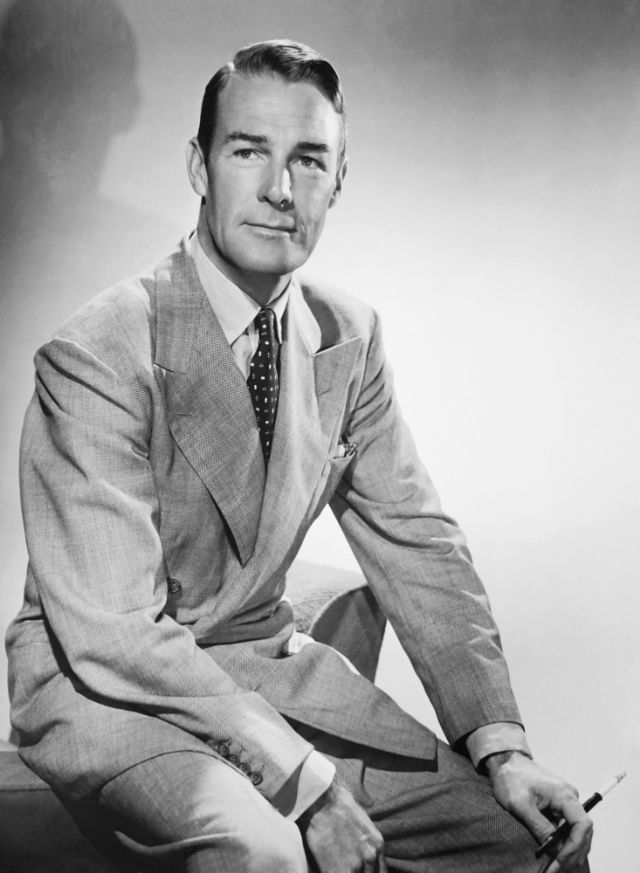 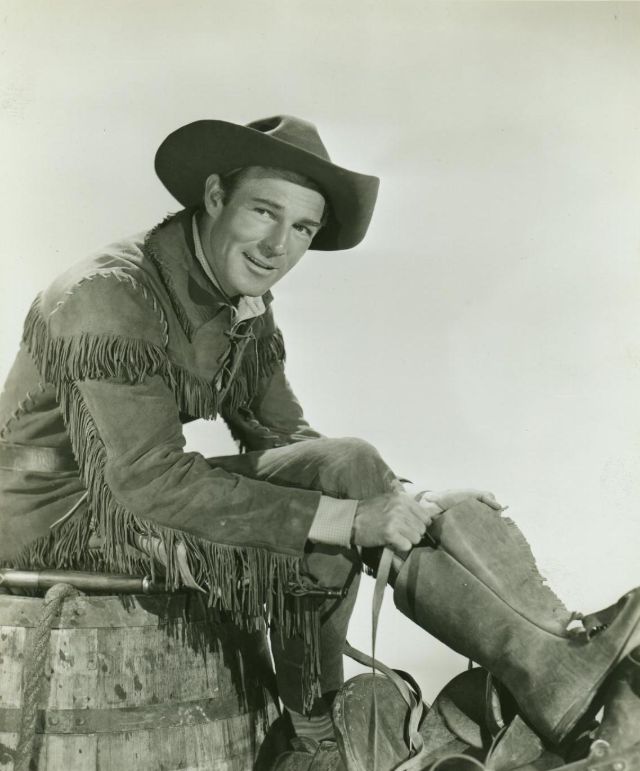 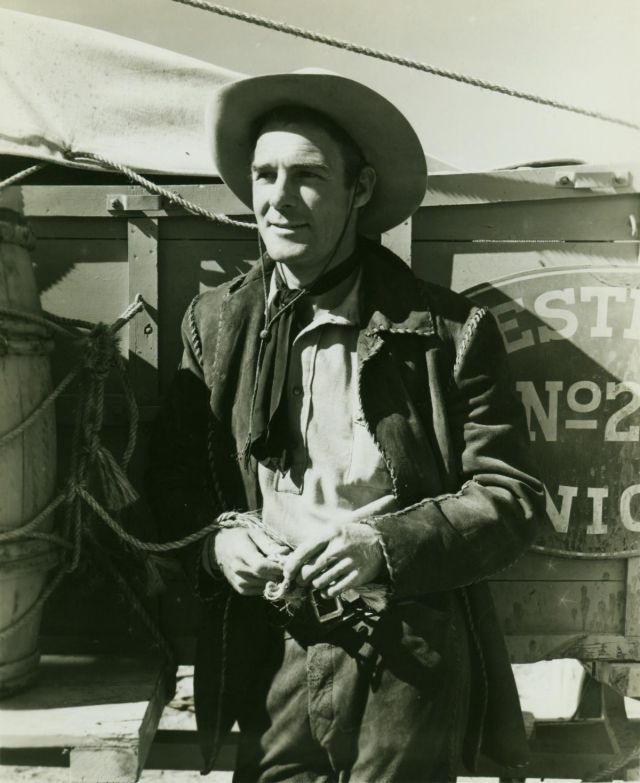 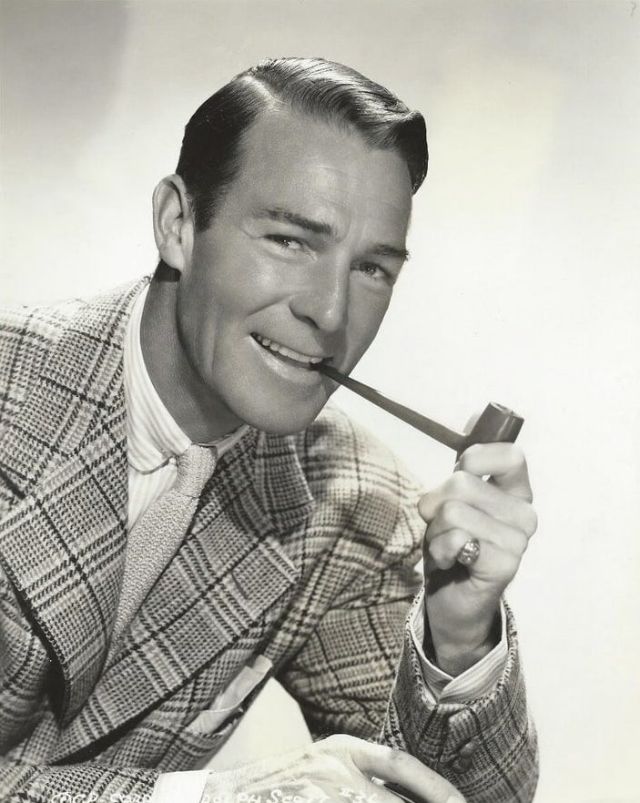