Born 1944 in Dalat, Vietnam, French actress, screenwriter, and director Marie-France Pisier made her screen acting debut in 1962 film Antoine and Colette. She later collaborated on the screenplay to Jacques Rivette’s Celine and Julie Go Boating (Céline et Julie vont en bateau, 1974); she also played a significant supporting role in the film. Later in the same year, she had a role in Luis Buñuel’s Phantom of Liberty. 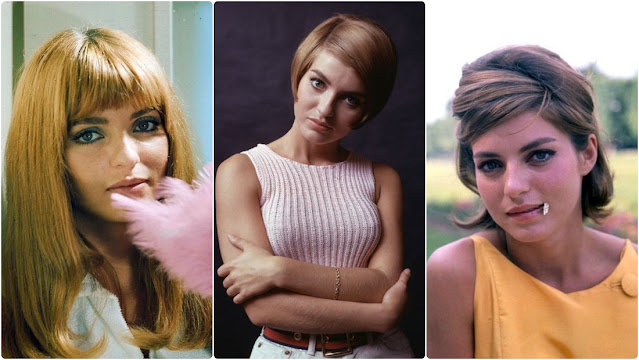 Pisier gained widespread public recognition in 1975 when she appeared in Jean-Charles Tacchella’s popular comedy Cousin Cousine. Her role as the volatile Karine earned her a César Award for Best Supporting Actress. Her subsequent feature films included three with director André Téchiné: French Provincial (Souvenirs en France, 1975), The Bronte Sisters (Les sœurs Brontë, 1979), and Barocco (1976), for which she won a second César for her performance alongside Isabelle Adjani and Gérard Depardieu.
Pisier attempted to crack the American film industry with The Other Side of Midnight (1977), adapted from a Sidney Sheldon novel. She appeared on American television in the miniseries The French Atlantic Affair (1979), and Scruples the next year. She made two more Hollywood films, French Postcards (1979) and Chanel Solitaire (1981).
Returning to France, Pisier made her directorial debut with The Governor’s Party (Le bal du gouverneur, 1990), which she adapted from her own novel. Her final film as director was with Bérénice Bejo (winner of the César Award for Best Actress in The Artist) in Like An Airplane (Comme un avion, 2002).
Pisier was found dead in her swimming pool and is believed to have drowned on 24 April 2011, aged 66. President Nicolas Sarkozy made a public statement honoring “her supreme elegance born of the most perfect simplicity”.
Take a look at these gorgeous photos to see the beauty of young Marie-France Pisier in the 1960s. 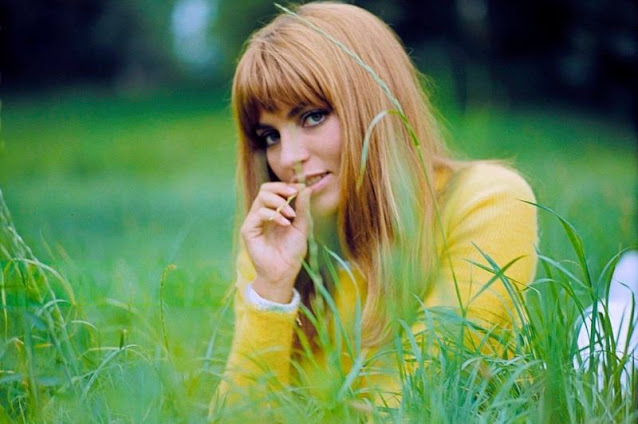 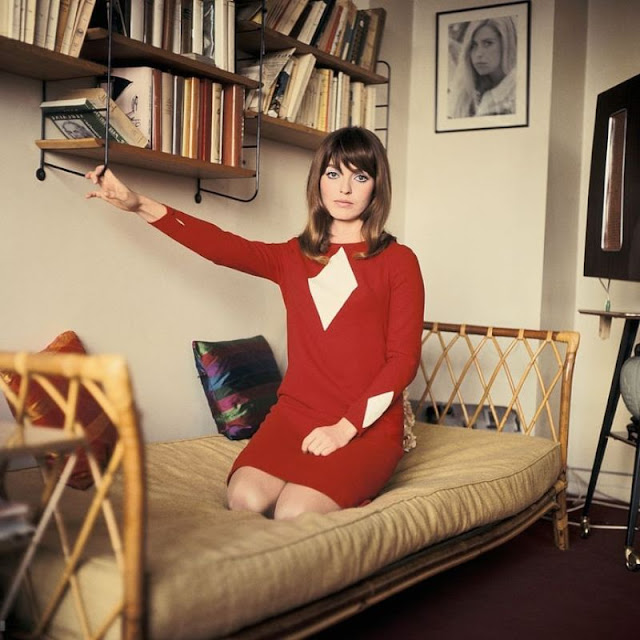 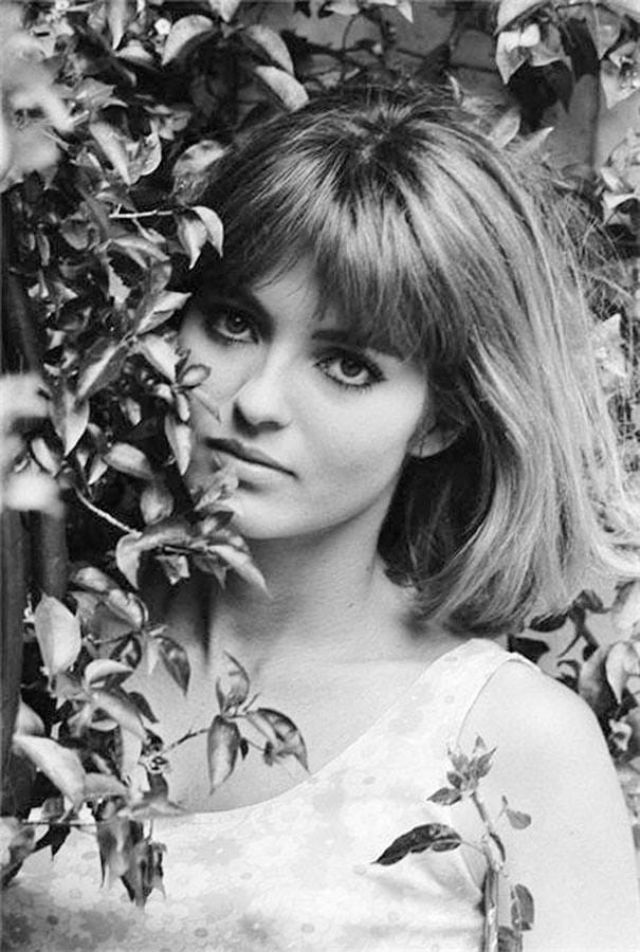 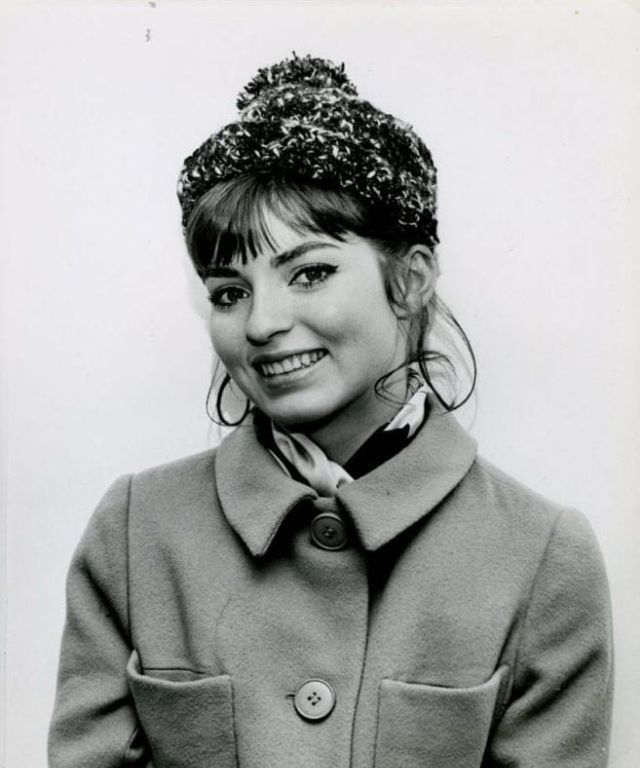 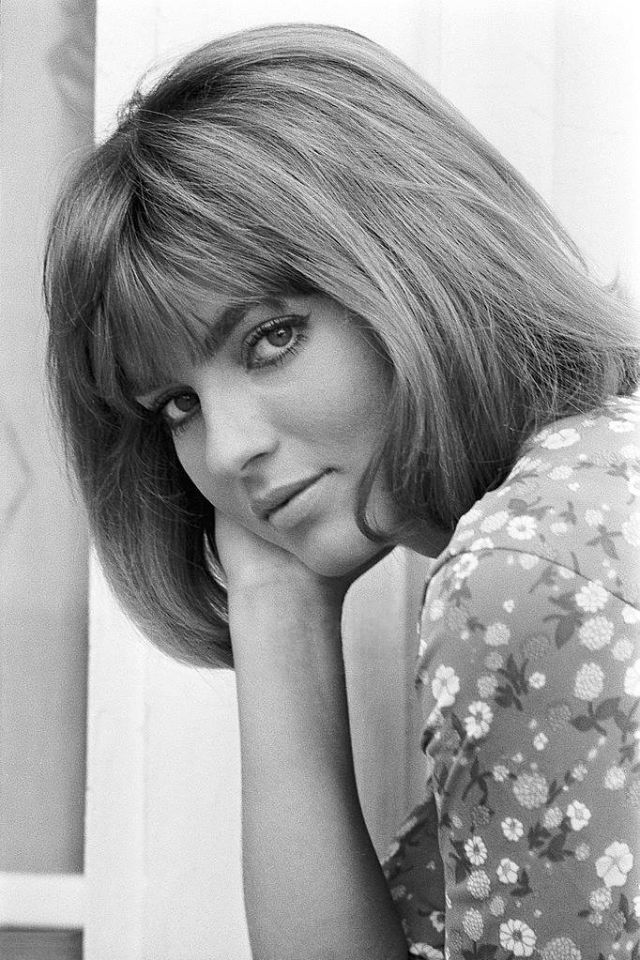