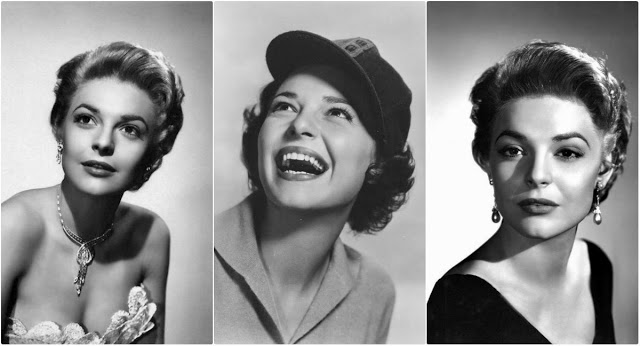 Following her continued success on stage, Bancroft’s film career was revived when she was cast in the acclaimed film adaptation of The Miracle Worker (1962) for which she won the Academy Award for Best Actress. Her film career further progressed with Oscar nominated performances in The Pumpkin Eater (1964), The Graduate (1967), The Turning Point (1977), and Agnes of God (1985).

Bancroft is one of only 24 thespians to achieve the Triple Crown of Acting. She died in 2005, at the age of 73, following her battle with uterine cancer.

Take a look at these gorgeous photos to see the beauty of young Anne Bancroft in the 1950s and 1960s. 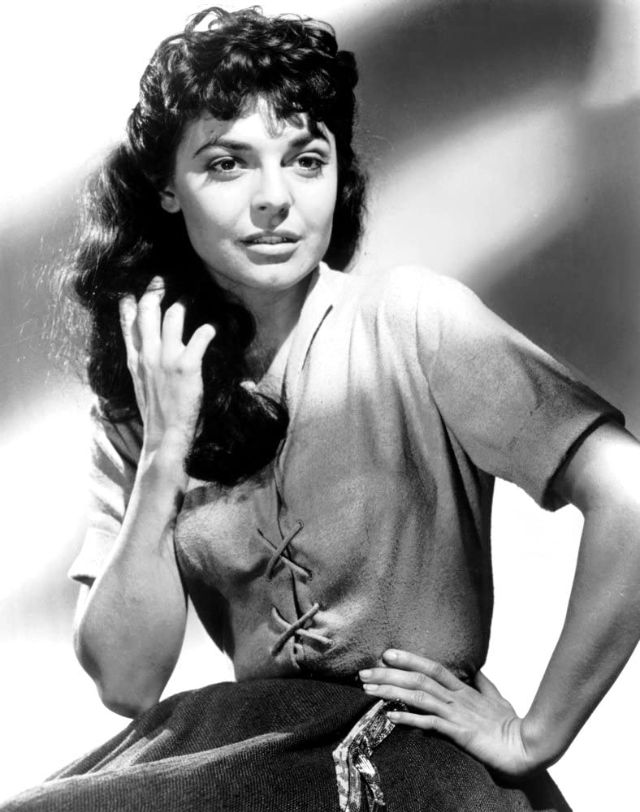 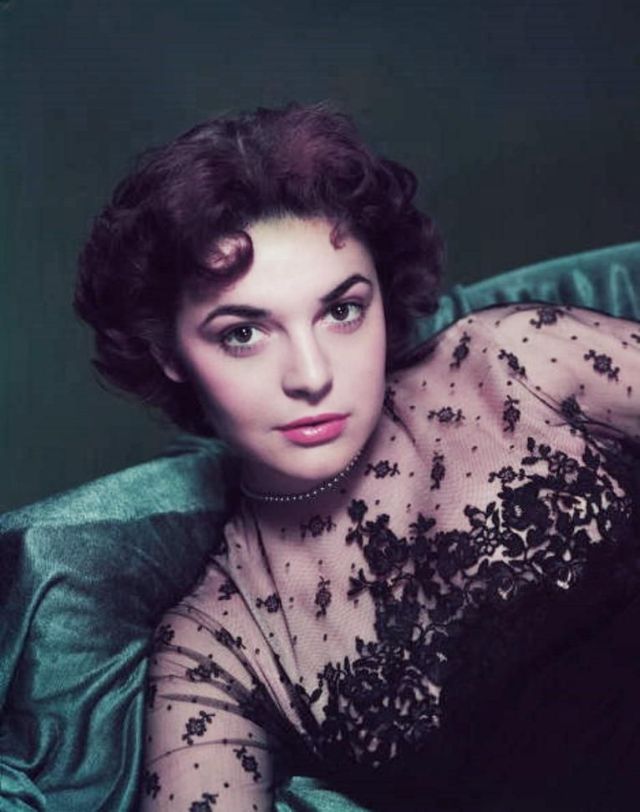 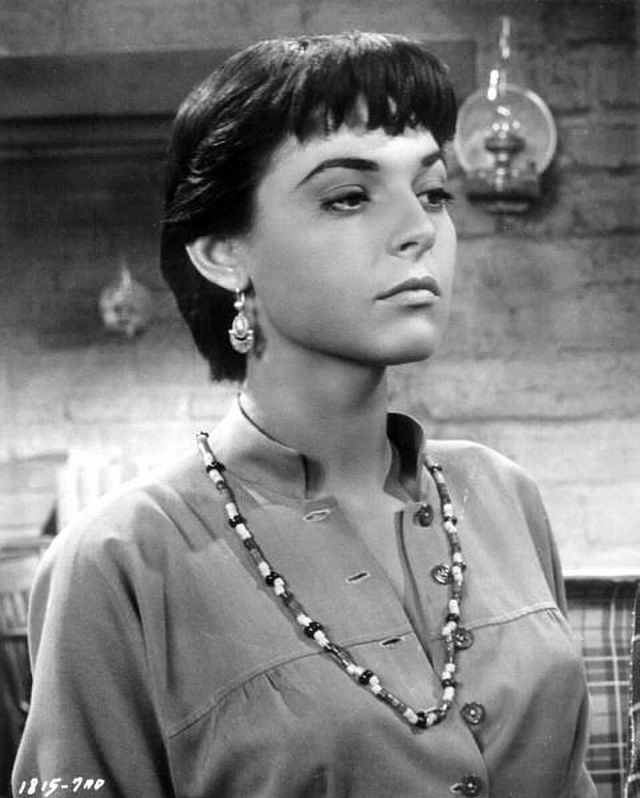 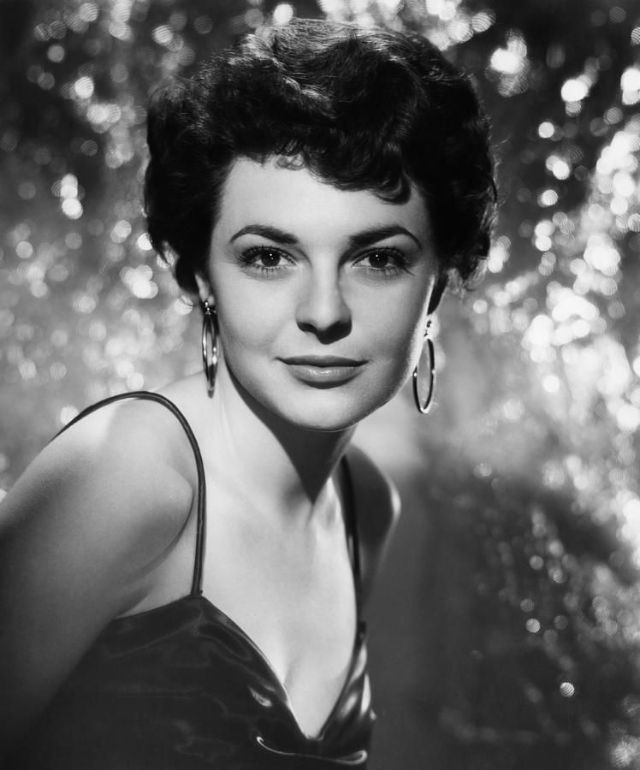 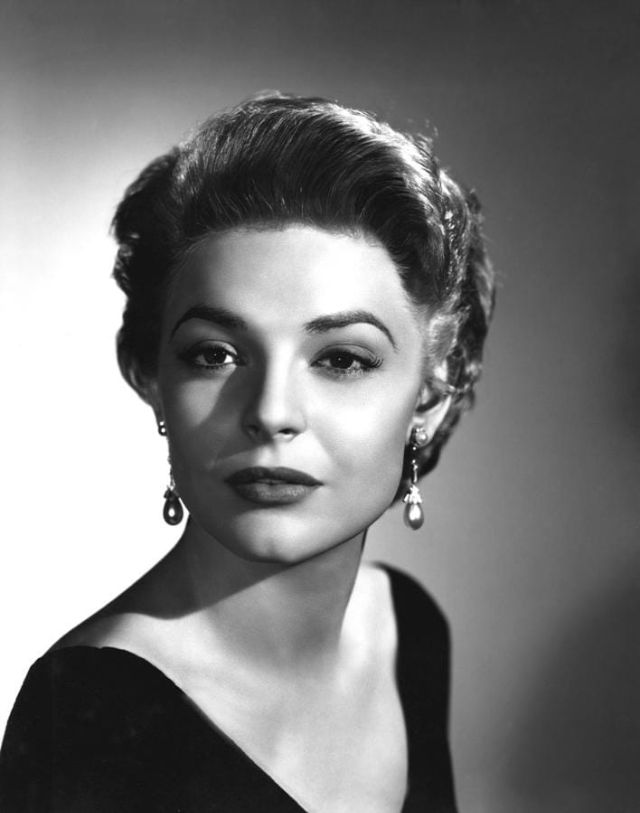