Born 1918 in Harlem, New York City, American actress Teresa Wright began a two-year appearance in the stage play Life with Father. It was there that she was discovered by Samuel Goldwyn, who came to see her in the show she had been appearing in for almost a year. 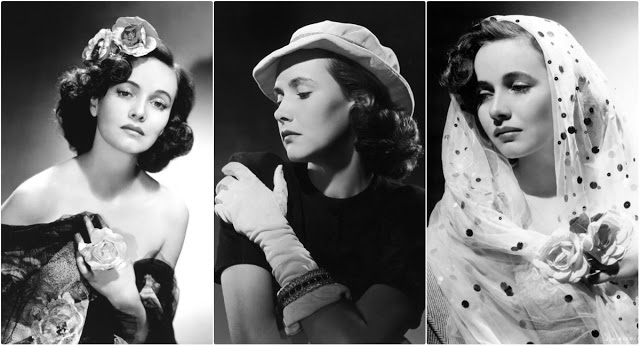 Wright is also known for her performances in Alfred Hitchcock’s Shadow of a Doubt (1943) and William Wyler’s The Best Years of Our Lives (1946). She received three Emmy Award nominations for her performances in the Playhouse 90 original television version of The Miracle Worker (1957), in the Breck Sunday Showcase feature The Margaret Bourke-White Story, and in the CBS drama series Dolphin Cove (1989).

Wright earned the acclaim of top film directors, including William Wyler, who called her the most promising actress he had directed, and Alfred Hitchcock, who admired her thorough preparation and quiet professionalism.

Teresa Wright died in 2005, of a heart attack at Yale-New Haven Hospital in Connecticut at the age of 86.

Take a look at these glamorous photos to see the beauty of young Teresa Wright in the 1940s and 1950s. 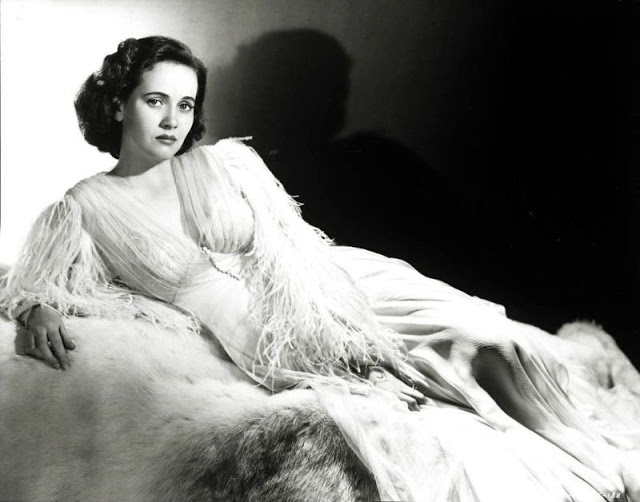 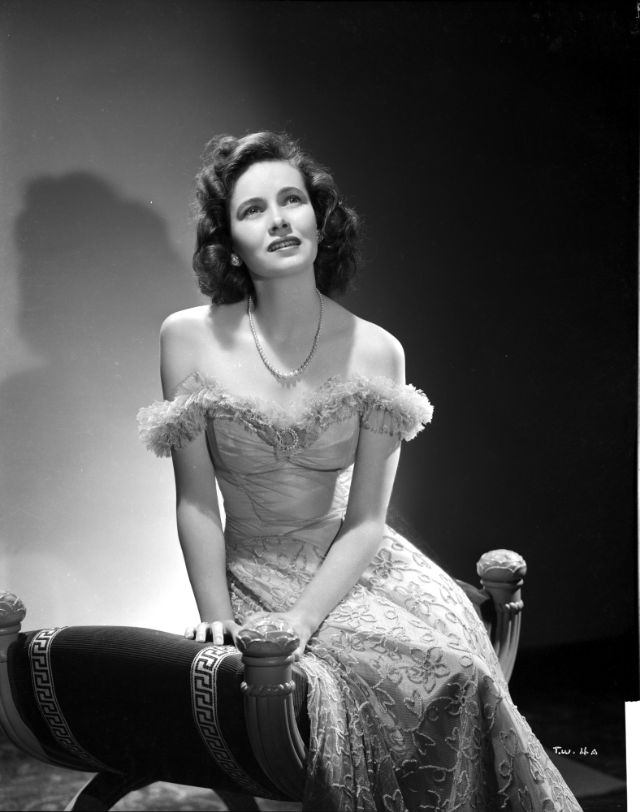 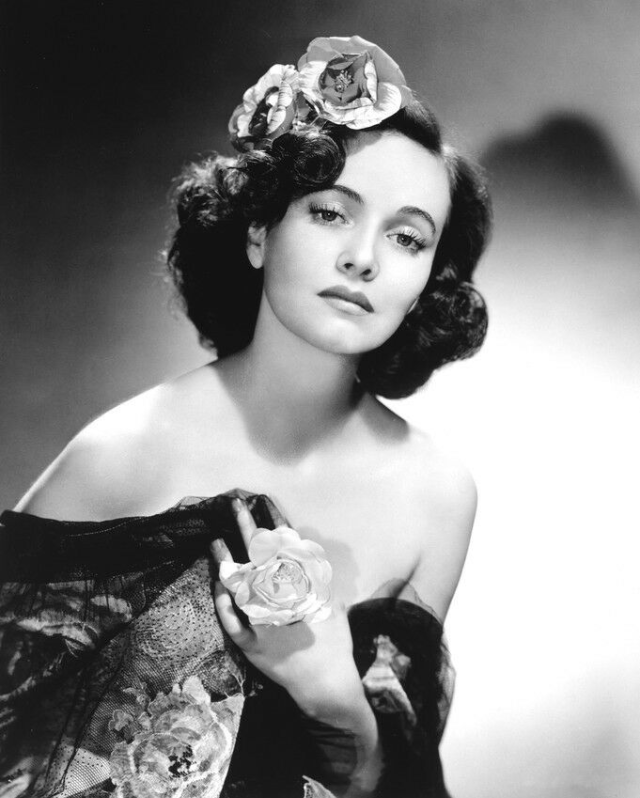 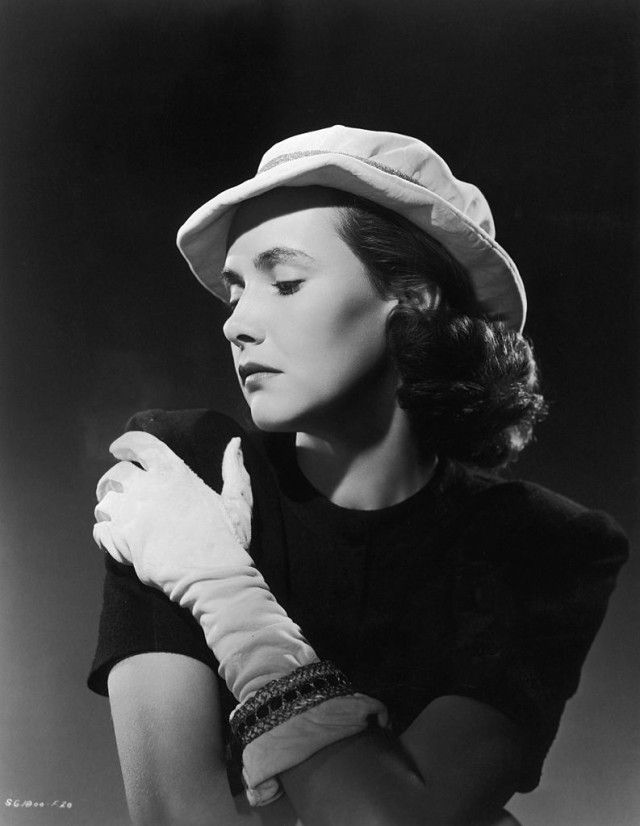 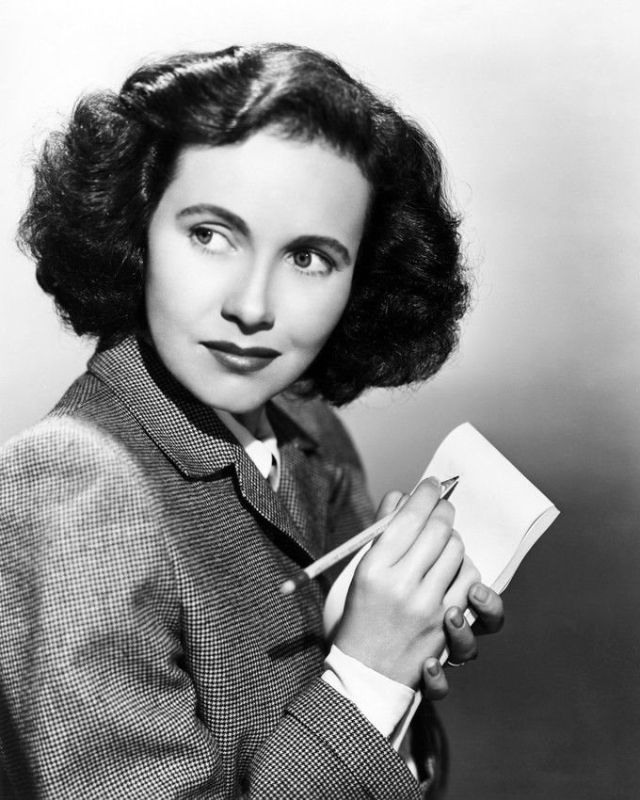