Compared to many dances of the previous decades, partners were no longer needed to join in on the fun. Famous dances in the sixties were often associated with a song. In some cases, the lyrics instructed listeners in how to perform the dance. 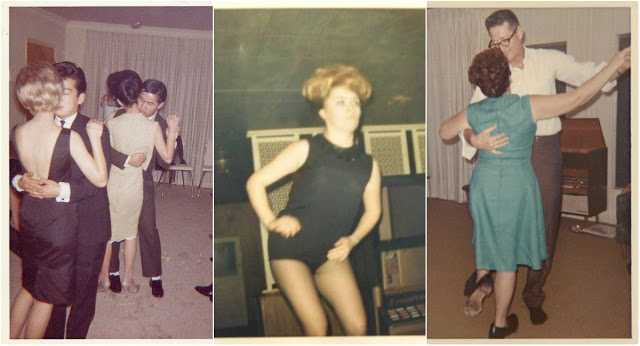 However, often the singers just implored dancers to “do the [name of dance].” It was up to friends, DJs, and television programs such as American Bandstand to spread the moves to the latest dance craze. Many famous dances from this era were actually short-lived fads.

There were some famous dances in this period such as the Freddie, the Frug, the Hitch-Hike, the Loco-motion, the Mashed Potato, the Shimmy, the Swim, the Twist…

And these fascinating snapshots captured people doing with some dances from the 1960s. 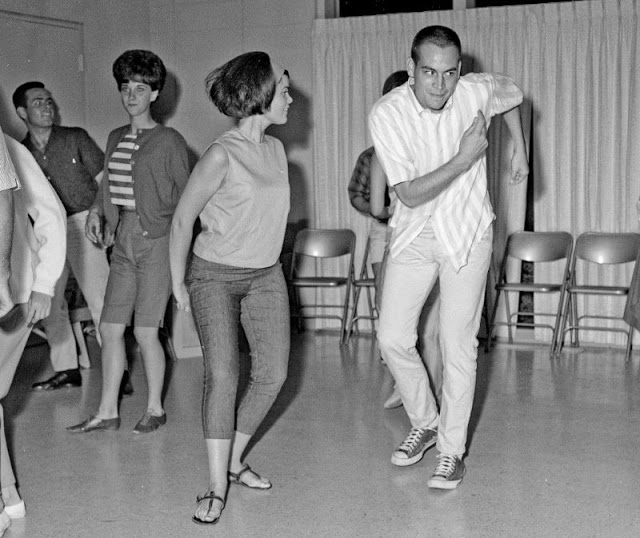 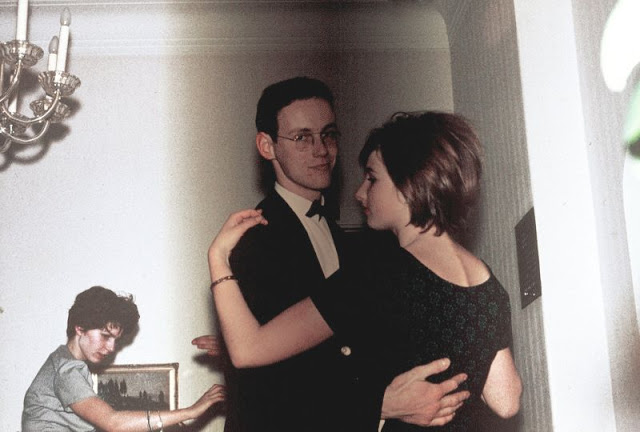 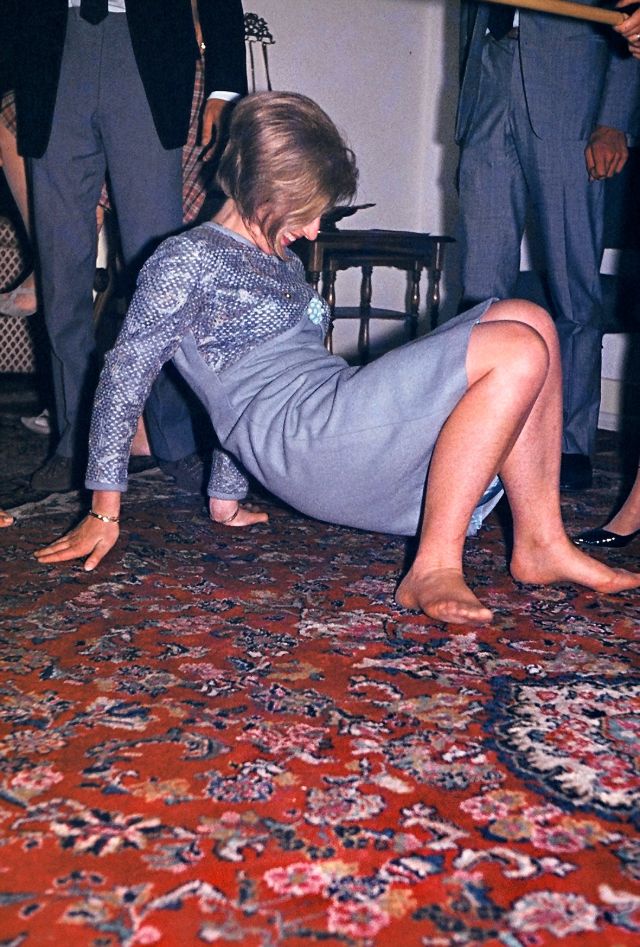 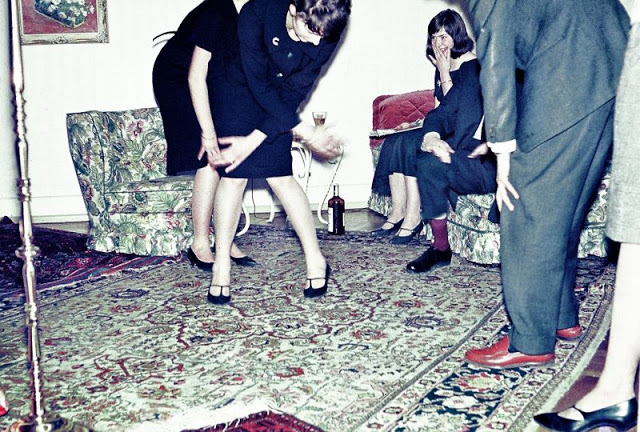 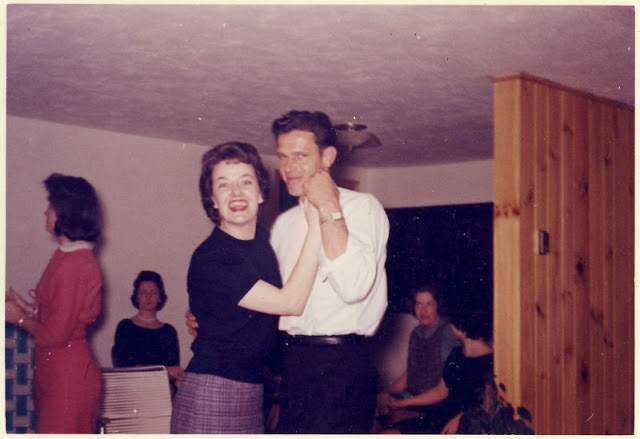