Blind since shortly after his birth, American singer, songwriter, musician and record producer Stevie Wonder, born 1950 as Stevland Hardaway Morris, was a child prodigy known as Little Stevie Wonder, leading him to sign with Motown’s Tamla label at the age of 11. 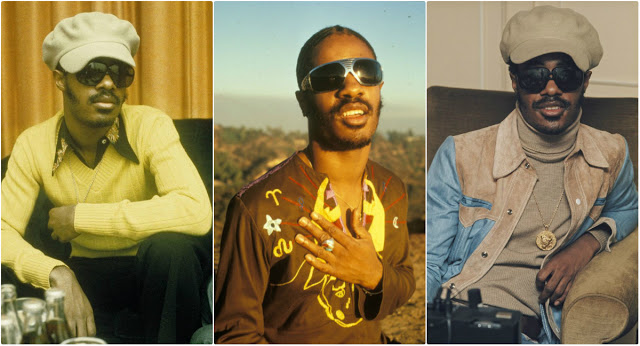 A prominent figure in popular music during the second half of the 20th century, Wonder is one of the most successful songwriters and musicians. A virtual one-man band, his use of synthesizers and further electronic musical instruments during the 1970s reshaped the conventions of R&B. He also helped drive the genre into the album era, crafting his LPs as cohesive, consistent socially conscious statements with complex compositions.

Wonder is often hailed as a “genius”, and has been credited as a pioneer and influence to musicians of various genres including rhythm and blues, pop, soul, gospel, funk and jazz.

Wonder is also noted for his work as an activist for political causes, including his 1980 campaign to make Martin Luther King Jr.’s birthday a federal holiday in the United States. In 2009, he was named a United Nations Messenger of Peace. In 2014, he was honored with the Presidential Medal of Freedom.

Take a look at these vintage photos to see portrait of a young Stevie Wonder in the 1970s. 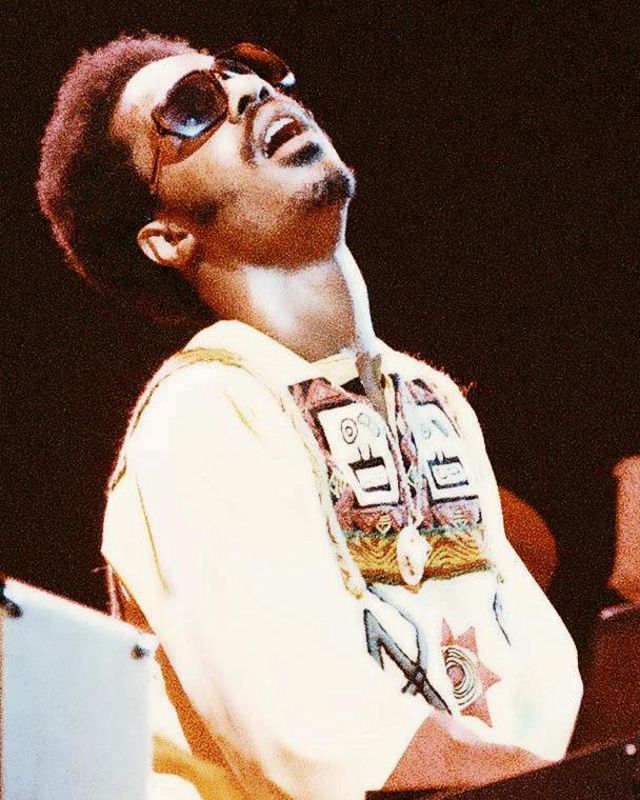 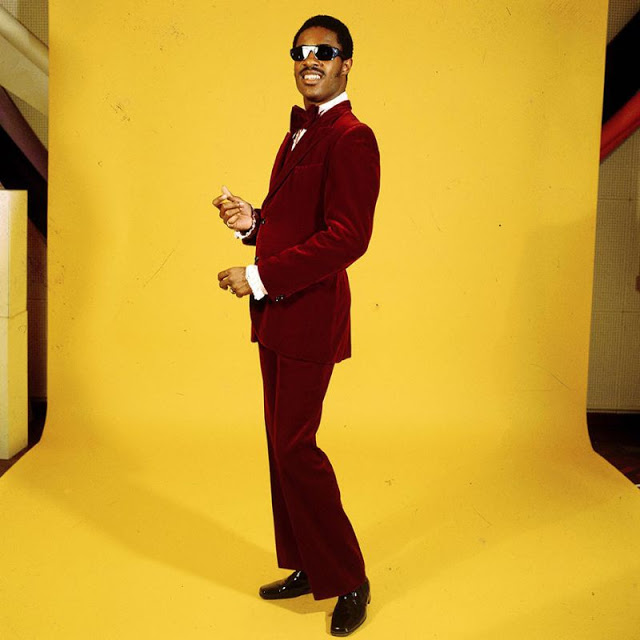 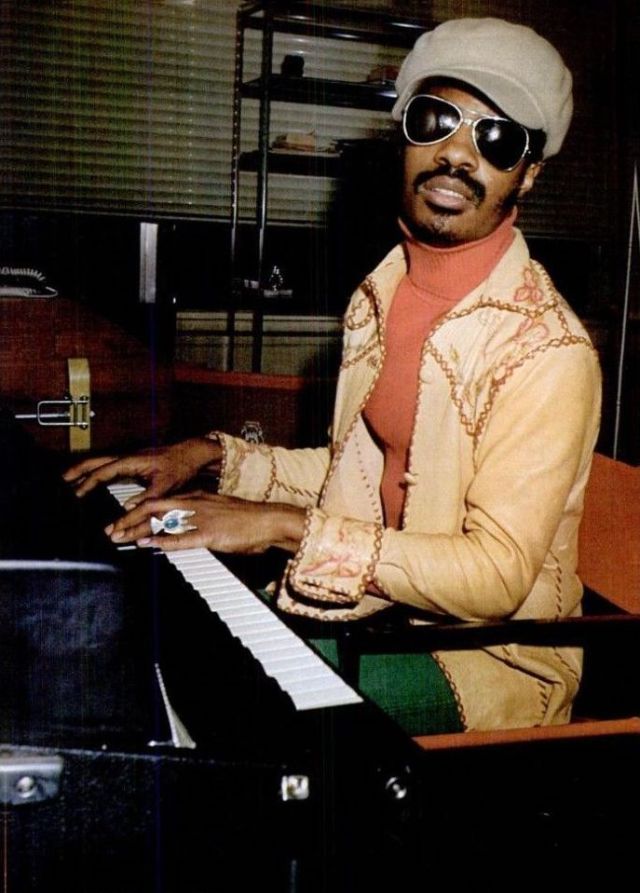 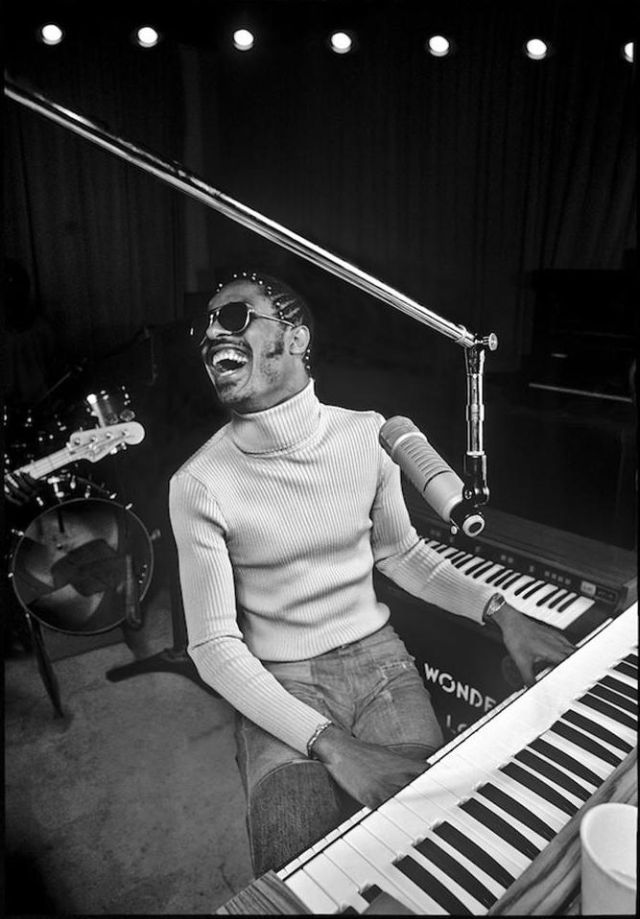 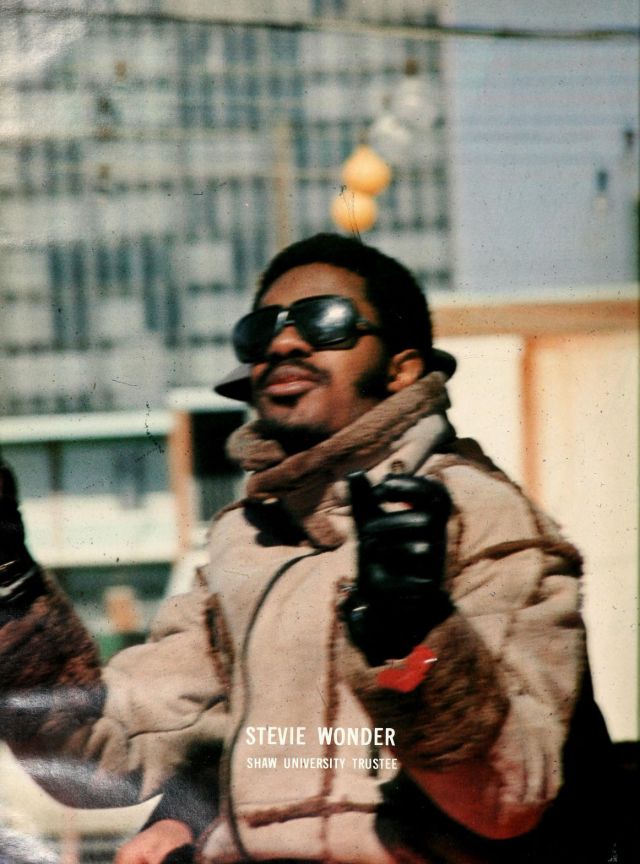