Born 1917 in Brooklyn, American singer and actress Lena Horne joined the chorus of the Cotton Club at the age of 16 in 1933 and became a nightclub performer before moving to Hollywood. 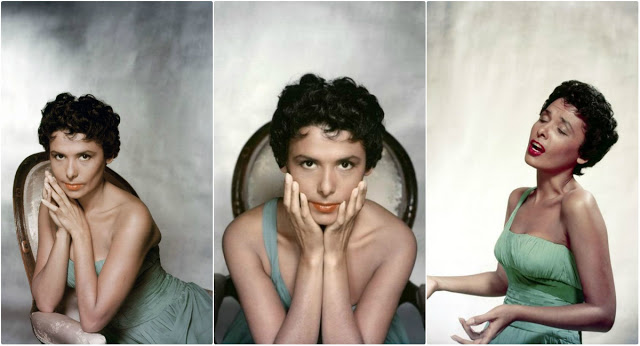 Horne’s career spanned over 70 years appearing in film, television, and theater. Returning to her roots as a nightclub performer, Horne took part in the March on Washington in August 1963 and continued to work as a performer, both in nightclubs and on television while releasing well-received record albums.

Horne announced her retirement in March 1980, but the next year starred in a one-woman show, Lena Horne: The Lady and Her Music, which ran for more than three hundred performances on Broadway. She then toured the country in the show, earning numerous awards and accolades.

Horne continued recording and performing sporadically into the 1990s, disappearing from the public eye in 2000. She died of congestive heart failure in 2010, at the age of 92.

Take a look at these glamorous photos to see the beauty of Lena Horne from between the 1930s and 1950s. 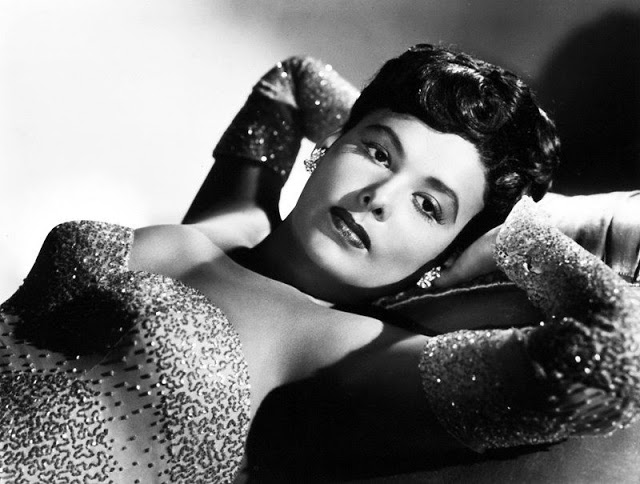 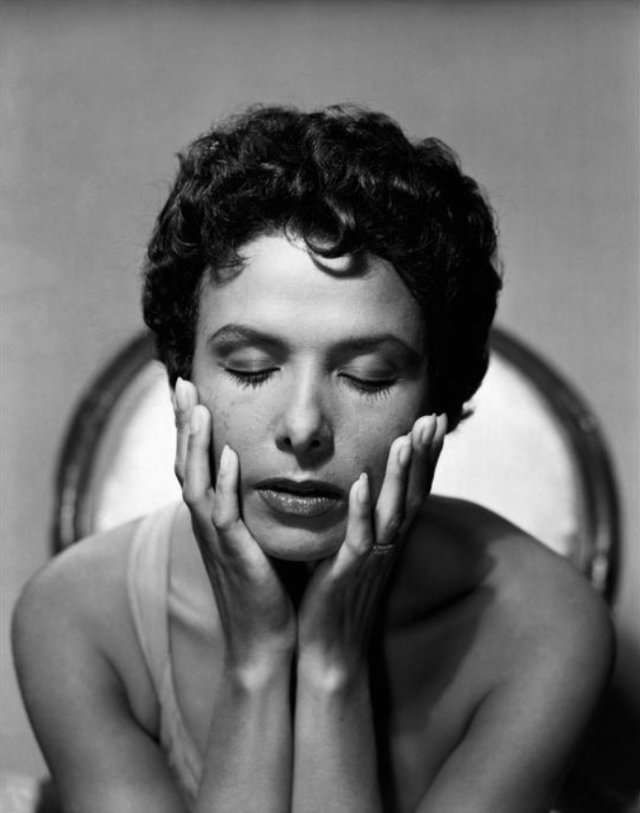 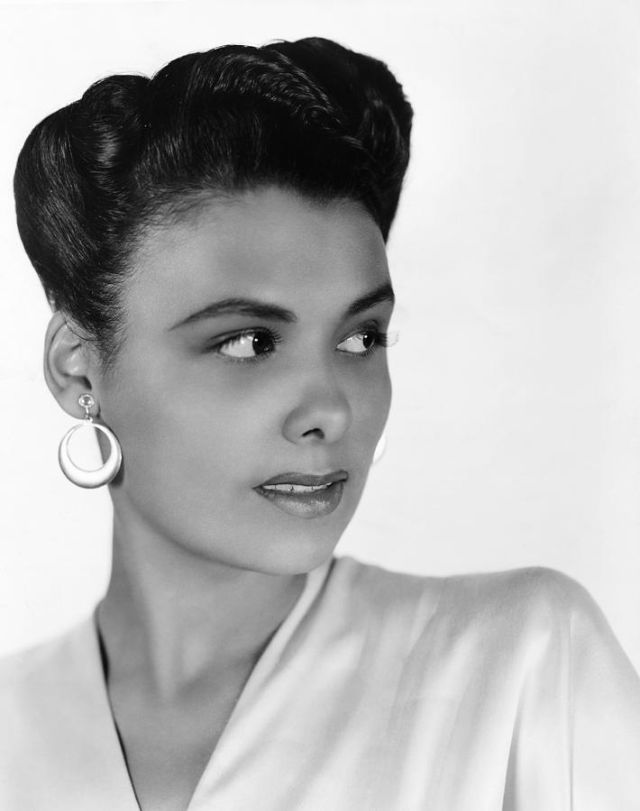 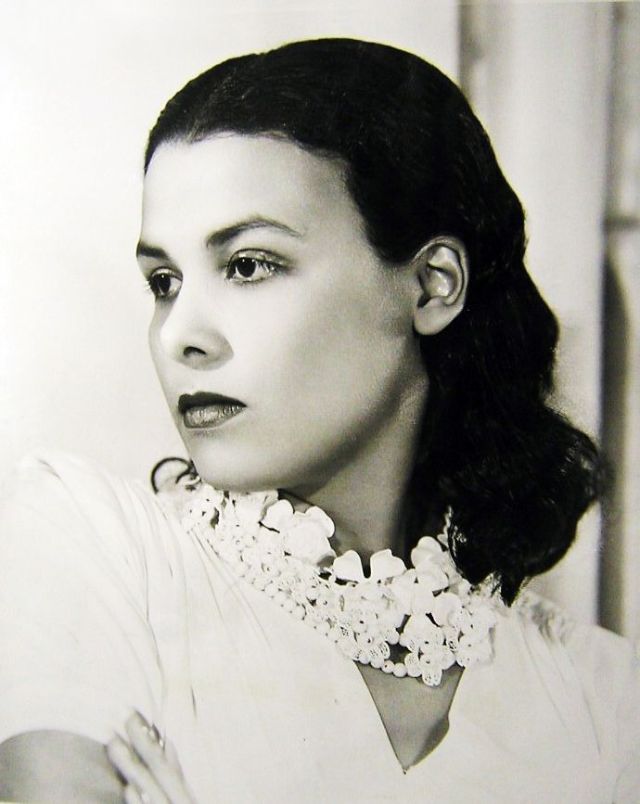 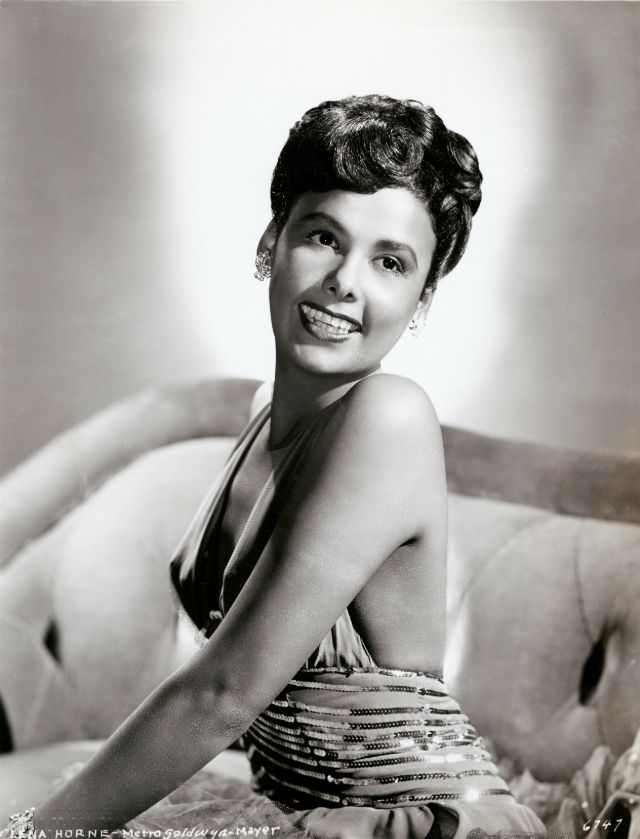