“I arrived in Hollywood without having my nose fixed, my teeth capped, or my name changed. That is very gratifying to me,” Streisand stated about her unique looks. 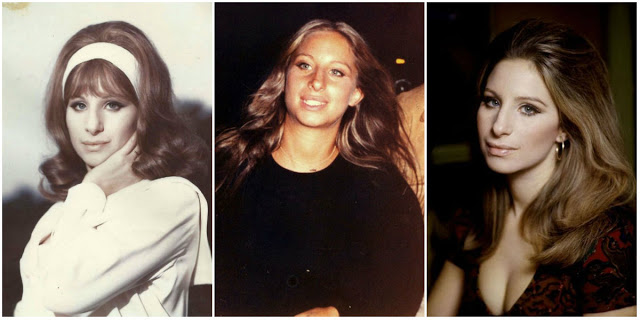 These beautiful pictures of young Barbra Streisand, whose beauty and grace were the desire of men and women everywhere in the late 1960s and 1970s. When Streisand was young in her twenties, she had long flowing hair and a great fashion sense.

Born April 24, 1942, Barbra Streisand is one of the best-selling music artists of all time with over 245 million record sales worldwide. Her career was launched in 1960 after her boyfriend encouraged her to enroll in a singing competition at a gay bar in Manhattan. After she performed a few songs, the audience was completely silent and awe-struck, then began to applaud. She was pronounced the winner and her career as a musician began. She is also the recipient of multiple awards, including: a Daytime Emmy, a Special Tony Award, eight Grammy Awards, two Academy Awards, an American Film Institute Award, a Kennedy Center Honors Award, four Golden Globe Awards and a Peabody Award.

During her acting career, she has had major roles in films such as “Funny Girl,” “A Star is Born,” “The Owl and the Pussycat” and “The Way We Were.” Streisand has also starred in several Broadway performances. Check out these photos of the beautiful Barbra Streisand young, and try not to fall in love. 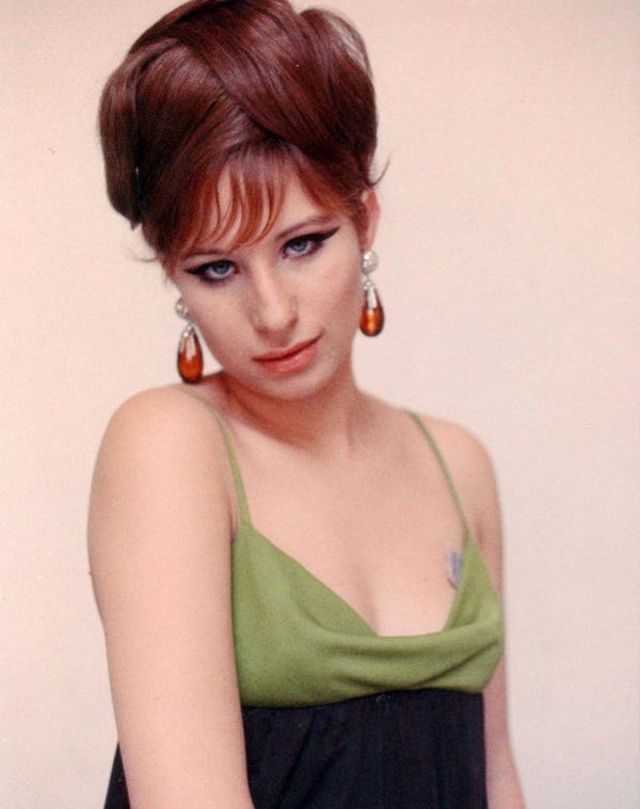 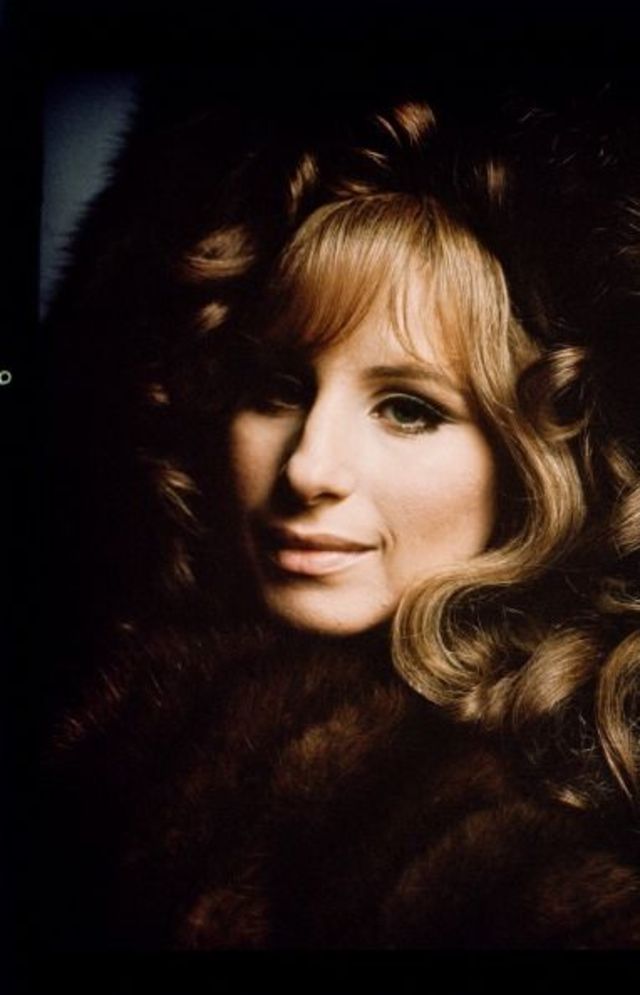 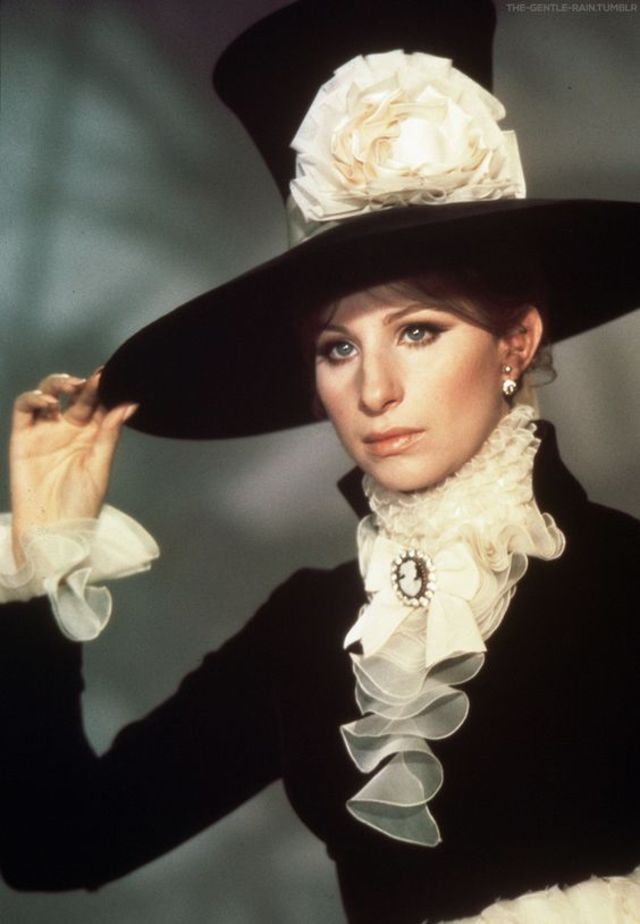 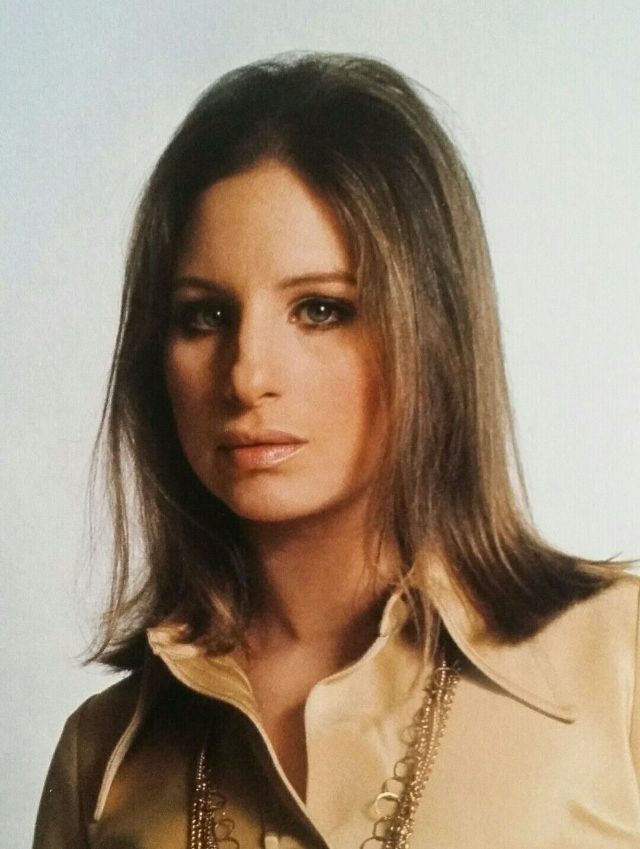 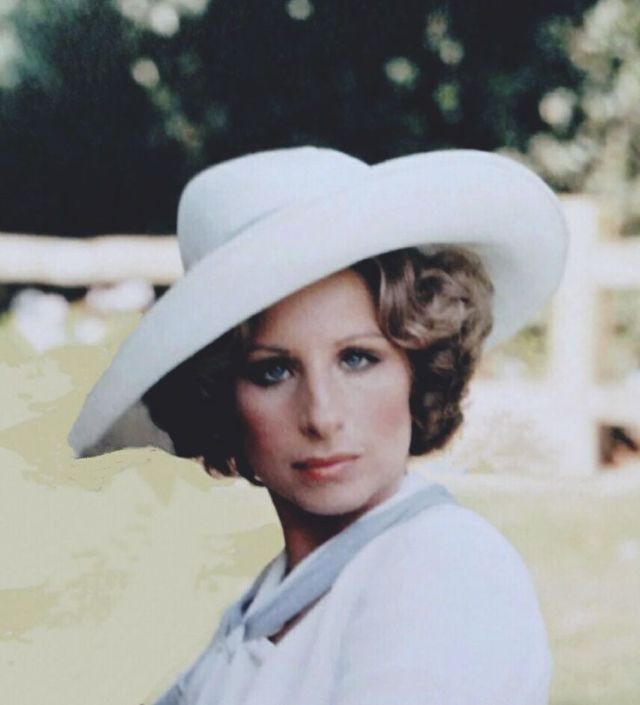