More than 2.5 million American men served in Vietnam during the war. Some of these men were career military officers. But many others were poor or working-class teenagers who enlisted or were drafted into the military right out of high school. 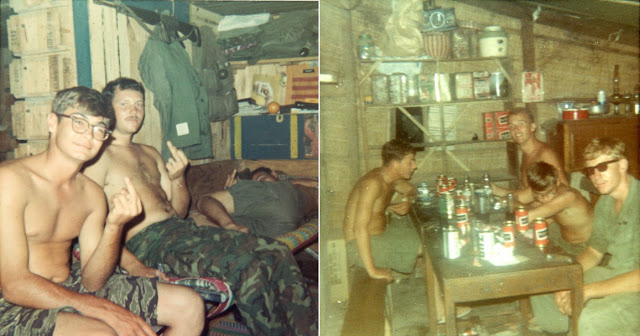 A large proportion of the U.S. troops consisted of African American men from the inner cities, the sons of immigrants from factory towns, and boys from rural farming communities.

Upon arriving in Vietnam, American soldiers found themselves in a strange land of watery fields and dense jungles. This unfamiliar environment made their jobs more difficult and unpleasant. Their feelings of vulnerability were increased by strained relations with Vietnam’s rural communities.

In the early years of the war, some U.S. soldiers expected the South Vietnamese people to greet them as heroes. Instead, the local farmers and villagers usually viewed the Americans with distrust or even hostility.

The tense atmosphere and frustrating nature of the war eventually caused a significant decline in the motivation and performance of American forces in Vietnam. Some American soldiers reacted to their situation by lashing out violently against the Vietnamese, while others took out their anger on U.S. military leaders. Some used drugs or alcohol to help them cope with their experiences.

A set of amazing snapshots from EspressoBuzz that shows everyday life of a group of American soldiers during Vietnam War. 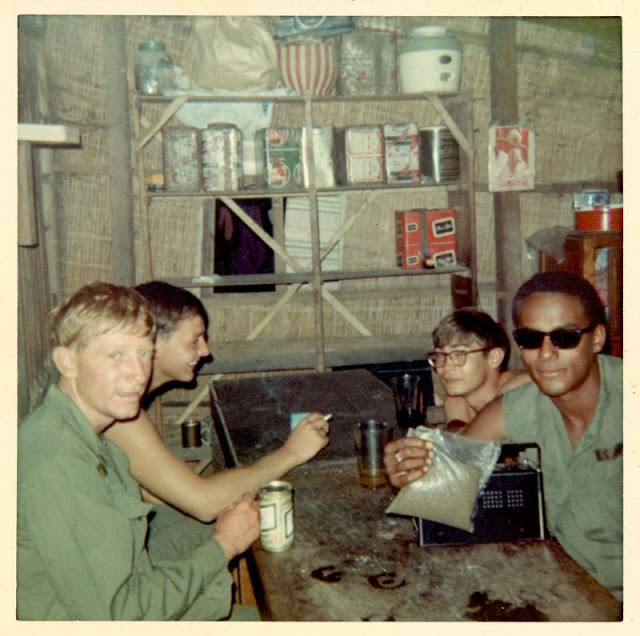 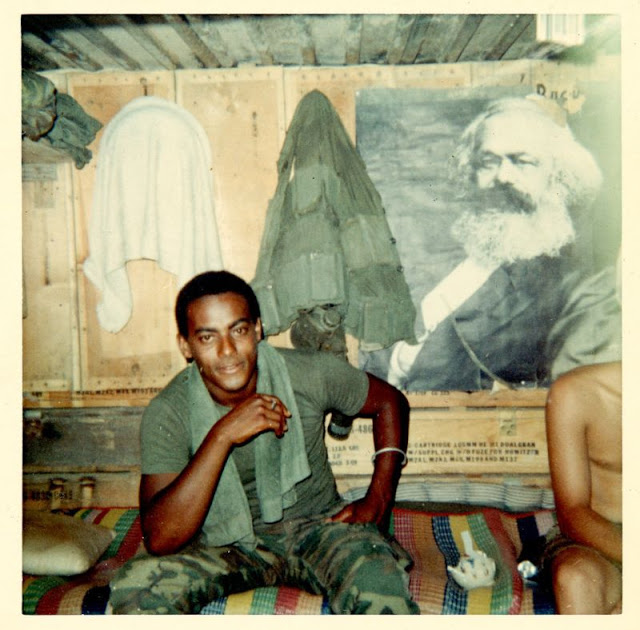 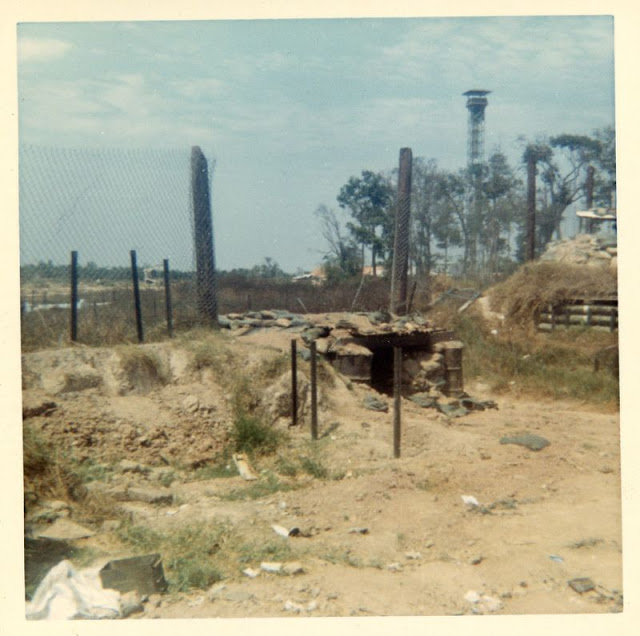 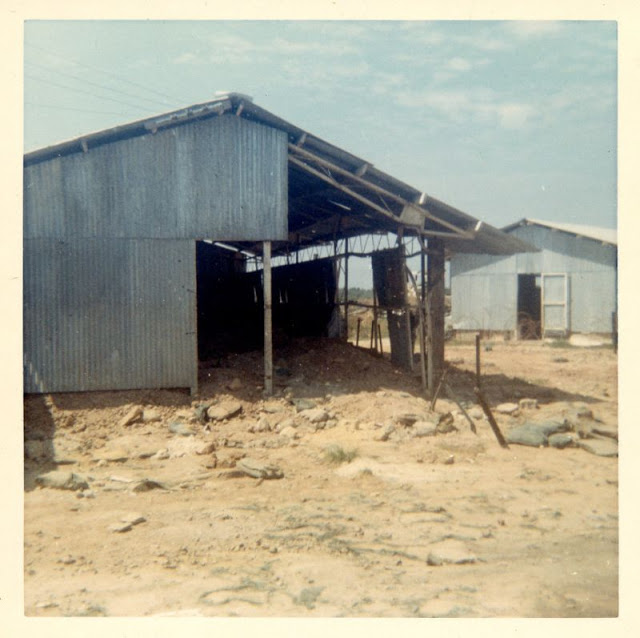 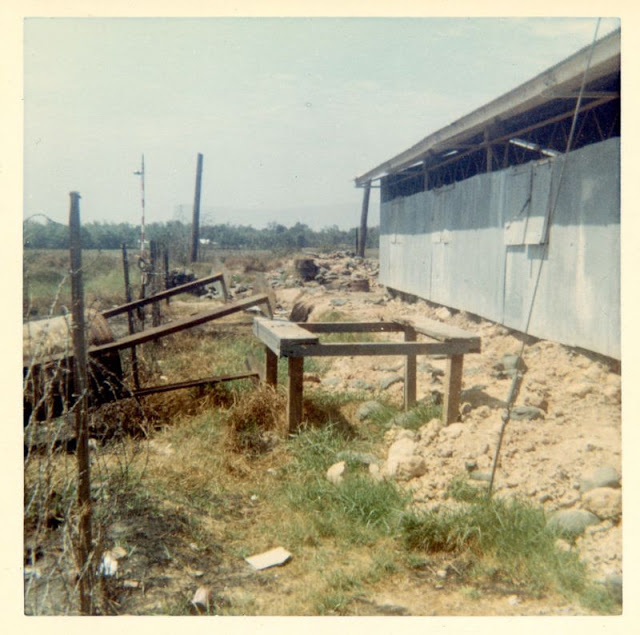