“When I met Johnny, I was pure virgin. He changed that. He was my first everything. My first real kiss. My first real boyfriend. My first fiance. The first guy I have sex with. So he always be in my heart, forever.” – Winona Ryder. 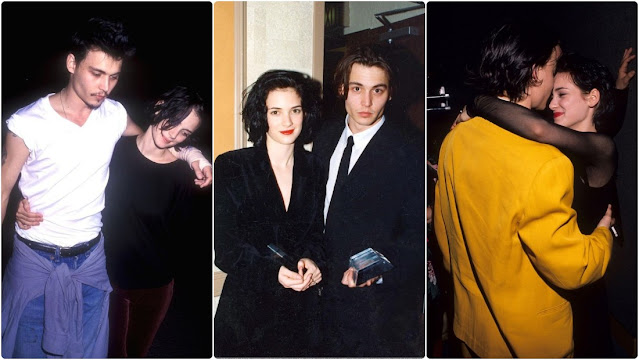 After five months of dating, Johnny Depp proposed to Winona. He said, “I love her more than anything in the world,” and she said, “Our love is very deep.” To prove his love, Johnny tattooed Winona Forever on his right arm. He always mentioned her with sincere words.
In 1993, Johnny Depp and Winona broke up. That once very deep love lasted only four years. Winona collapsed, her heart has broken. There were times when she woke up from a coma, she found everything on fire because of the red cigarette butts in her hands. Although people said that “Winona is beautiful, talented, and has a perfect life”, for her, after leaving her deeply hurt first love, she had nothing left.
A few months after breaking up, Johnny Depp had new relationships with many actresses and supermodels. He changed the tattoo on his arm from ‘Winona Forever’ to ‘Wino Forever’.
These photos captured beautiful moments of Johnny Depp and Winona Ryder during their relationship. 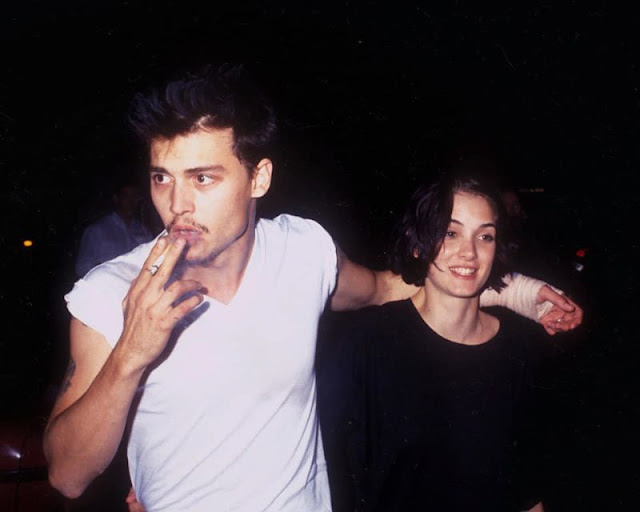 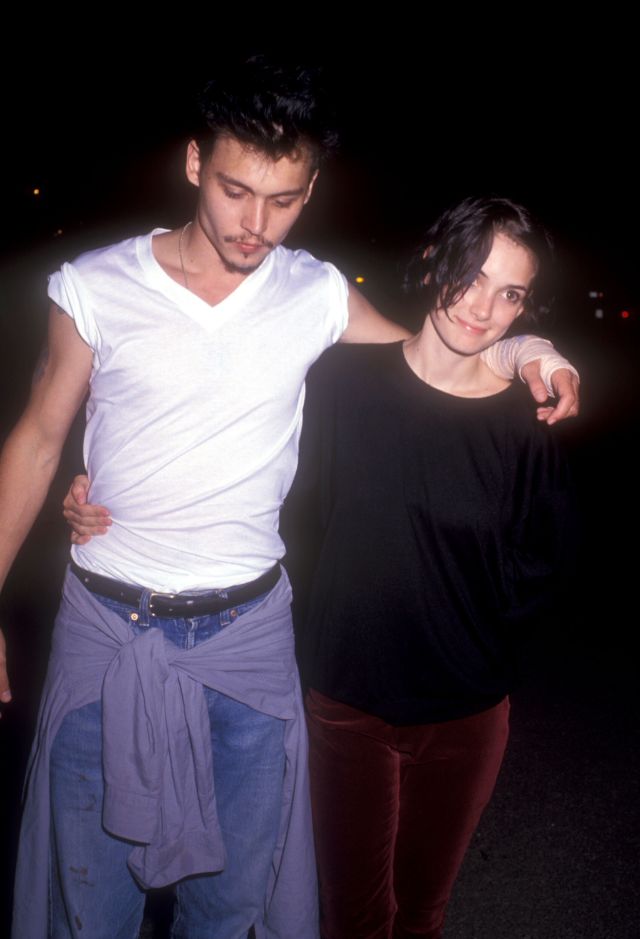 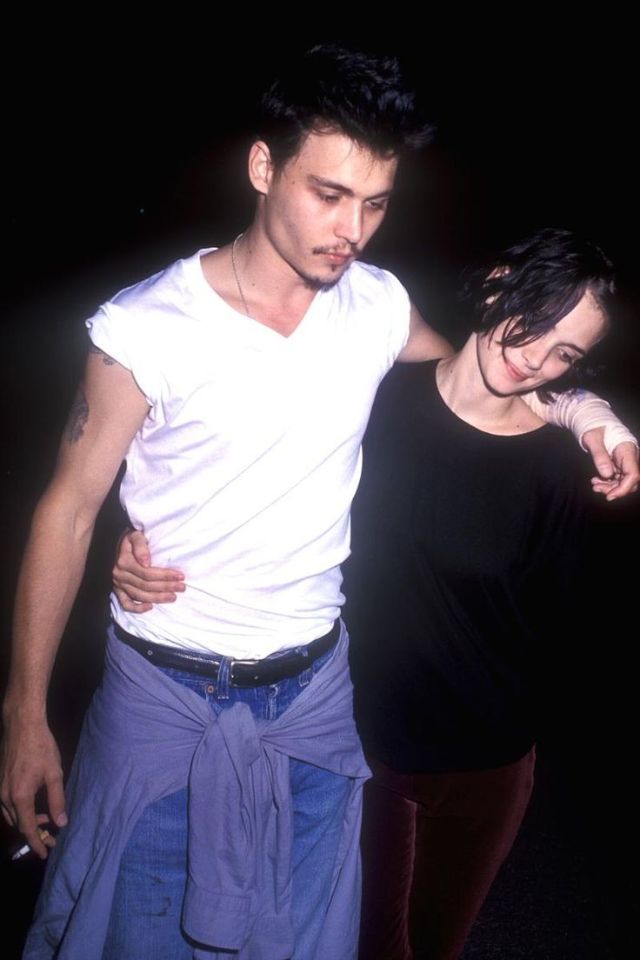 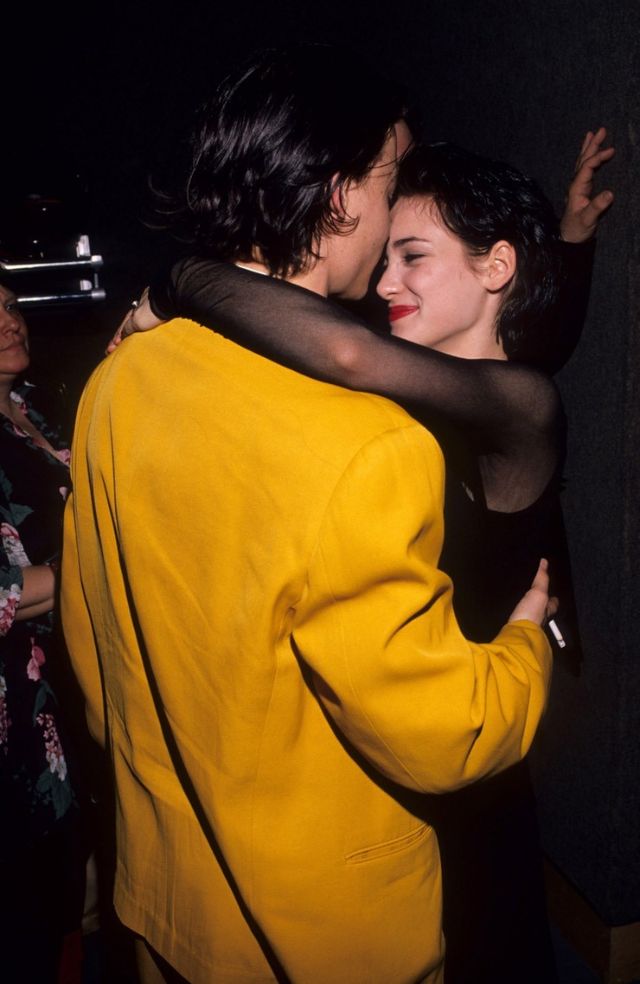 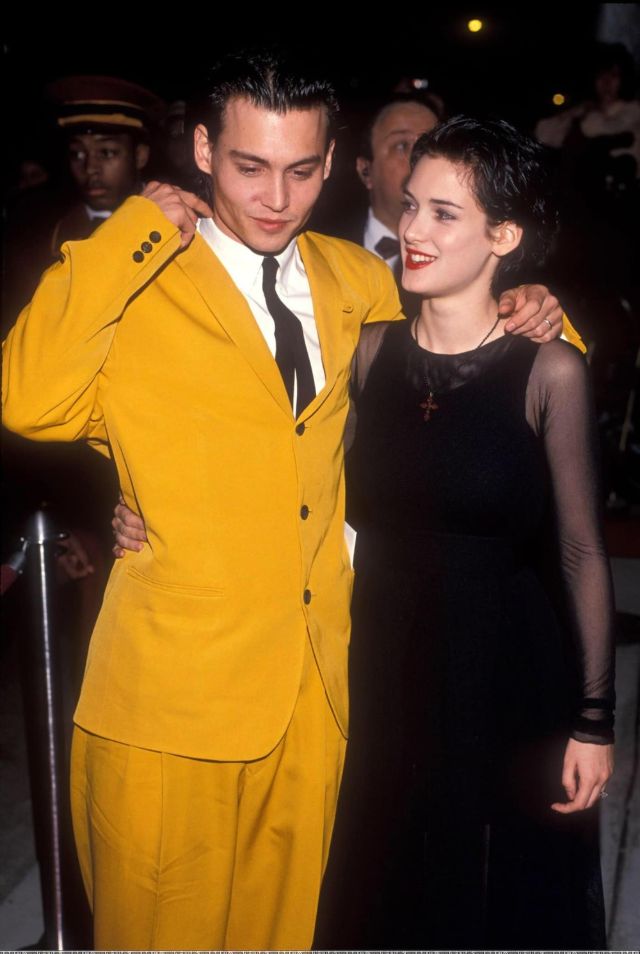