The 1930s are a  forgotten, in-between decade, of fashion and the economic turmoil of the Great Depression. Often lumped in with the 1920s or 1940s the fashions of the thirties are truly one of a kind. There isn’t a 20th century fashion decade that embodied femininity in women and masculinity in men like clothing of the 1930s.

The women wore dresses and kept their hair close to their head. Fur was in and so were floral patterns. Makeup was chic and shoulder pads were very important until the late 1930s.

Although hats were still popular for women, they were gradually becoming less popular.

Take a look at these vintage snapshots to see what people often wore during the 1930s. 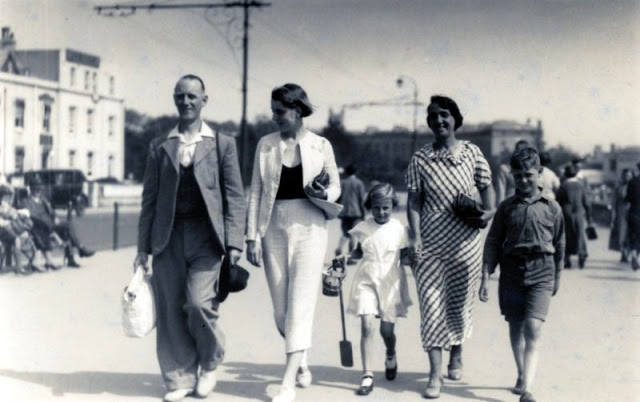 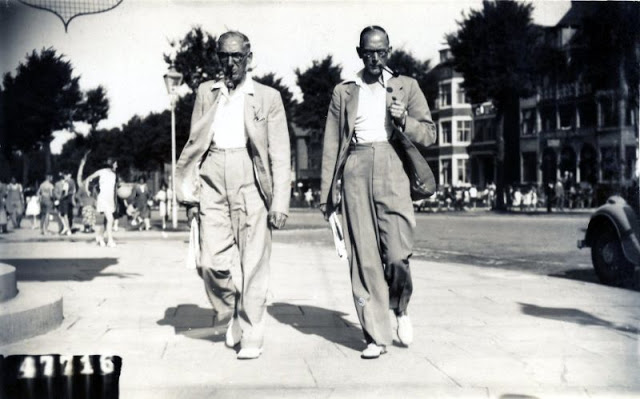 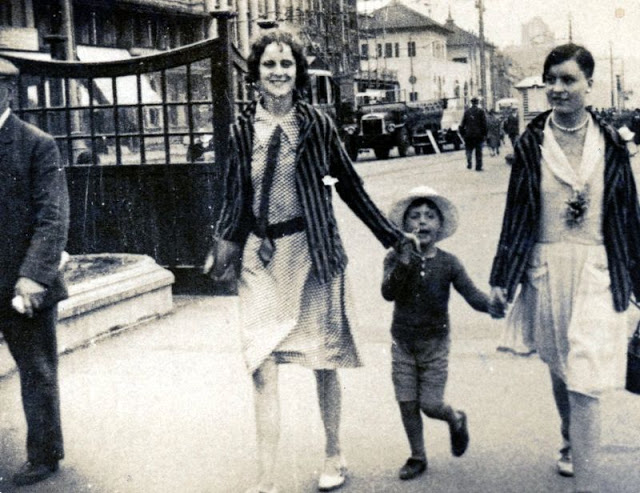 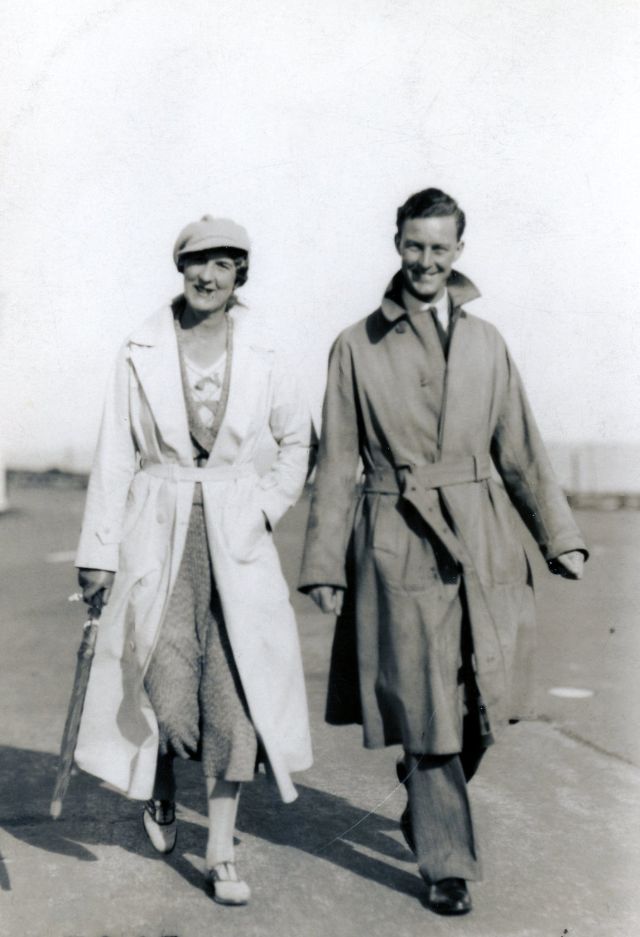 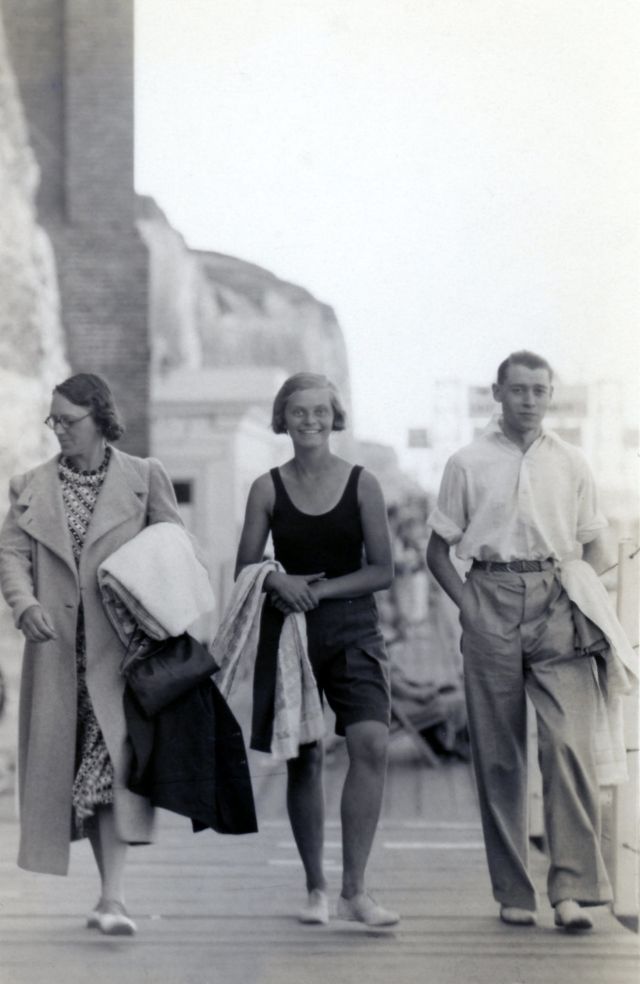