During the 1840s, men wore tight-fitting, calf length frock coats and a waistcoat or vest. The vests were single- or double-breasted, with shawl or notched collars, and might be finished in double points at the lowered waist. 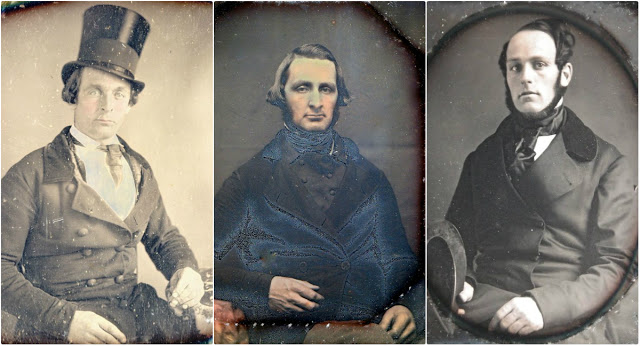 For more formal occasions, a cutaway morning coat was worn with light trousers during the daytime, and a dark tail coat and trousers was worn in the evening. Shirts were made of linen or cotton with low collars, occasionally turned down, and were worn with wide cravats or neck ties. Trousers had fly fronts, and breeches were used for formal functions and when horseback riding. Men wore top hats, with wide brims in sunny weather.

During the 1850s, men started wearing shirts with high upstanding or turnover collars and four-in-hand neckties tied in a bow, or tied in a knot with the pointed ends sticking out like “wings”. The upper-class continued to wear top hats, and bowler hats were worn by the working class.

Take a look at these cool pics to see what Victorian men looked like in the 1840s and 1850s. 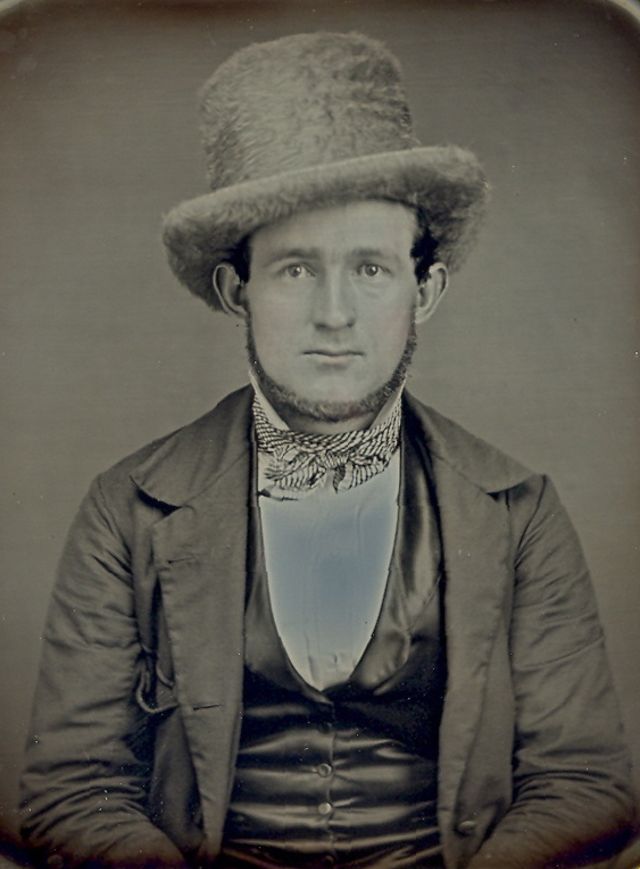 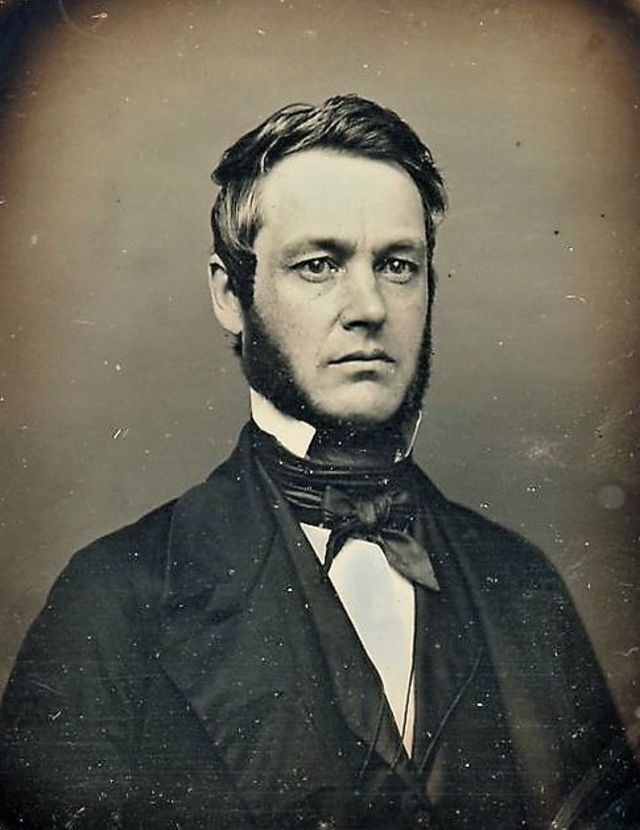 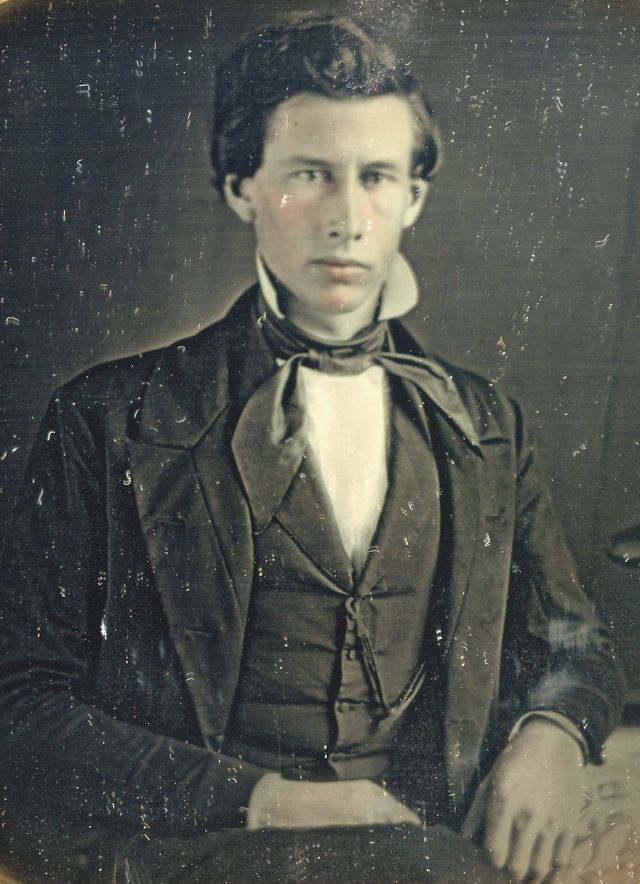 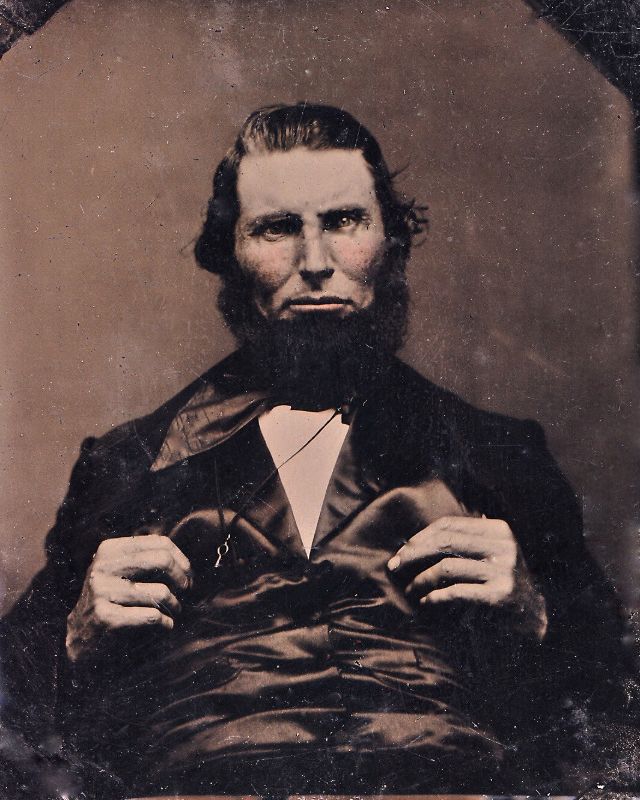 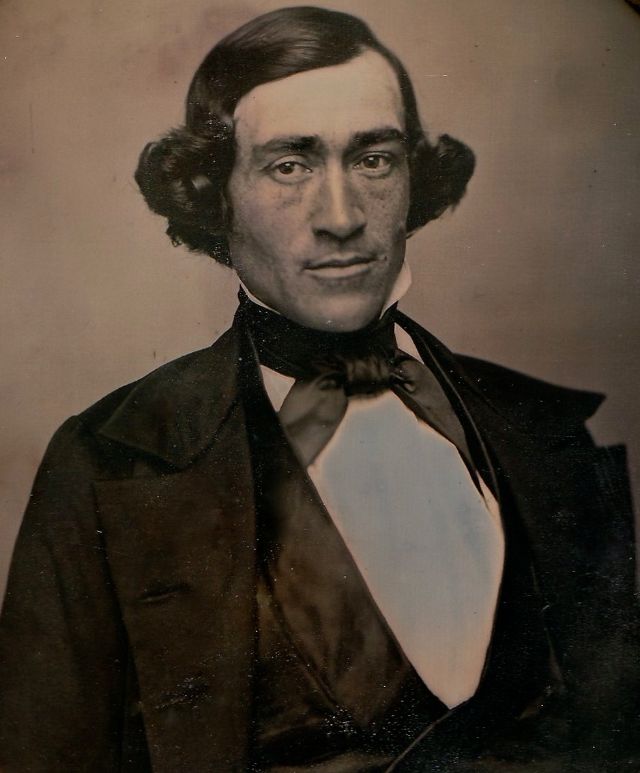