Sonny & Cher were an American rock duo of entertainers made up of husband-and-wife Sonny Bono and Cher in the 1960s and 1970s. The couple started their career in the mid-1960s as R&B backing singers for record producer Phil Spector. 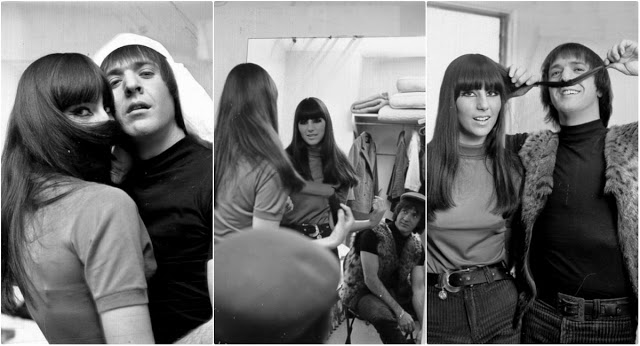 The pair first achieved fame with two hit songs in 1965, “Baby Don’t Go” and “I Got You Babe”. Signing with Atco/Atlantic Records, they released three studio albums in the late 1960s, as well as the soundtrack recordings for two unsuccessful movies, Good Times and Chastity, with Cher contributing vocals to one cut, “Chastity’s Song (Band of Thieves)”. In 1972, after three years of silence, the couple returned to the studio and released two other albums under the MCA/Kapp Records label.

In the 1970s, they also positioned themselves as media personalities with two top ten TV shows in the US, The Sonny & Cher Comedy Hour and The Sonny & Cher Show. The couple’s career as a duo ended in 1975 following their divorce. In the decade they spent together, Sonny and Cher sold over 40 million records worldwide.

Performing under her first name, Cher went on to a highly successful career as a solo singer and actress, while Sonny Bono was eventually elected to Congress as a Republican U.S. Representative from California. The two performers were inducted to the Hollywood Walk of Fame in 1998, following Sonny’s death in a skiing accident.

These beautiful photos captured portraits of Sonny & Cher in 1965, the early days of their career. 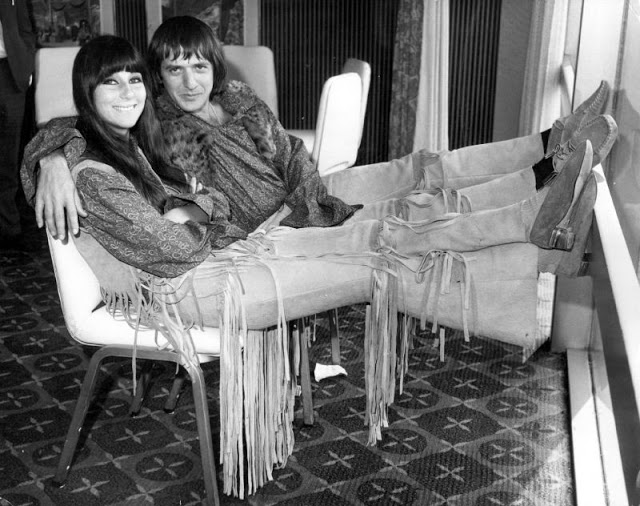 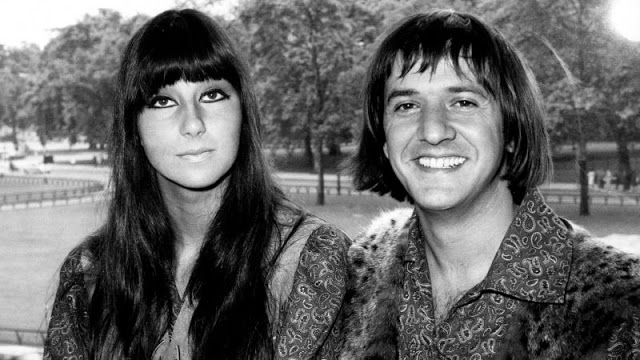 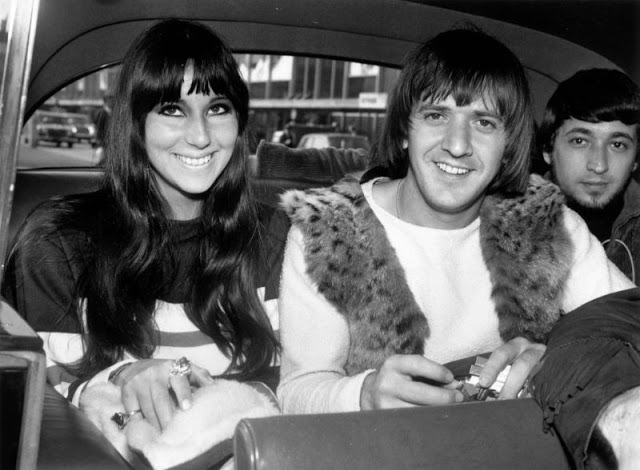 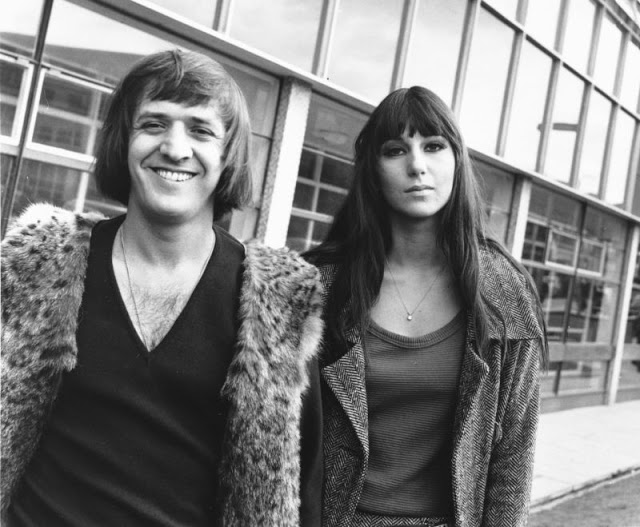 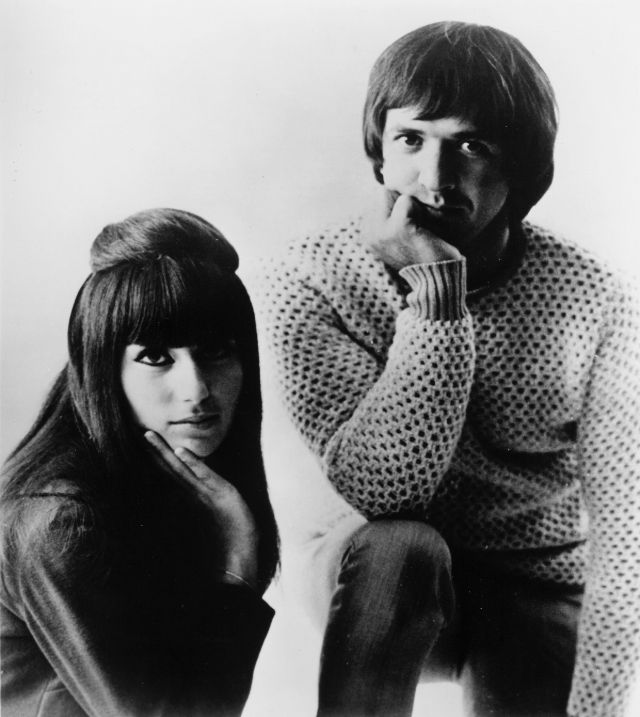