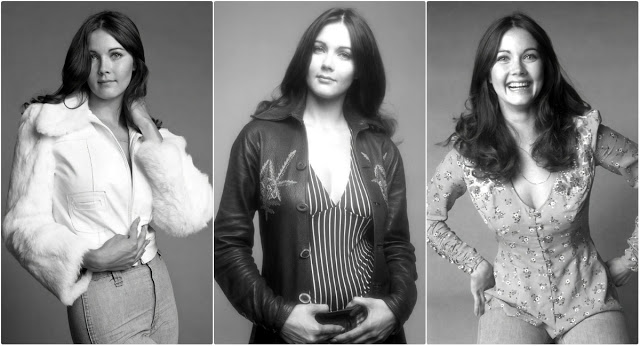 Carter is best known as the star of the American live-action television series Wonder Woman, in the role of Diana Prince / Wonder Woman, based on the DC comic book fictional superheroine character of the same name, which aired on ABC and later on CBS from 1975 to 1979.

In 1985, DC Comics named Carter as one of the honorees in the company’s 50th anniversary publication Fifty Who Made DC Great for her work on the Wonder Woman series.

In 2016, Carter received a Lifetime Achievement Award at the Gracie Awards. And in 2018, the Hollywood Chamber of Commerce (HCC) proudly honored Carter with the 2,632nd star on the Hollywood Walk of Fame. The star is at 6562 Hollywood Boulevard in the Television section.

Take a look at these gorgeous black and white photos to see the beauty of young Lynda Carter in the 1970s. 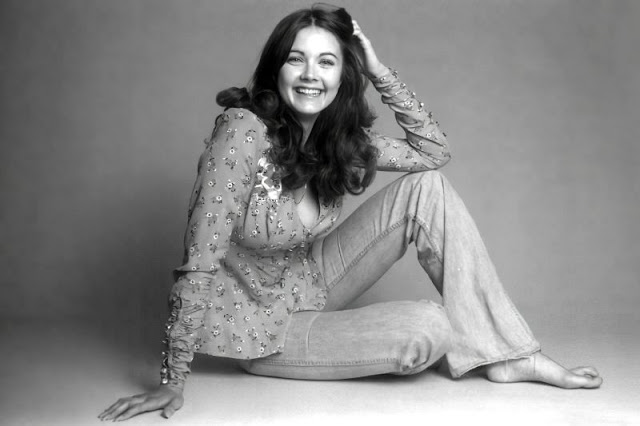 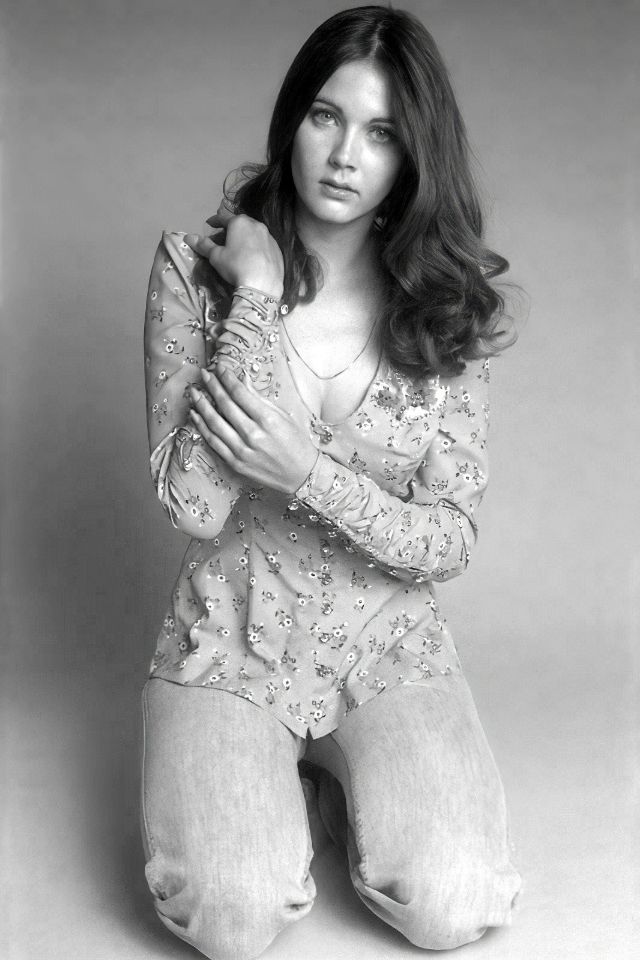 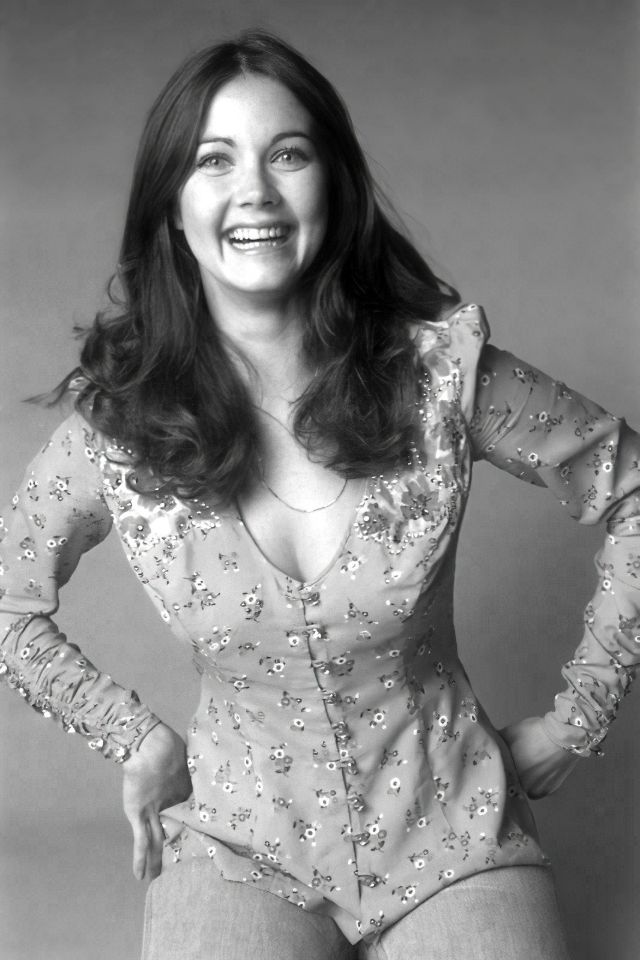 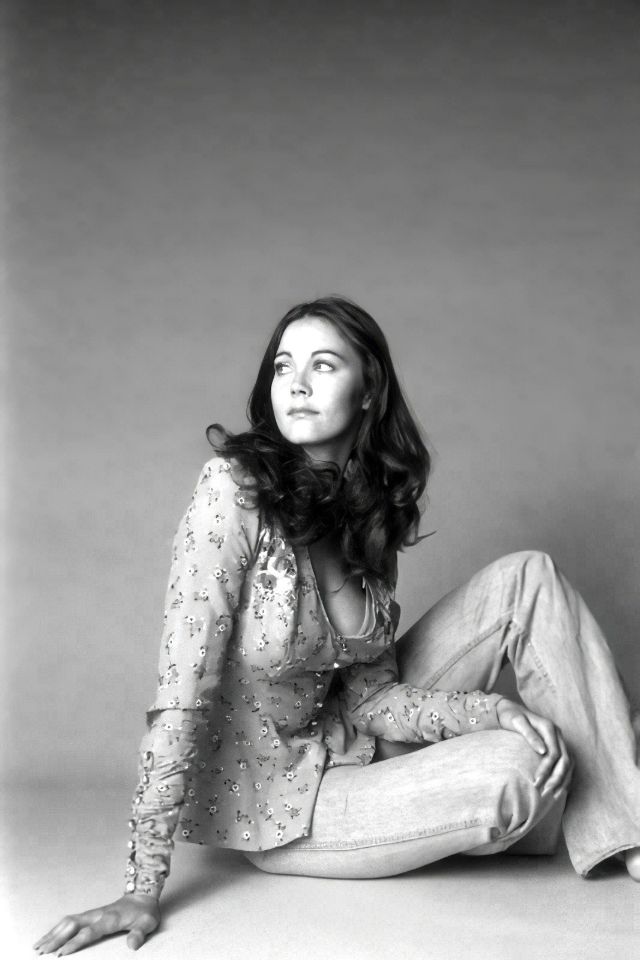 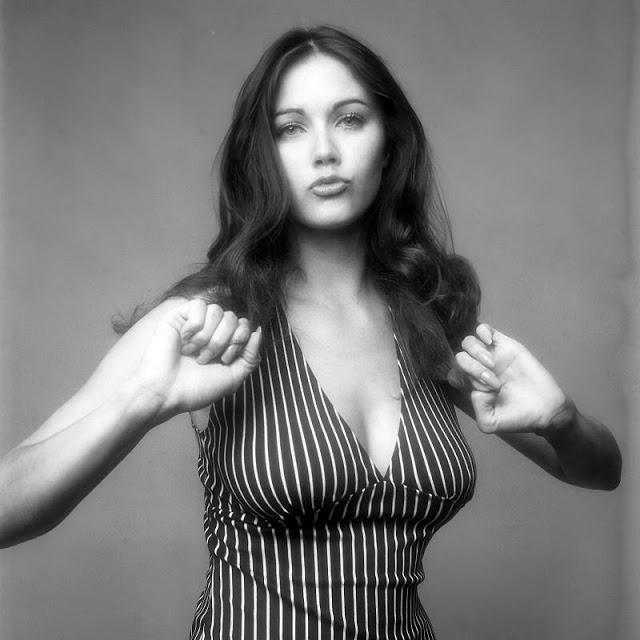