The Hammond organ is an electric organ, invented by Laurens Hammond and John M. Hanert and first manufactured in 1935. These days, there’s no distinguishing one keyboard from the next because all they really do is act as computer trigger devices. But in the 1960s, ’70s, ’80s, and even the early ’90s, keyboards and their manufacturers were known for signature sounds.

There were still plenty of Hammond LP’s being sold (in Europe in particular), with each album cover, almost without exception, delivering cheesecake. After all, which album are you going to buy, the one featuring a girl in a bikini, or the one with the overweight organist on the cover? No need to answer that. Let’s have a look at some fine examples… 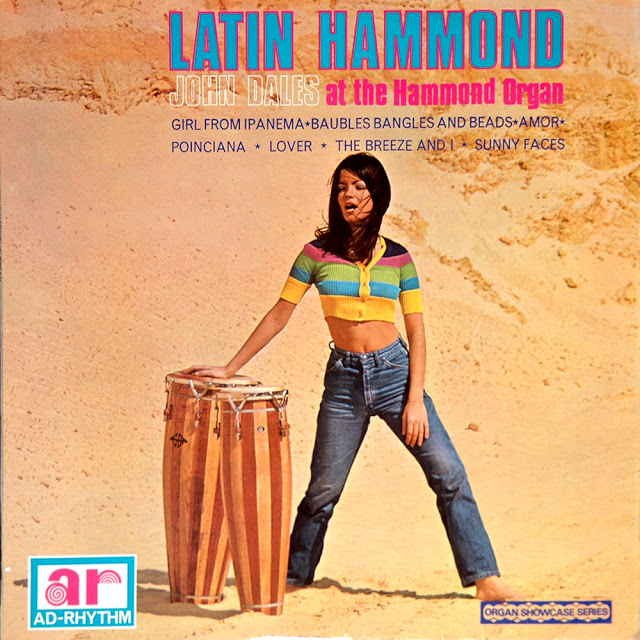