After Joan Crawford died in 1977, Christina and her brother, Christopher, discovered that their mother had disinherited them from her $2 million estate, her will citing “reasons which are well-known to them.” 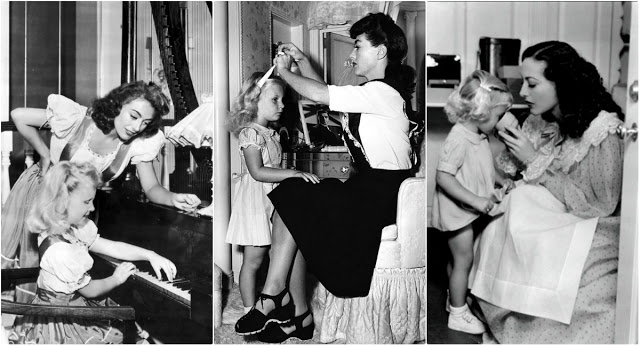 In November 1977, Christina and her brother sued to invalidate their mother’s will, which she signed on October 18, 1976. Cathy LaLonde, another Crawford daughter, and her husband, Jerome, the complaint charged, “took deliberate advantage of decedent’s seclusion and weakened and distorted mental and physical condition to insinuate themselves” into Joan’s favor.

Christina released a well-known but controversial “tell-all” memoir, Mommie Dearest just after Crawford’s death in 1978. It accused her mother of being a cruel, violent, neglectful, and deceitful narcissistic fraud who adopted her children only for wealth and fame after she had been labeled “box office poison”. It also raised public discourse about child abuse, which was only then beginning to be widely acknowledged as a problem.

A court settlement was reached on July 13, 1979, awarding Crawford and Christopher $55,000 from their mother’s estate.

These vintage photos that captured lovely moments of Joan Crawford with her adopted daughter Christina in the 1940s. 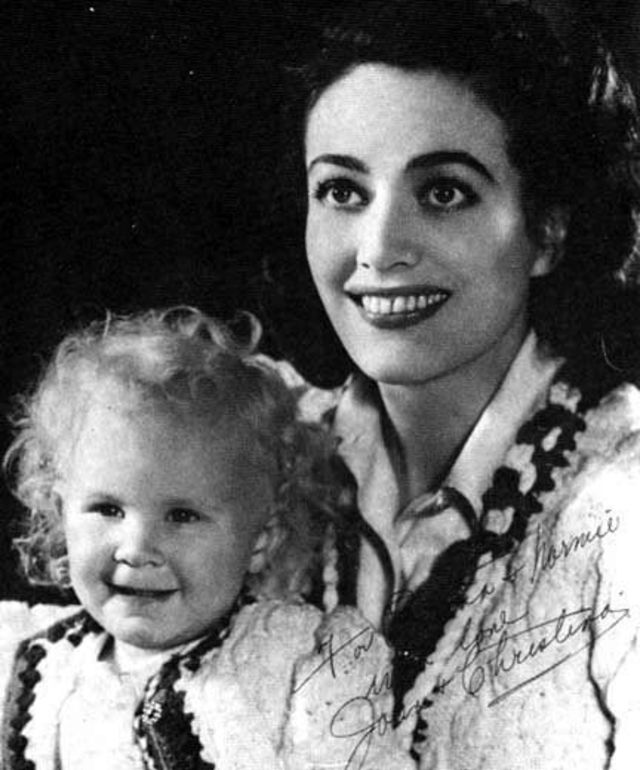 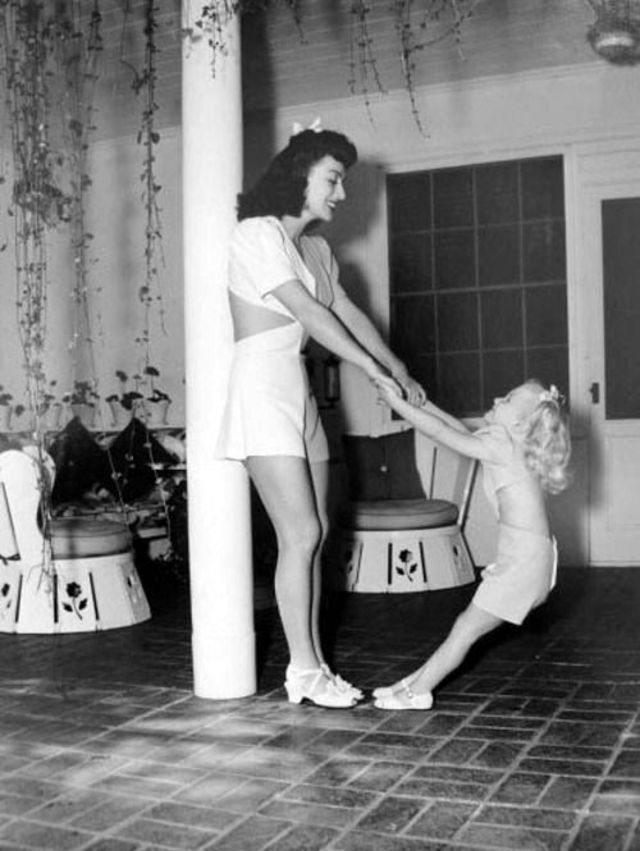 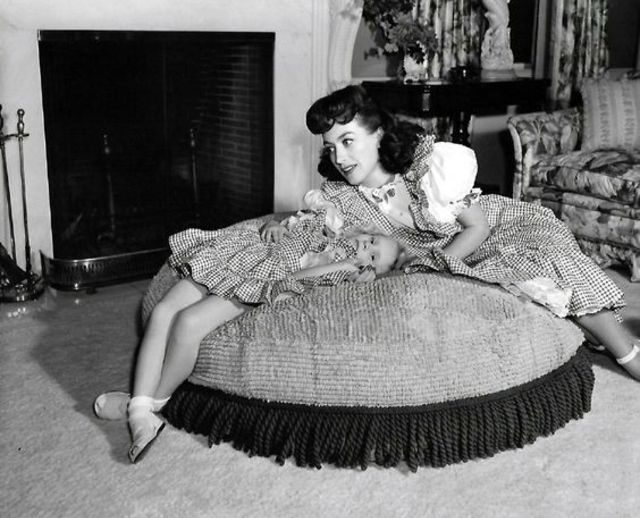 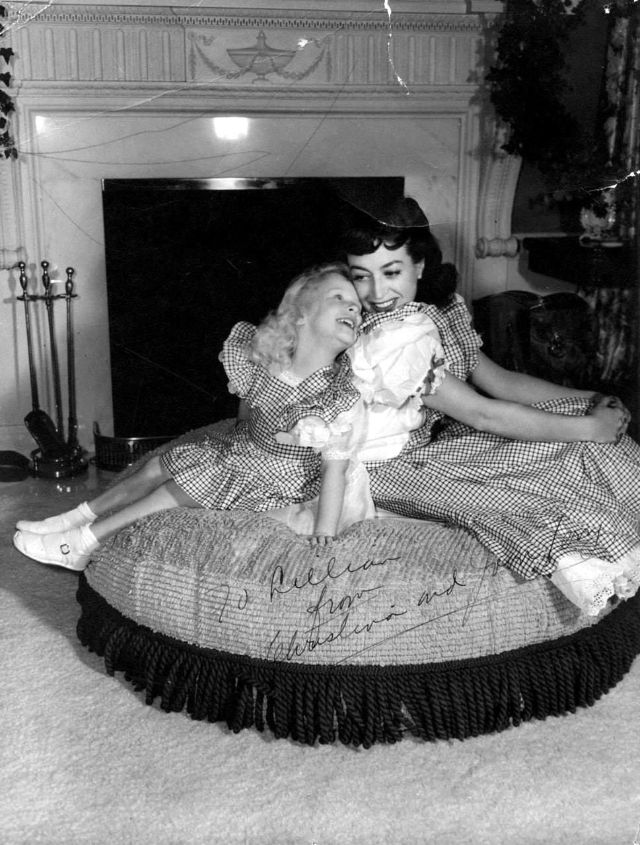 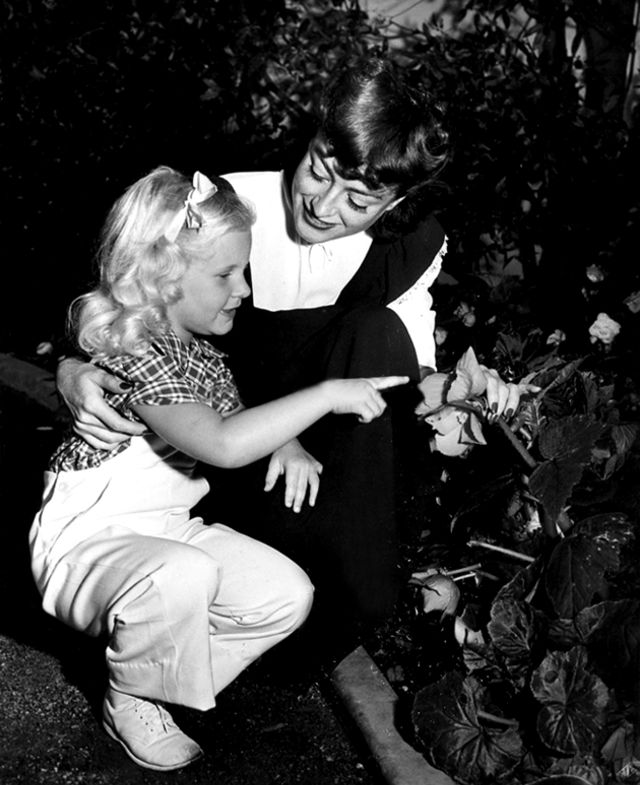