Considered by many to be one of the most important musicians to emerge from the 1970s, rock icon Bruce Springsteen (born September 23, 1949) tells stories about everyday people in his songs. Whether talking about Vietnam veterans in Born in the U.S.A., or reflecting on the aftermath of September 11 in The Rising, Springsteen makes his characters come alive and touches people. 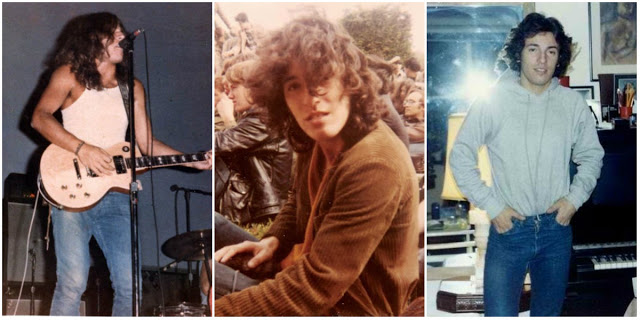 He received critical acclaim for his early 1970s albums and attained worldwide fame upon the release of Born to Run in 1975. During a career that has spanned five decades, Springsteen has become known for his poetic and socially conscious lyrics and lengthy, energetic stage performances, earning the nickname “The Boss”. He has recorded both rock albums and folk-oriented works, and his lyrics often address the experiences and struggles of working-class Americans.

He has earned numerous awards for his work, including 20 Grammy Awards, two Golden Globes, an Academy Award, and a Tony Award (for Springsteen on Broadway). Springsteen was inducted into both the Songwriters Hall of Fame and the Rock And Roll Hall Of Fame in 1999, received the Kennedy Center Honors in 2009, was named MusiCares person of the year in 2013, and was awarded the Presidential Medal of Freedom in 2016. 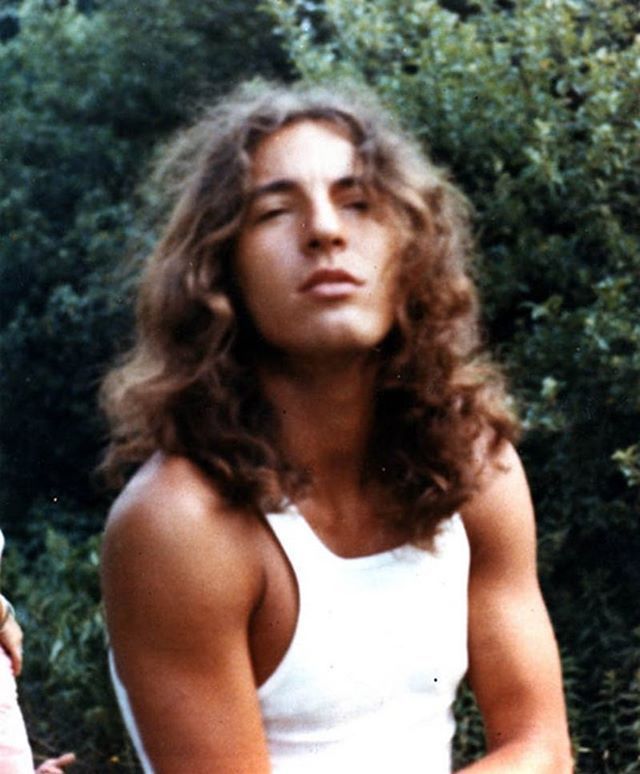 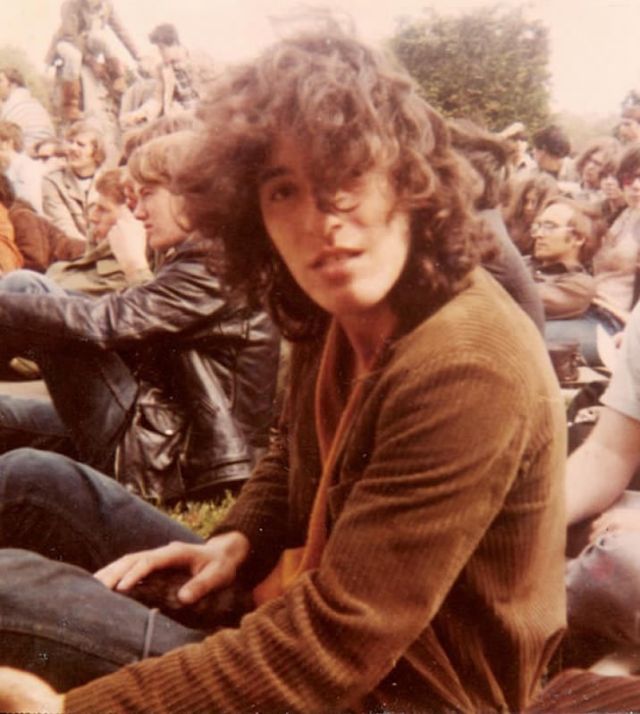 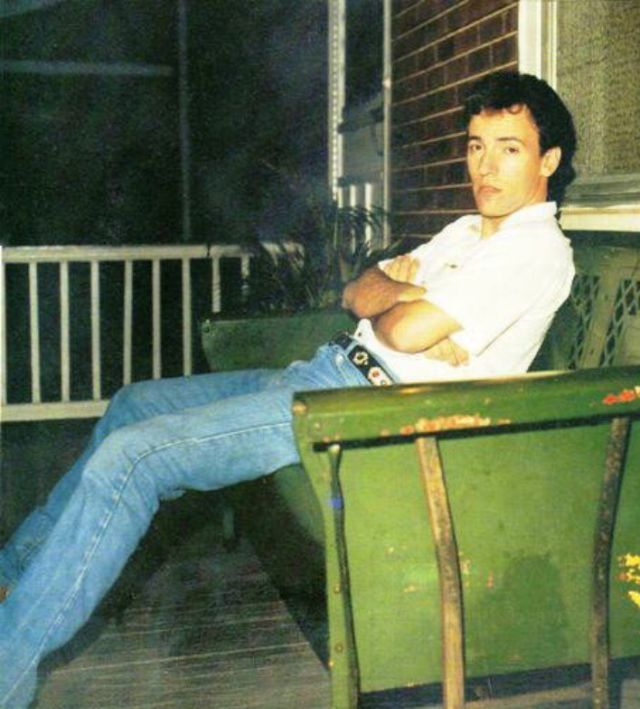 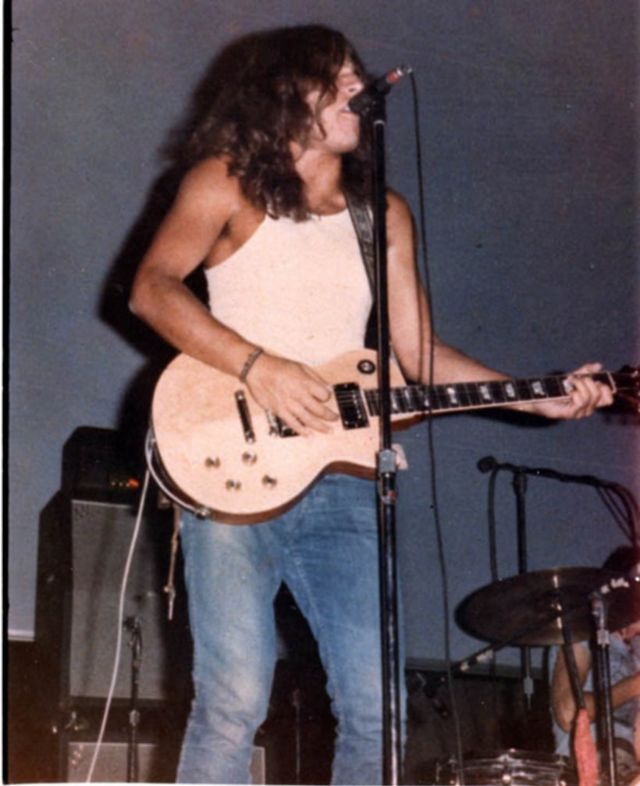 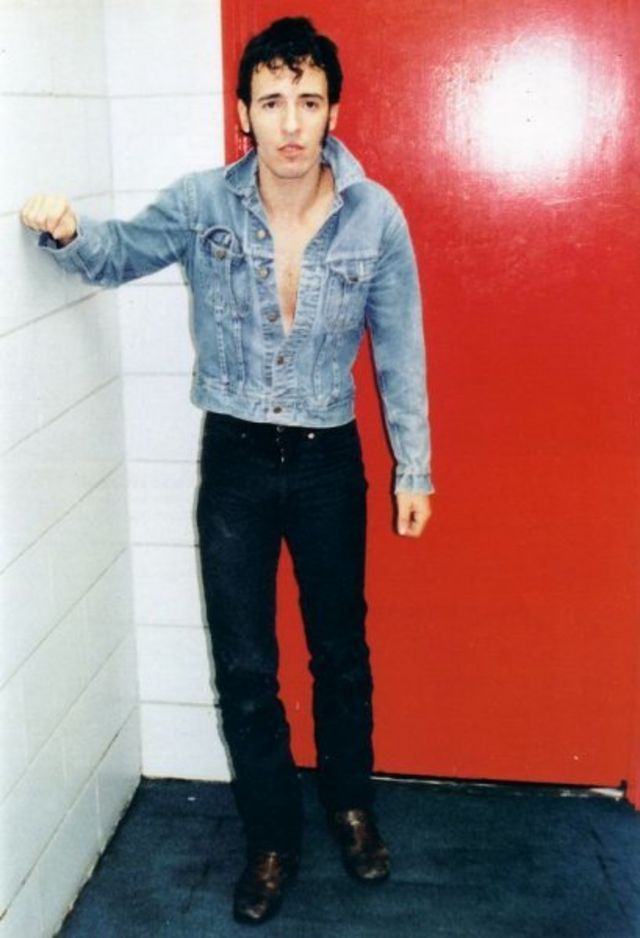