Kennedy won a 1982 NAACP Image Award for Outstanding Actress in a Motion Picture award for her performance as Julie Winters in the 1981 film Body and Soul co-starring alongside her then–husband Leon Isaac Kennedy.

Kennedy is featured in Bayer Mack’s 2019 documentary, No Lye: An American Beauty Story, that chronicles the rise and decline of the black-owned ethnic beauty industry.

Take a look at these vintage photos to see the beauty of young Jayne Kennedy in the 1970s and 1980s. 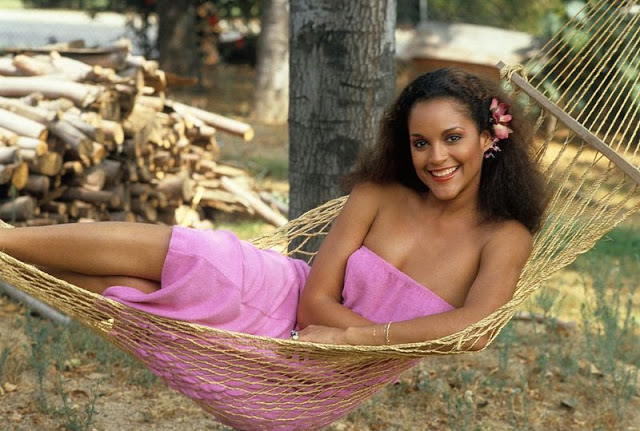 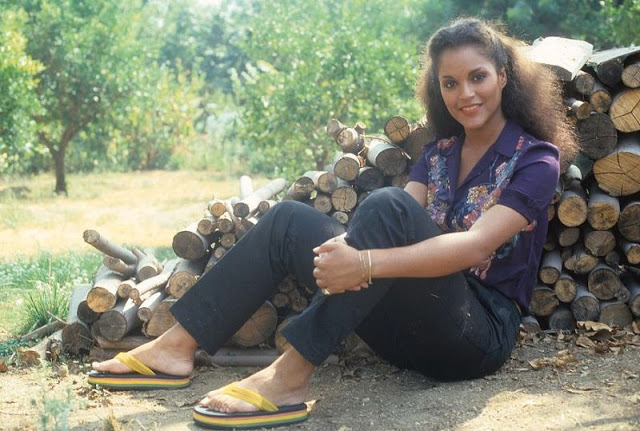 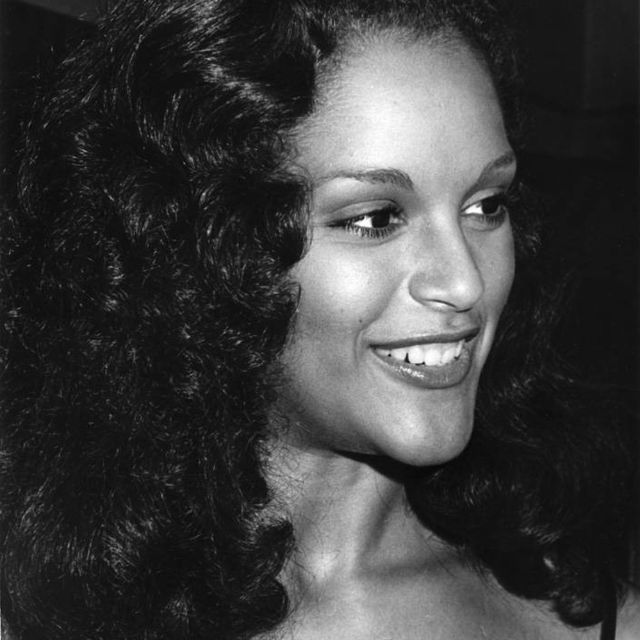 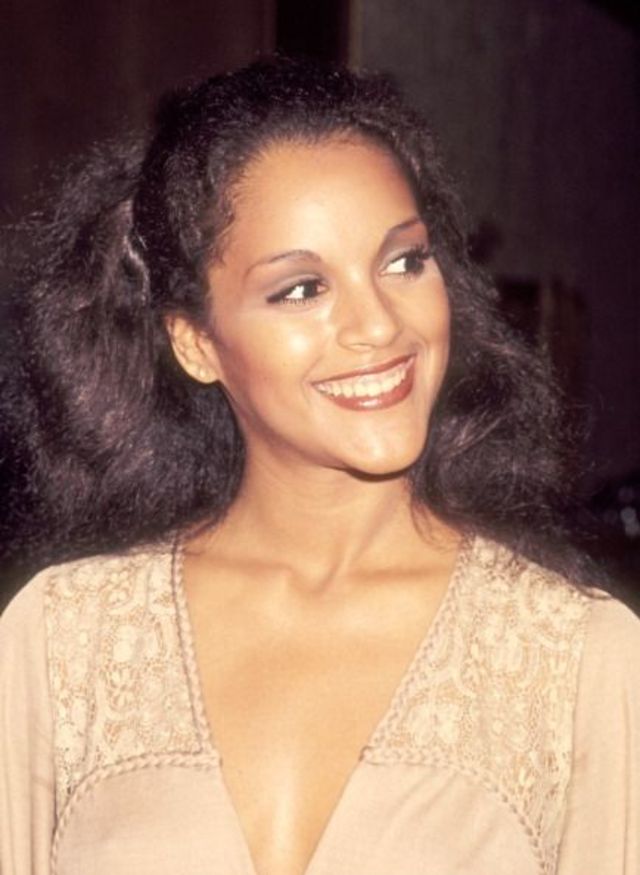 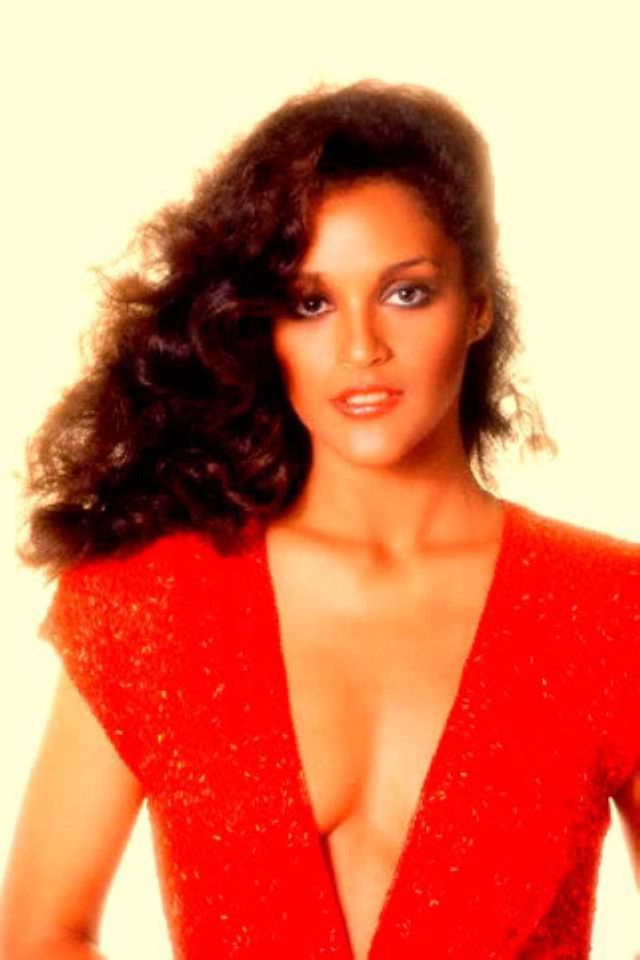