1960s in Hong Kong continued with the development and expansion of manufacturing that began in the previous decade. The economic progress made in the period would categorize Hong Kong as one of Four Asian Tigers along with Singapore, South Korea, and Taiwan.

Hong Kong’s population in the 1960s is estimated at 3 million. Half of the population was under the age of 25 and the group became Hong Kong’s baby boom generation. The surge of refugees continued to come in from China.
The past generations of Chinese families were deeply rooted in family affairs. The long hours in the factories would break apart that traditional structure when most people spend far more time working in factories than at home. But people lived under a strong willingness to bear sufferings. This was slightly compensated by their close relationship within the community, and cheerful talks in their spare times. Work places mainly served as educational hubs or the “second home.” Women also joined the work force in larger numbers, becoming working daughters or working mothers.
The construction business would also continue to increase along with the demand of highways, buildings, tunnels, and reservoirs. In 1962, the director of public works questioned where to go after the development of Kwai Chung and Tsuen Wan. The construction expansion went west to Tuen Mun and north to Sha Tin. The first post-World War II documentation to provide detailed information about the territory came in 1969 in a guide titled the “Colony Outline Plan.” It was the first paperwork to outline strategies to house a million people with low-cost public housing, along with defining tight regulations and guidelines on how to construct among the high density population. 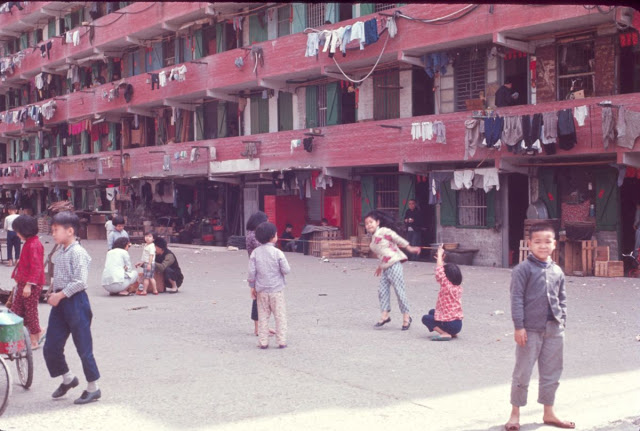 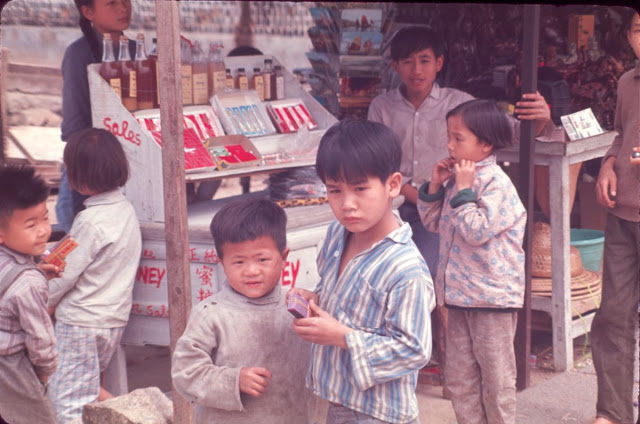 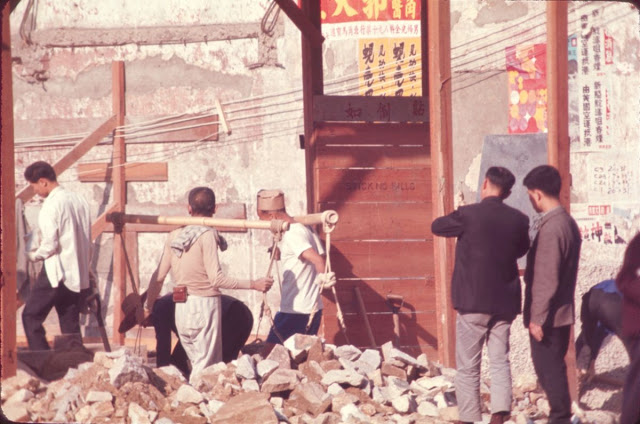