Michael Jackson, the very name conjures up images of stardom and success but a lot of people fail to realize that it takes a lot of hard work, determination and most importantly, talent to bring this young, gifted child in to the most loved superstar of all time.

Michael Joseph Jackson was born on August 29, 1958 in the small town of Gary, Indiana. He is the seventh of nine children. Michael’s older siblings include Rebbie, Jackie, Tito, Jermaine, Latoya and Marion. Randy and Janet were soon to join the ever growing family.

Michael’s father, Joseph spent his days working at a steel mill and as a musician in a local band, but never really achieved the success he really hoped for. During the long days while their father was at work, Michael’s older brothers would sneak into his room and practice playing his guitar to songs on the radio. This fueled Michaels love and passion for music and was the humble beginning to a very successful future.

When Michael turned five years old, his father created the Jackson Five which included Michael and his four older brothers, Jackie, Jermaine, Marion and Tito. In the beginning, Michael’s primary responsibility was playing the bongos; however, his strong stage presence, his vocal abilities, and dancing style quickly placed him at the front of the group. The band played mostly in talent shows and night clubs until they were signed to Motown Records in 1969, where they recorded and released hits which included “The Love You Save”, “ABC” and “I Want You Back”. Soon they were an international success.

Michael also begun his solo career during this time period by releasing “Got to Be There”, which was a smash hit around the world, and soon followed with more smash hits like “Ben”, and “Rockin’ Robin”. This was only the beginning of a long career of chart-topping singles for Michael that continued for over 35 years.

Michael’s teenage years were filled with more success as a member of the Jackson Five and also brought him many opportunities to expand his horizons and move out on his own. The Jacksons were growing musically and becoming more interested in writing and creating their own music. In 1976, the band left Motown and signed with Epic Records. After changing their group’s name to The Jacksons, they released several successful albums including Destiny, and Triumph.

Michael ventured into acting in 1978, with a role as the scarecrow in a musical produced by Quincy Jones entitled “The Wiz”. He co-starred with his good friend Diana Ross, whom he had known for several years and was responsible for introducing the Jackson Five to the world. While Michael was enjoying the success with his movie and his music, he had no idea of what lay ahead. 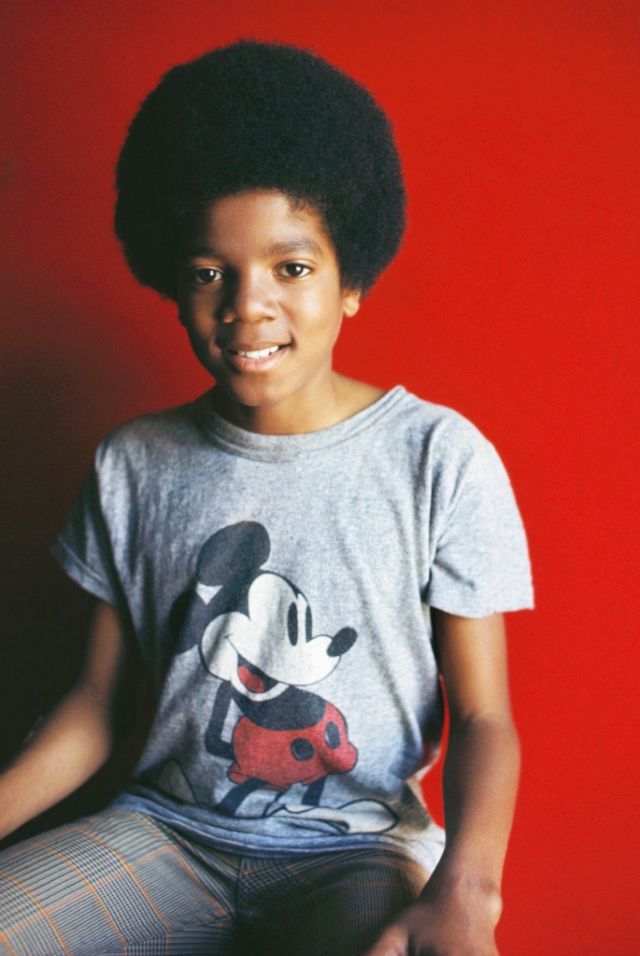 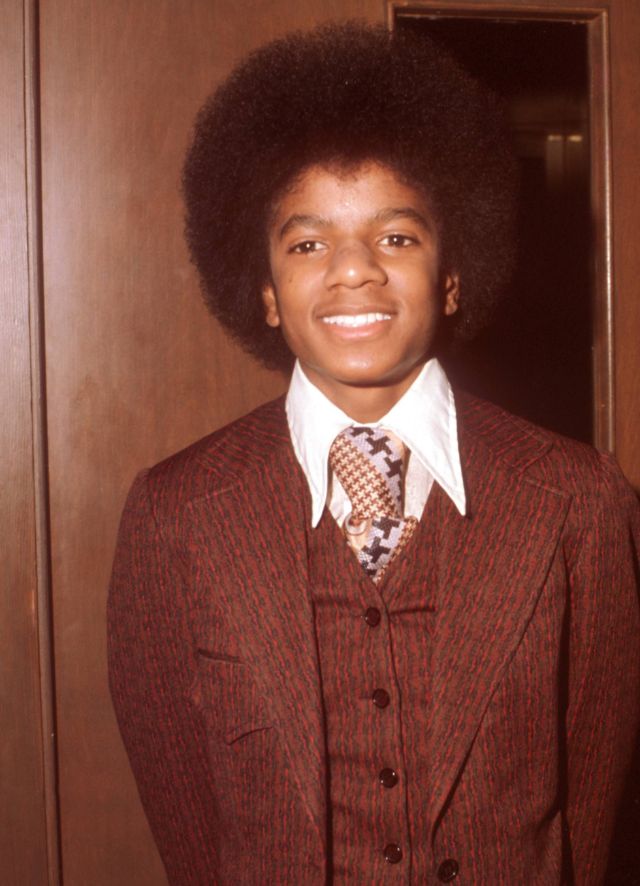 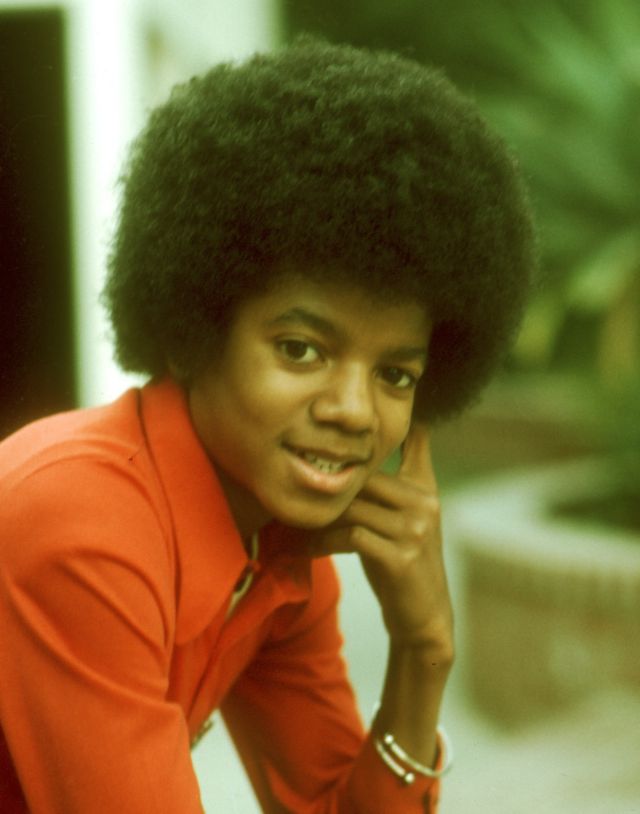 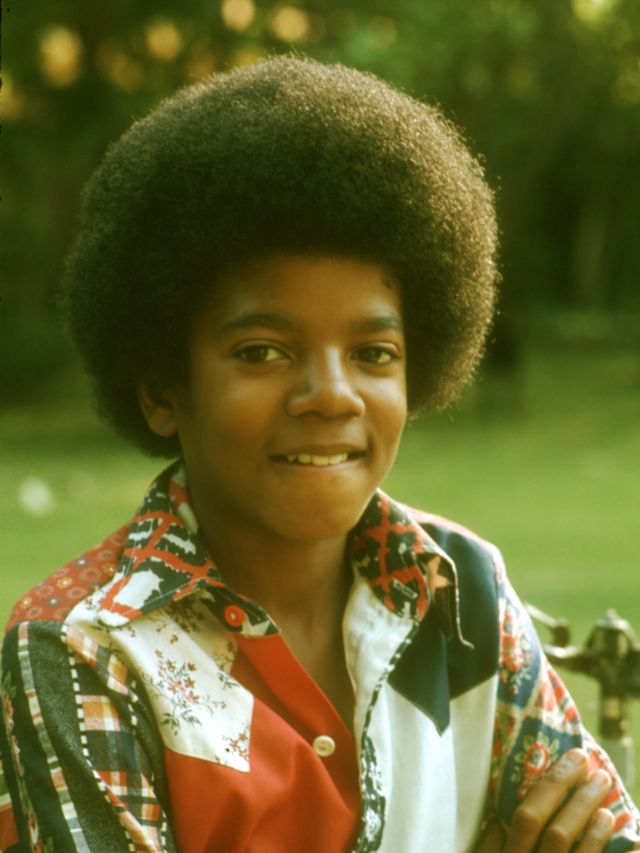 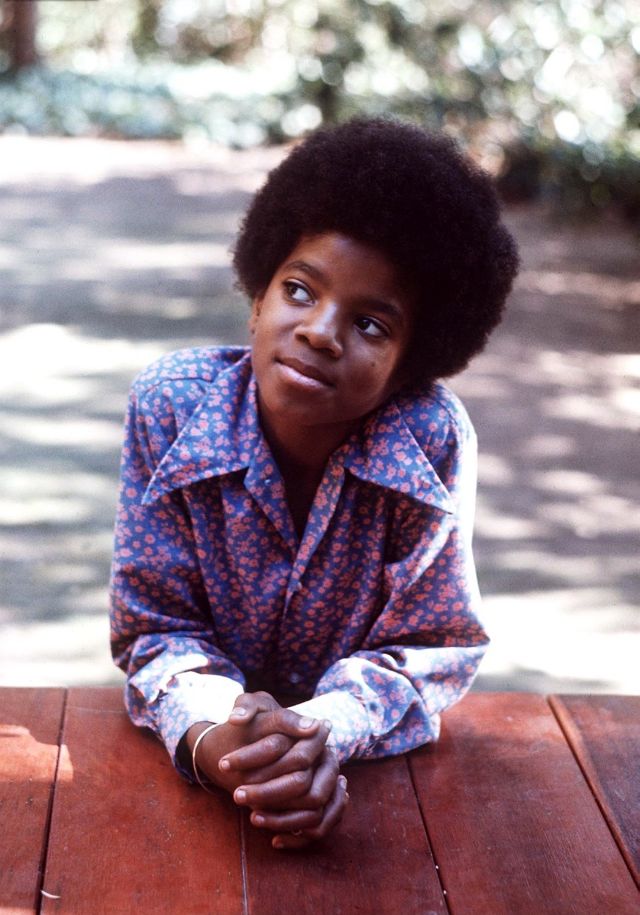