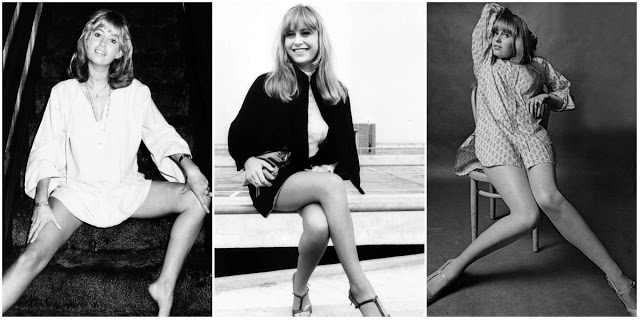 Born in London, she is a former theatre student of the Corona Academy. George became interested in the show business at an early age and started acting at the age of four. Since then, she has emerged as a popular icon of the English entertainment industry. Although she has played a variety of roles in both films and TV shows, the talented actress is best known for appearing in scenes of sexual assault in the controversial film Straw Dogs.

Besides being an actress, she has also been active as an executive producer on several small and big screen projects. 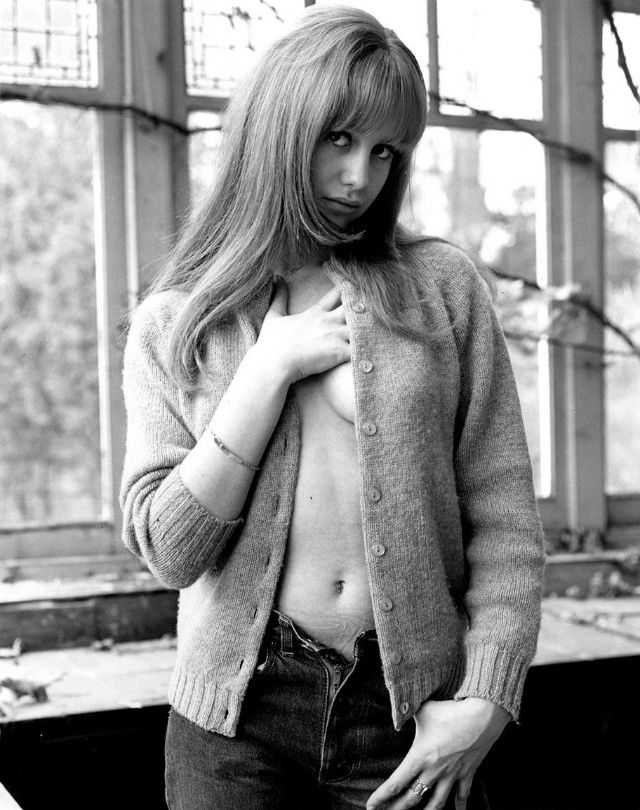 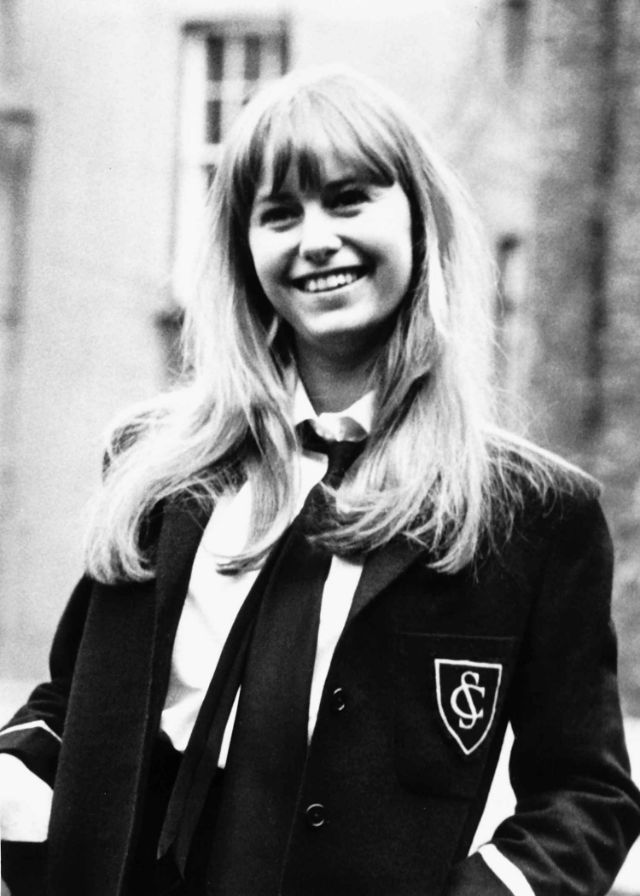 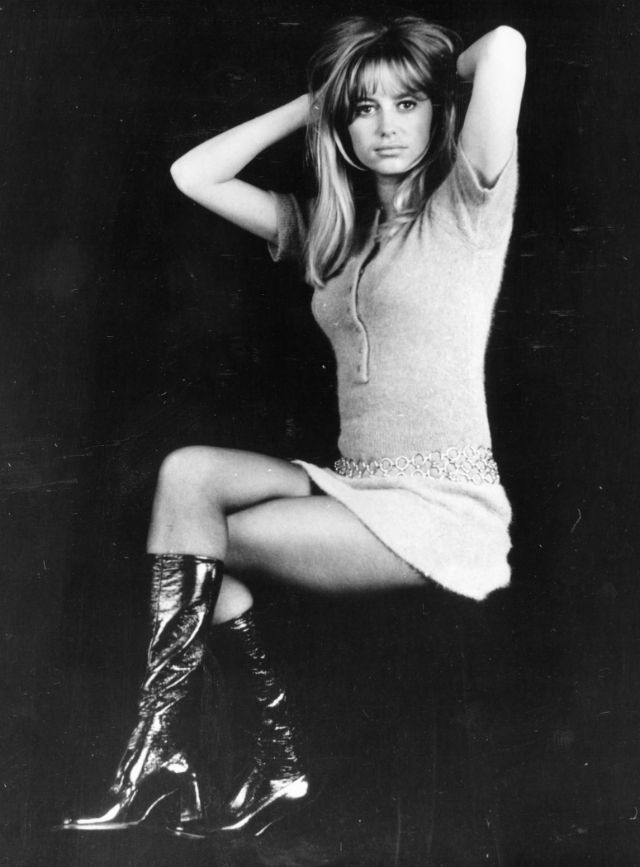