The Go-Go’s made history in March 1982 when their brilliant debut album, Beauty and the Beat, climbed to the top of the Billboard 200 chart. They duly became the first all-female group who wrote their own songs and played their own instruments to score a number one album in the US. Nearly 40 years later, no other instrument-playing all-female band has managed to match their achievement, sadly, though The Bangles came close in 1986 when their Different Light album peaked at number two.

Formed in Los Angeles in 1978, the Go-Go’s initially consisted of Belinda Carlisle (vocals), Jane Wiedlin (guitar, background vocals), Margot Olavarria (bass), and Elissa Bello (drums). They were formed as a punk band and had roots in the L.A. punk community. The band began playing gigs at punk venues such as The Masque and the Whisky a Go Go in Los Angeles and the Mabuhay Gardens in San Francisco.
Charlotte Caffey (lead guitar, keyboards, background vocals) was added later in 1978, and in the summer of 1979, Gina Schock replaced Bello on drums. With these lineup changes, the group began moving towards their more-familiar power pop sound. The group frequently met at a Denny’s on Sunset Boulevard in Hollywood, and it was there that they chose the band’s name.
During late 1979, the band recorded a five-song demo at Gold Star Studios in Los Angeles, and in 1980, they supported the British ska revival groups Madness and The Specials in both Los Angeles and England. The Go-Go’s subsequently spent half of 1980 touring England, earning a sizable following and releasing the demo version of “We Got the Beat” on Stiff Records, which became a minor UK hit.
In December 1980, original bassist Olavarria fell ill with hepatitis A and was replaced with Kathy Valentine, who had played guitar in bands such as Girlschool and the Textones. Valentine had not previously played bass guitar.
The band’s 1981 debut album, Beauty and the Beat, is considered one of the “cornerstone albums of US new wave”, having broken barriers and paved the way for a host of other new American acts. Released in July 1981, the album entered Billboard’s Top LPs & Tape chart in the issue dated August 1, 1981. The album yielded two of the Go-Go’s three biggest Hot 100 hits – “Our Lips Are Sealed” (no. 20) and “We Got the Beat” (no. 2) – and, after a long and steady climb, reached number one in the chart dated March 6, 1982. The album stayed at the top for six consecutive weeks, eventually selling more than two million copies, making it one of the most successful debut albums of all time.
The Go-Go’s broke up in 1985 but reconvened several times through the 1990s and beyond, recording new material and touring. They received a star on the Hollywood Walk of Fame in 2011. Though the band’s 2016 performances were billed as a farewell tour, the band remains active on an ad hoc basis. The Go-Go’s was nominated for the Rock and Roll Hall of Fame in 2021. 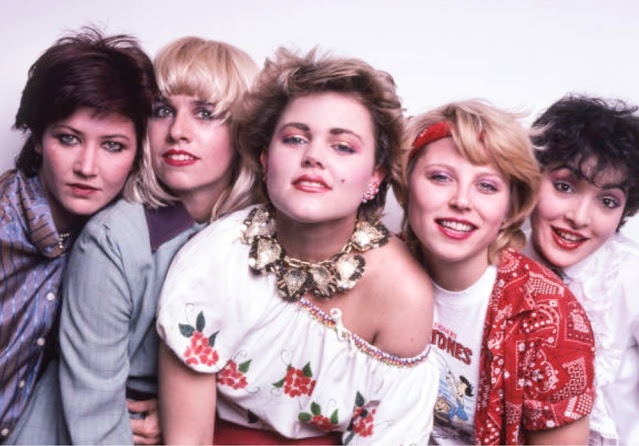 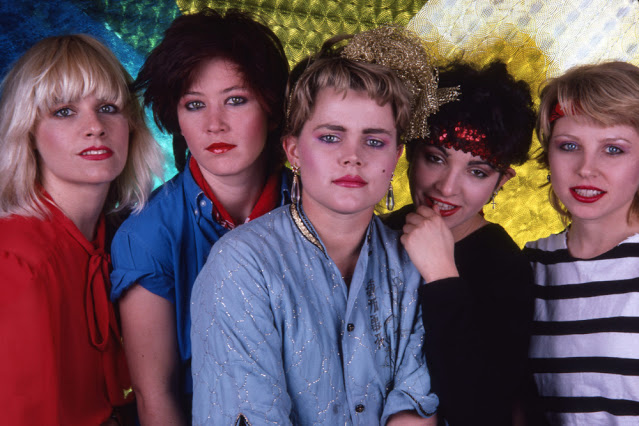 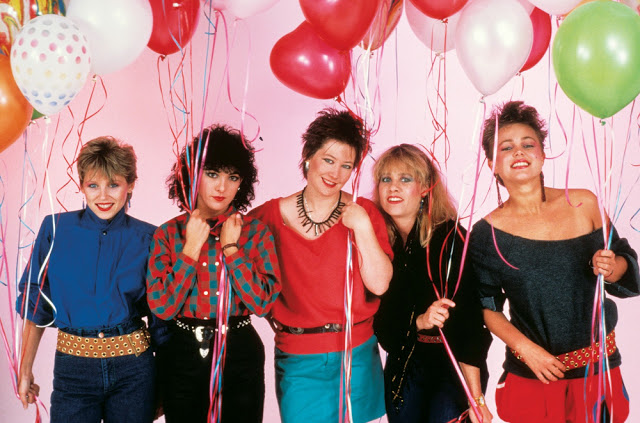 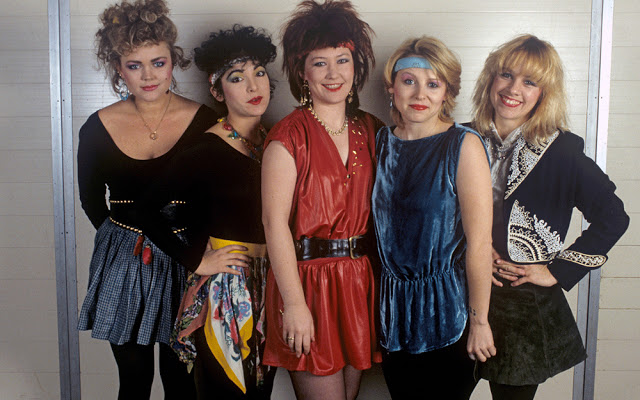 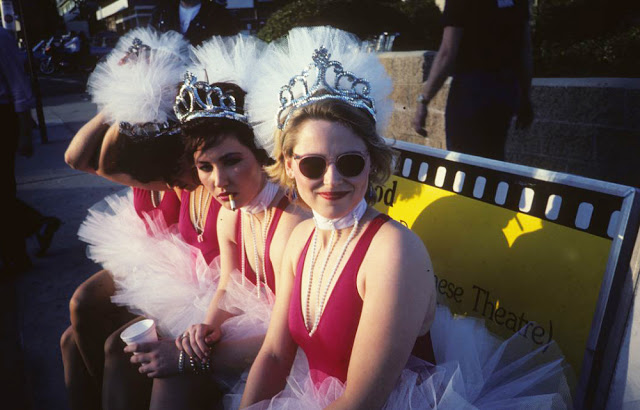