Sir Sean died peacefully in his sleep in the Bahamas, having been “unwell for some time”, his son said. Jason Connery said his father “had many of his family, who could be in the Bahamas, around him” when he died overnight in Nassau. Much of the Bond film Thunderball had been filmed there.
“We are all working at understanding this huge event as it only happened so recently, even though my dad has been unwell for some time,” he said. “A sad day for all who knew and loved my dad and a sad loss for all people around the world who enjoyed the wonderful gift he had as an actor.”
Connery’s breakthrough came in the role of British secret agent James Bond. He was reluctant to commit to a film series, but understood that if the films succeeded, his career would greatly benefit.
In 1962, Sean Connery was cast in the role of James Bond, Agent 007 of the British Secret Intelligence Service, in the screen adaptation of Ian Fleming’s spy thriller Dr. No. The immense success of the film and its immediate sequels, From Russia with Love (1963) and Goldfinger (1964), established the James Bond films as a worldwide phenomenon and Connery as an international celebrity. Not wanting to be typecast as the superspy, Connery continued to take other acting roles, notably in Alfred Hitchcock’s psychological thriller Marnie (1964). After completing the next two James Bond films, Thunderball (1965) and You Only Live Twice (1967), Connery renounced the role of Bond. Four years later, however, he was persuaded to return to the role for Diamonds Are Forever (1971), which he declared was his last movie as Bond. 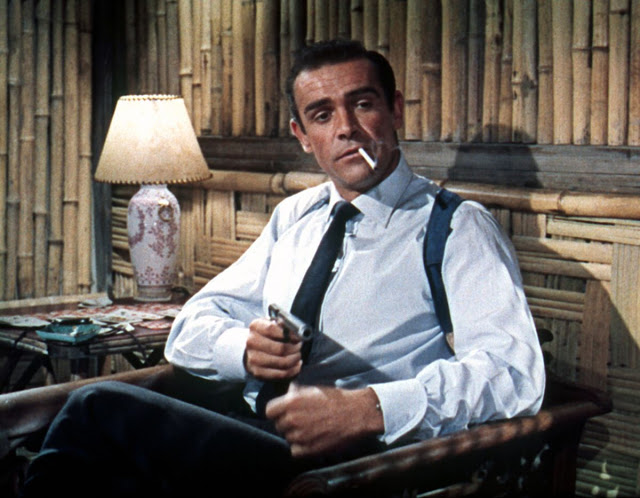 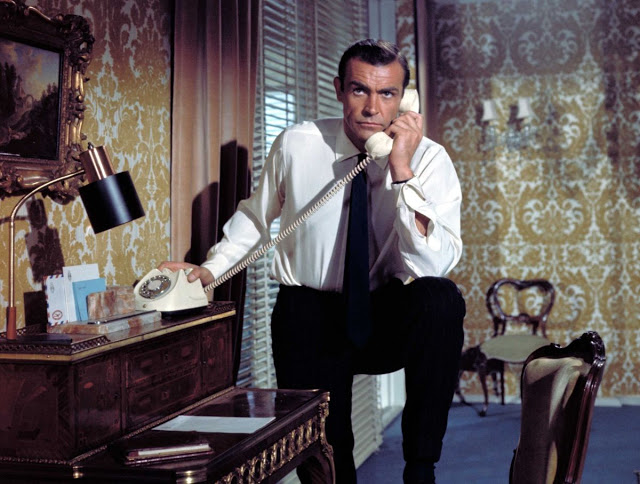 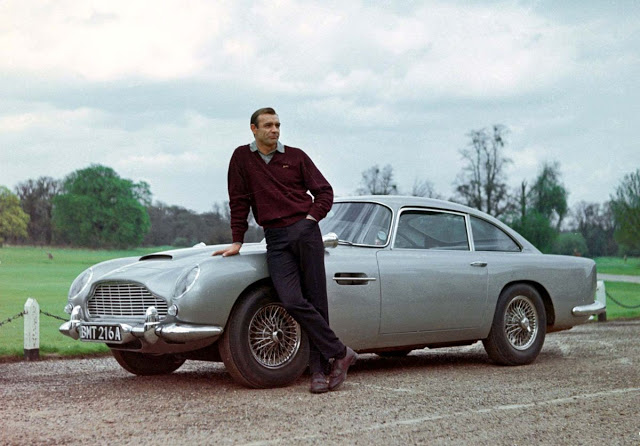 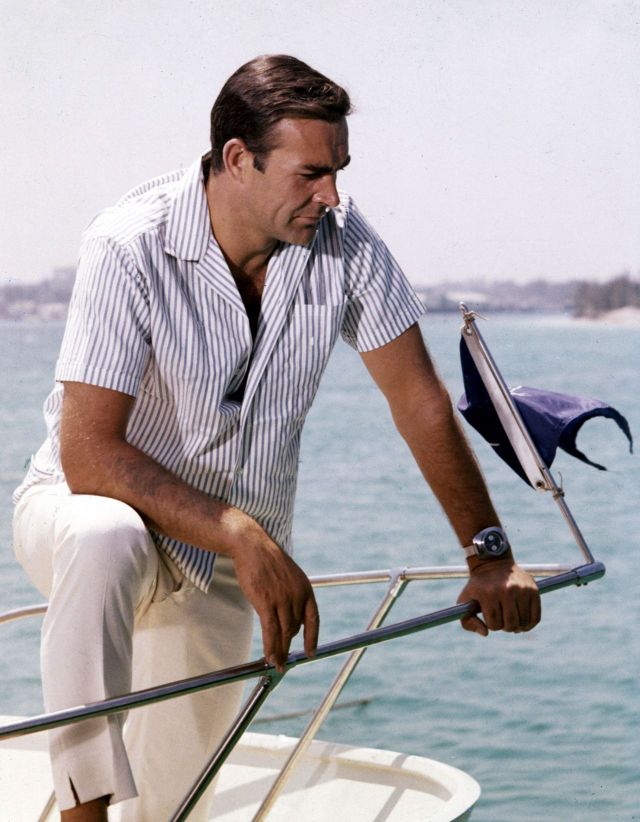 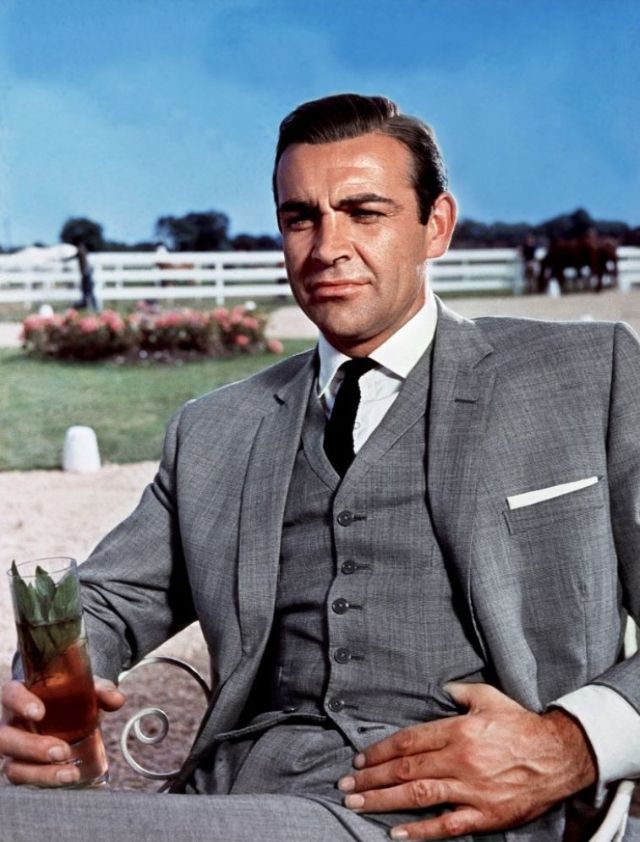