What would Plant have been without his signature flared jeans? A hallmark of his look both on and offstage, there was barely a moment during Zeppelin’s heyday when he could be caught wearing something else. 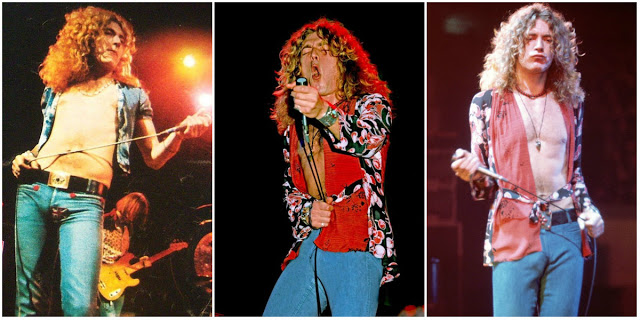 His denim flares encapsulate the dichotomy of the bell-bottom: the free-flowing lower section is all “the forests will echo with laughter,” while the crotch-hugging top part says, “I need a whole lotta love.”

Check out some of the most revealing Robert Plant photos from his Led Zeppelin heyday. 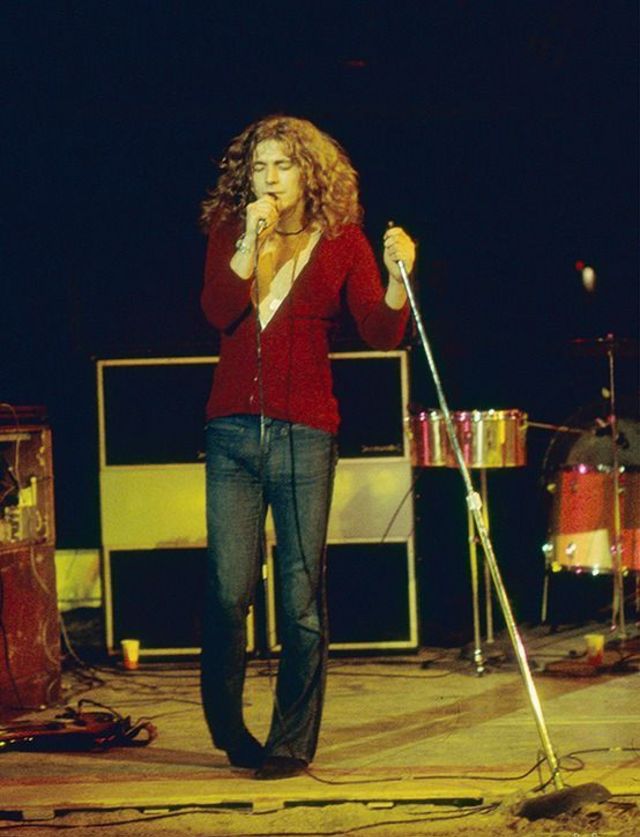 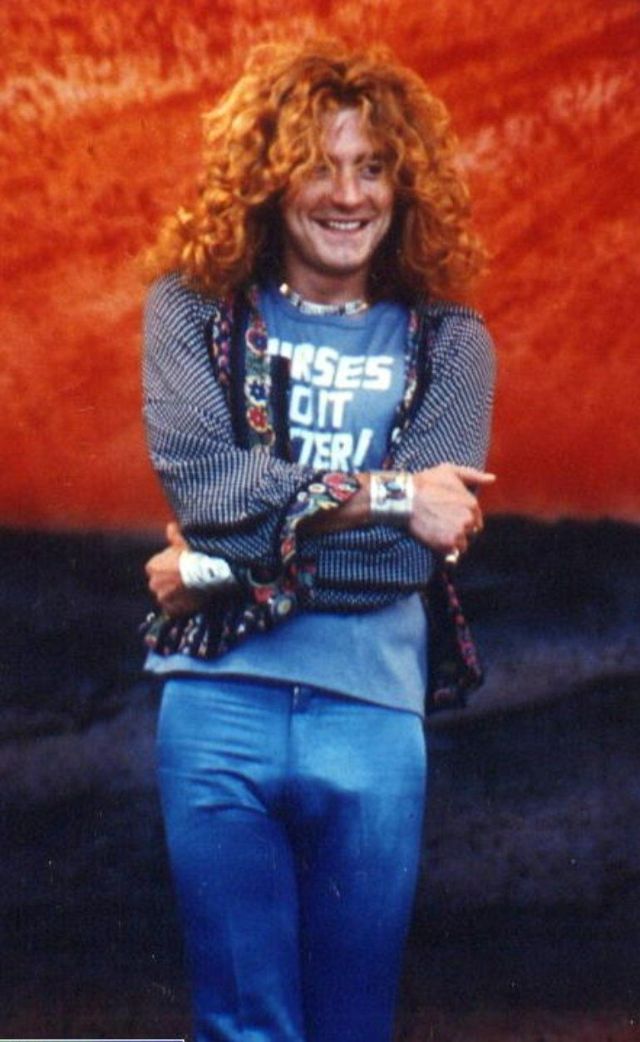 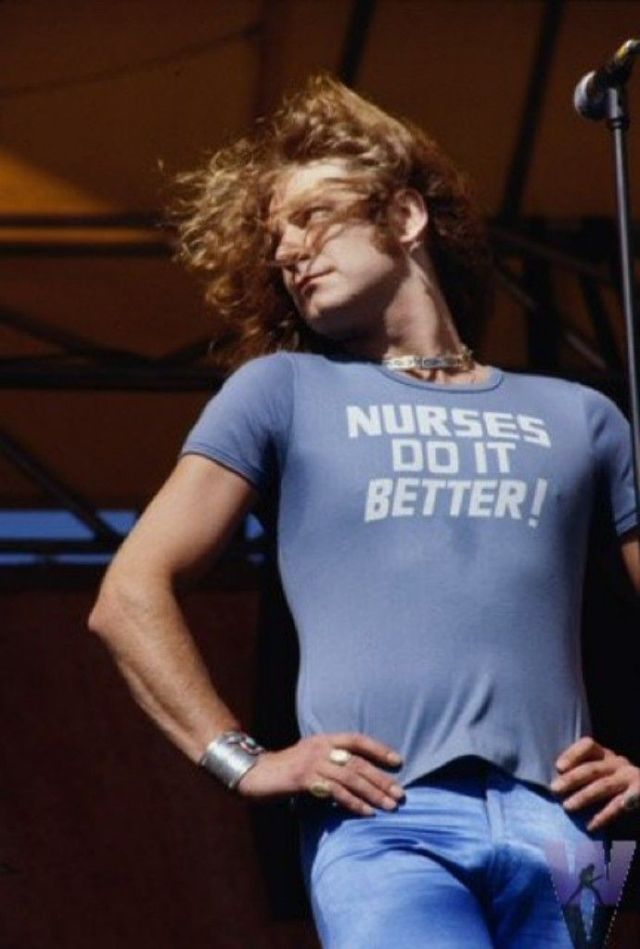 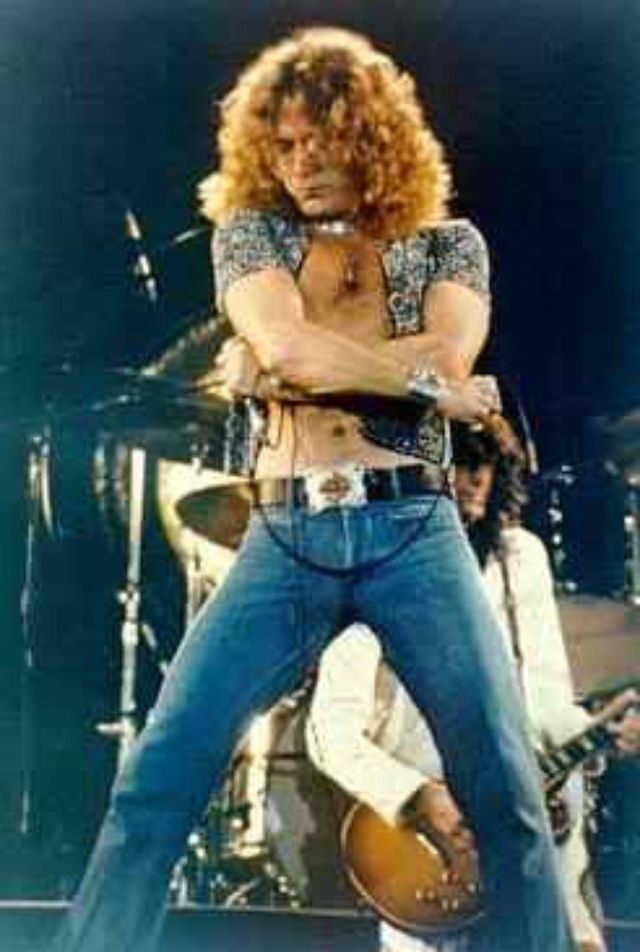