Move over Gucci and Versace, Texaco has the latest in gas station must-have fashions. 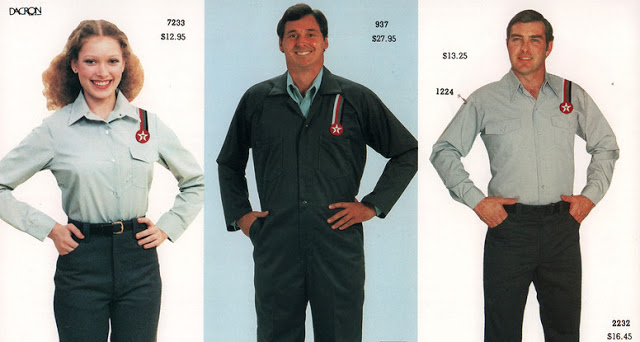 The discovery of oil in southeast Texas and the birth of the Texas Fuel Company in Beaumont in 1901, laid the foundation of one of the world’s major petroleum companies. The Texas Fuel Co. grew quickly and soon became one of the major international suppliers, where significant discoveries were followed by development of new products from kerosene to automotive gasoline and lubricants.

Its first international shipment were made in 1902 after agreement with British Petroleum Co. for the sale of 1 mil. barrels of crude oil to UK. In 1905 the first European office was opened in Belgium. In an era of surging automobile sales and increased mobility, The Texas Co. quickly expands into new global markets, creates a growing network of filling and service stations, introduces innovative products.

Future restructuring would merge Producers Oil Company and The Texas Fuel Company as Texaco when the company needed additional funding which J.W. Gates provided in the amount of around $590,000.00 in return for company stock.

For many years, Texaco was the only company selling gasoline under the same brand name in all 50 US states, as well as Canada, making it the most truly national brand among its competitors. It was also one of the Seven Sisters which dominated the global petroleum industry from the mid-1940s to the 1970s. Its current logo features a white star in a red circle (a reference to the lone star of Texas), leading to the long-running advertising jingles “You can trust your car to the man who wears the star” and “Star of the American Road.” The company was headquartered in Harrison, New York, near White Plains, prior to the merger with Chevron. 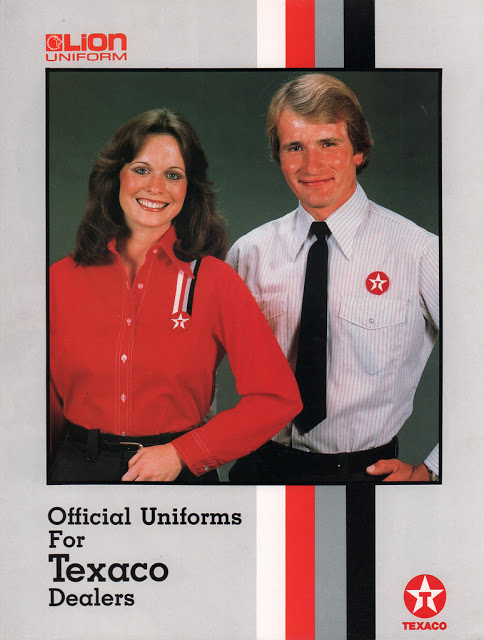 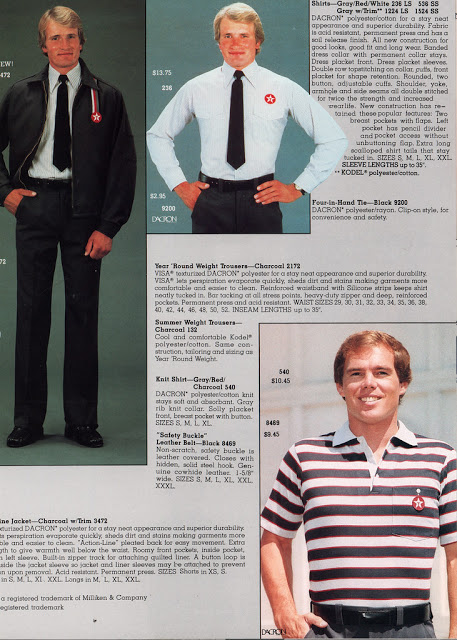 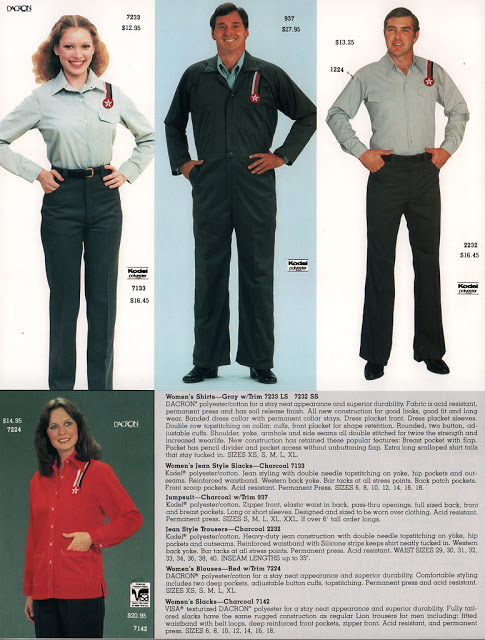 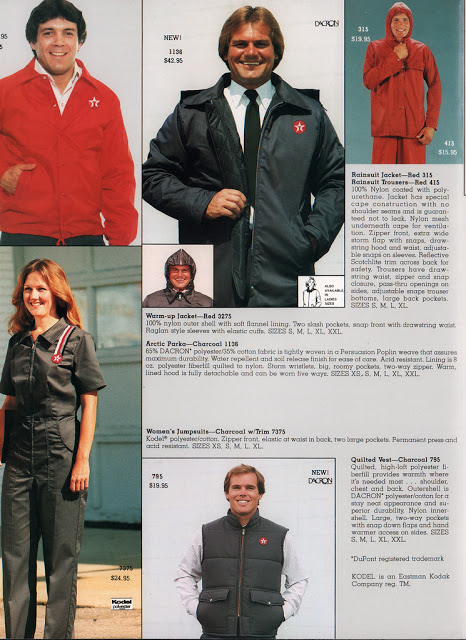 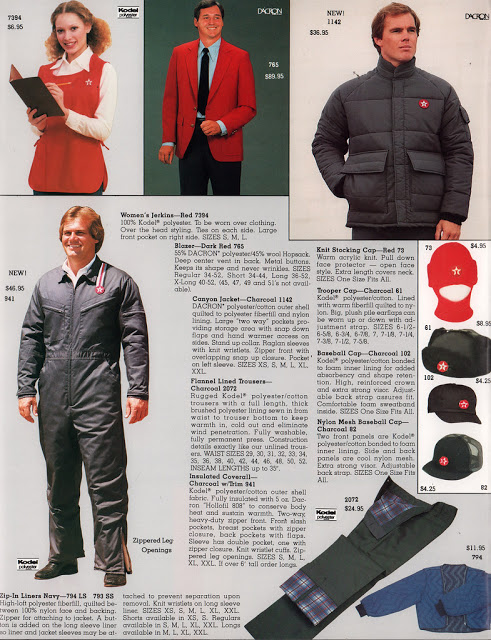