These are the Zingers!, the “hairiest, scariest fistfuls of muscle yet,” according to the ads for the line of MPC plastic models introduced in 1971.

In the days when wild show cars reigned, legendary promoter Bob Larivee Sr. drew crowds by commissioning full-scale versions of top-selling toys. Perhaps the most well-known is the Red Baron, built in 1:1 scale in 1969 by Chuck Miller of Styline Customs based on the Tom Daniel-designed Monogram model.

When Larivee wanted fullsize Zingers!, he called on Styline to build the VW, the van, and the Vettes shown here in these Mike Brenner photo outtakes from a story in the July ’71 HOT ROD. The dune buggy was built by show-car builder and drag-racer Steve Tansy. The life-size Zingers used real engines with half-scale bodies, and others on the show circuit (and in the model-car line) included a ’57 Chevy and a Super Drag dragster. 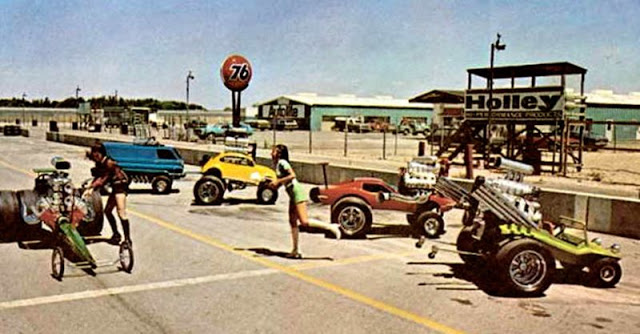 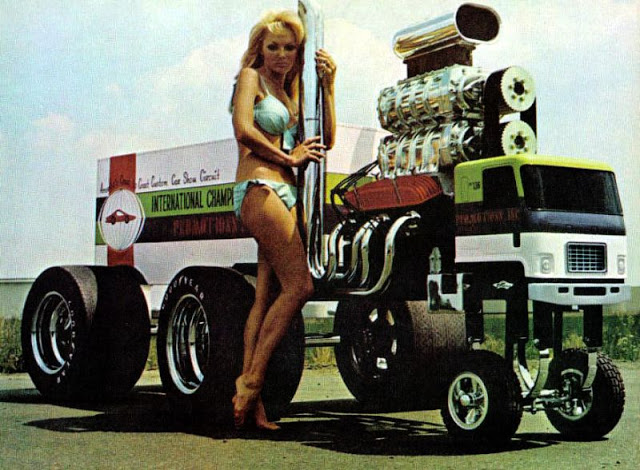