Cubicles first entered our lives in 1968, when they were invented by Robert Propst, who wanted to improve upon the typical open bullpen office. He thought cubicles would increase productivity and give workers privacy.

At first, cubicles flopped. But when companies realized that using cubicles would increase the number of people that could be crammed into a space, they really took off. The 1980s and ’90s were a booming time for cubicles.

Now, many offices have abandoned them in favor of the original open office space. 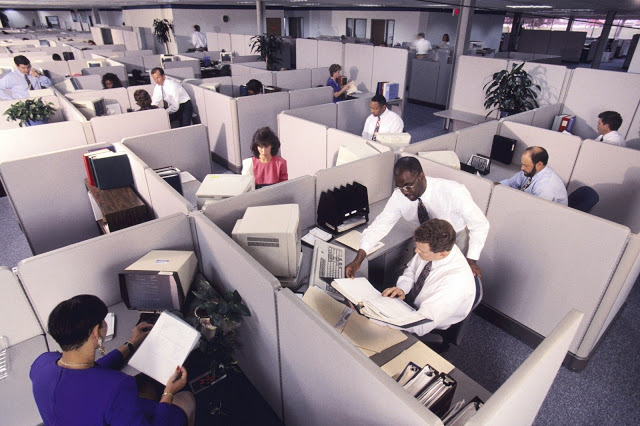 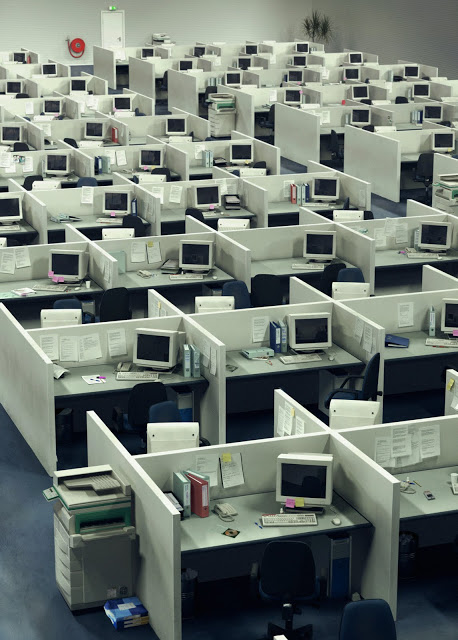 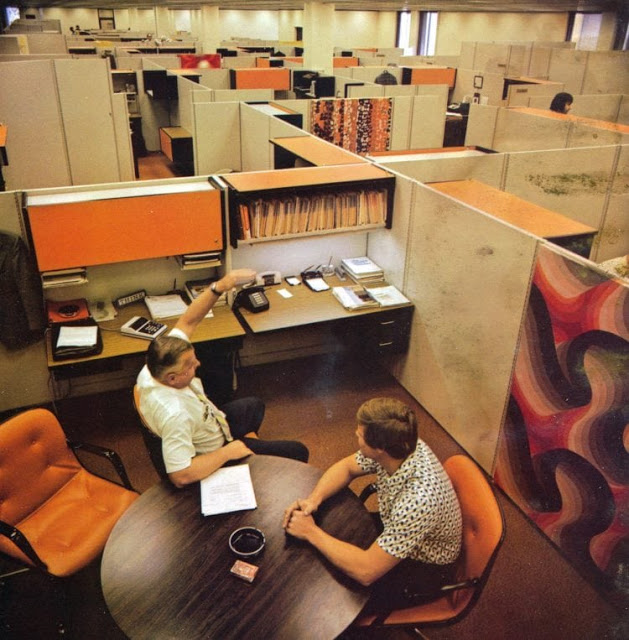 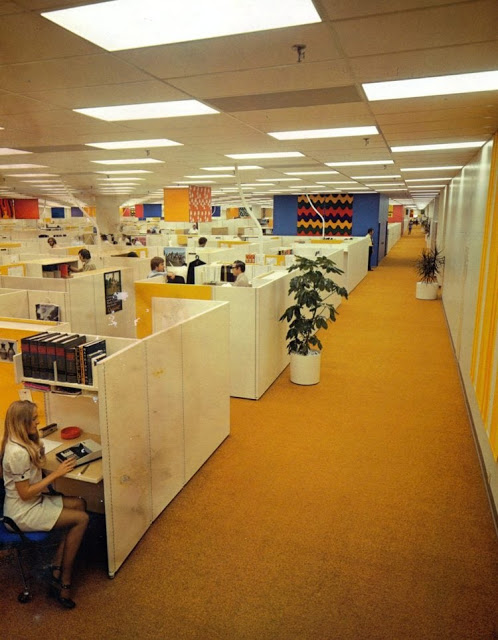 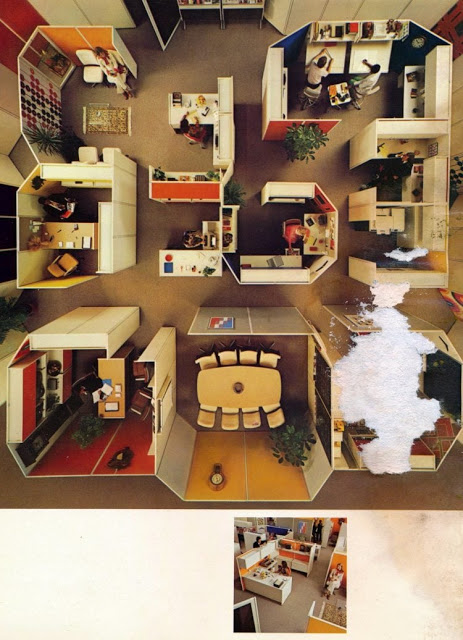