This post was originally published on this site
9
SHARES
ShareTweet

When you look at the famous stars of the classic Hollywood era, do you think they’ve always looked like that? Do you think their beauty is always natural? We often assume that old Hollywood stars are just naturally beautiful, and never had anything done, just because it was a long time ago, and because they look different to what modern celebrities look like now.

Plastic surgery has actually been a staple for Hollywood stars since 1920s. A lot of the stars we consider to be the beauty icons of classic Hollywood have actually had plastic surgery and today we’re going to take a look at some of them and what they’ve had done. 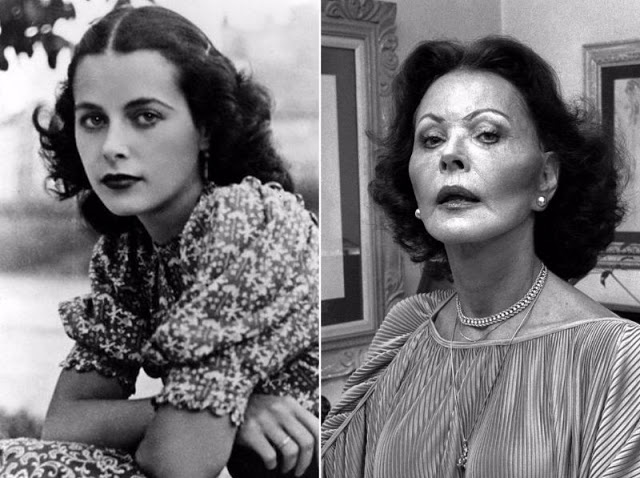 Hedy Lamarr was the first actress who admitted to having plastic surgery. It was reported that the actress got her first plastic surgery in 1960s. Some of plastic surgery procedures she had were facelift, nose job, lip enhancement and Botox injection. 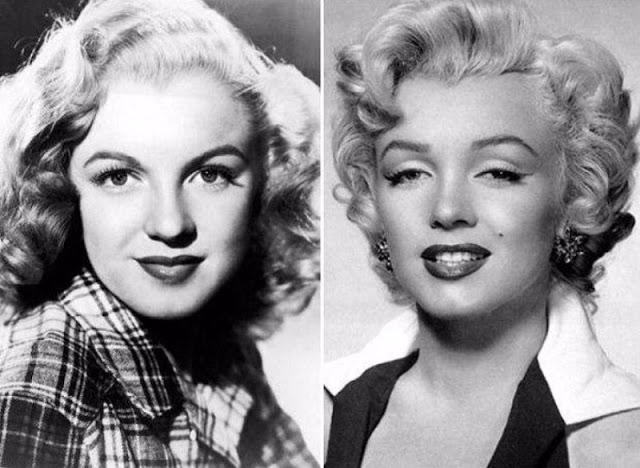 There’s been a lot of discussion regarding Marilyn’s beauty over the years, and how much of it was natural and whether or not she’s had plastic surgery. She never mentioned it, which was probably the smart thing to do at the time. However around 50 years after her death it was revealed to the public that she had, in fact, had plastic surgery done. She has undergone a rhinoplasty, which was very dangerous at the time, and the shape of her chin was changed too. While Marilyn was already gorgeous to begin with, she did have a little help from a plastic surgeon. 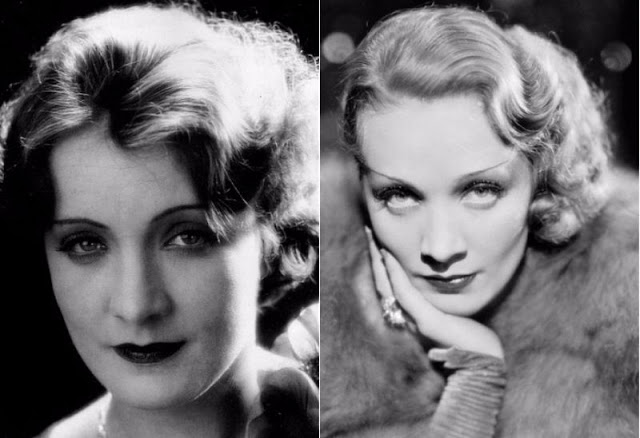 People say you could cut yourself on Marlene Dietrich’s cheekbones, but were those sharp features god given to her? Well, it’s hard to tell, we know for sure that lighting and makeup had something to do with that. But what’s more horrifying is that apparently Dietrich has had several molars surgically removed in order to achieve those sharp cheeks. How does that even work? Don’t ask us, that was a weird time for Hollywood. 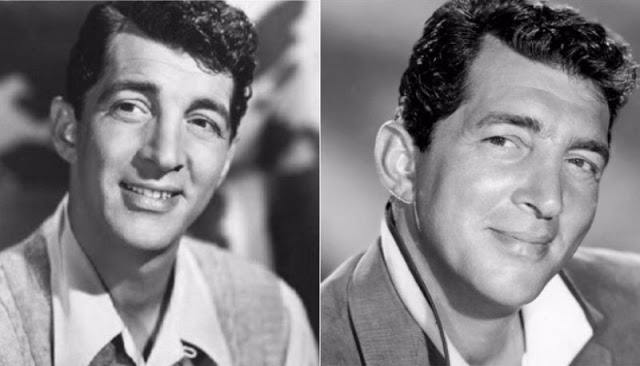 As it turns out, the King of Cool apparently wasn’t that cool with some of his features. In fact, Dean Martin, the famous actor, singer, comedian went under the knife when his career started taking off. He got rhinoplasty in order to make his nose look narrower. As you can see the plastic surgery was a great success. The shape of his nose stayed pretty much the same, but it wasn’t as wide anymore. 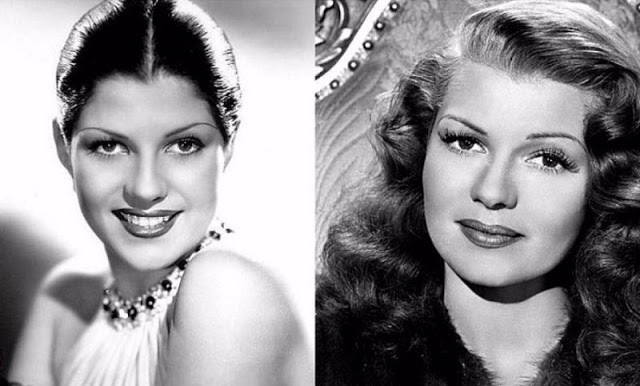 Rita Hayworth was known as the sex symbol of Hollywood in 1940s, but do you know how much she had to go through for that title? Rita didn’t always look like the redheaded icon we remember. Her hair used to be dark, her forehead – narrow and her skin – a bit darker, after all, Rita was of Spanish descent. In order to look like the Hollywood stars of that time she’s had to undergo electrolysis hair removal to push her hairline back and therefore make her forehead bigger. She then colored her hair red and even whitened her skin. That’s the price you had to pay back in the day to get into Hollywood. 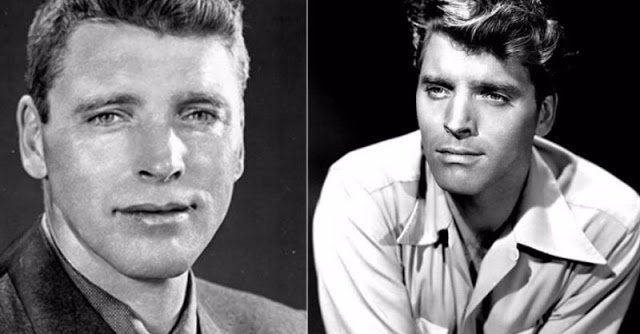 Burt started his career in Hollywood by playing characters of rugged men and his features suited for those parts perfectly. But with time he decided he wanted to play more dramatic characters, which mean looking way more glamorous than he did. So he underwent quite a few plastic surgeries in order to achieve that leading man look. People often joked that over the years he changed so much, that the only thing he had left from his old self were his eyes. 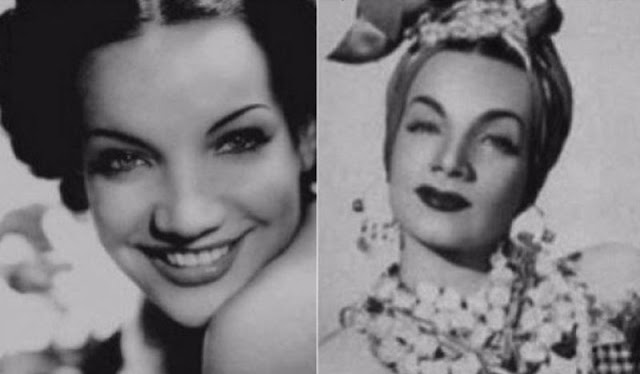 Unlike a lot of classic Hollywood stars, who had their plastic surgeries in order to succeed in Hollywood, and way before they were famous, Carmen had hers after she was already quite famous. She never liked how wide her nose was, so she got surgery to make it look thinner. It would’ve been fine if she stopped there, but she also decided to have a facelift, which basically left her looking surprised for the rest of her life. 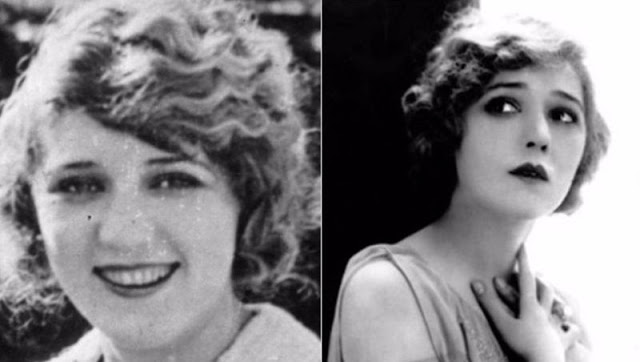 This is probably the most tragic case of plastic surgery in old Hollywood. Mary was a star of silent movies in the 1920s, and everything was going well for her. However she was worried about getting older and getting wrinkles, so she opted for a facelift way too early. After the procedure she didn’t have any wrinkles, but she also wasn’t able to smile or portray most of human emotions. Her face just wasn’t as flexible anymore, which ultimately brought the end to her career as a movie star. 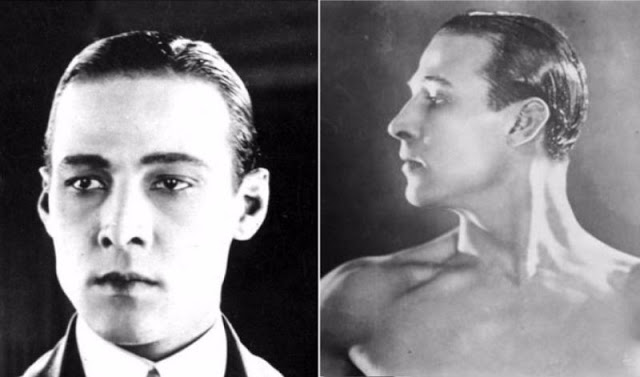 It’s just women who went under the knife in order to succeed in Hollywood. Rudolph Valentino, the star of silent movies, also has had to undergo plastic surgery and his was pretty bizarre. He went under the knife to change the shape of his ears, of all things. Apparently he couldn’t get any good parts because he was always told his ears stick out weird. So he corrected that tiny, seemingly insignificant detail, and suddenly he started getting multiple parts offered to him. Who knew the shape of your ears mattered when it came to acting, right? 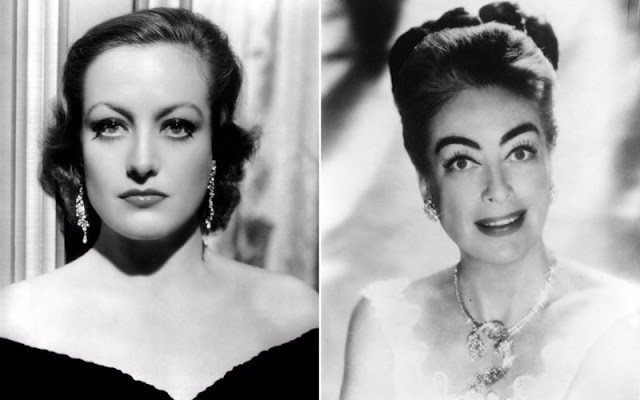 After undergoing cosmetic surgery in 1953, the year of her MGM comeback, Crawford was quoted as saying, “The face and boobs are new, only the ass is the same.” 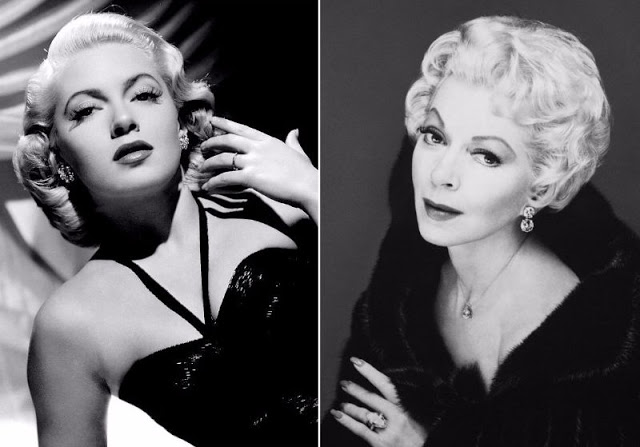 In her early 60s, Turner reportedly took a photo of herself at 27 to a plastic surgeon, Dr. Richard Ellenbogen, and said, “This is what I want to look like.”