Terry O’Neill, the photographer who worked closely with The Beatles and the Rolling Stones to document the high points of 1960s culture, has died aged 81.

O’Neill had previously been diagnosed with prostate cancer. Last month he received a CBE for services to photography, presented to him at Buckingham Palace by Prince William, the Duke of Cambridge.

Ellie Brown, director of editorial licensing at Iconic Images, which licensed O’Neill’s pictures, said that he “passed away” on Saturday night “quietly at home after a long illness.”

O’Neill photographed an extraordinary array of talent from the world of music, art and cinema, including Liza Minelli, Audrey Hepburn, Winston Churchill, Frank Sinatra, Amy Winehouse and Elton John. He also worked with the Royal Family, including a photoshoot with the Queen.

David Bowie once described O’Neill as his “creative muse”, calling the photographer “charming and warm” in an interview with The Guardian. “He could look alien-like or female-like,” the singer said in the feature. “It was always so exciting as everything he did was so unpredictable.” 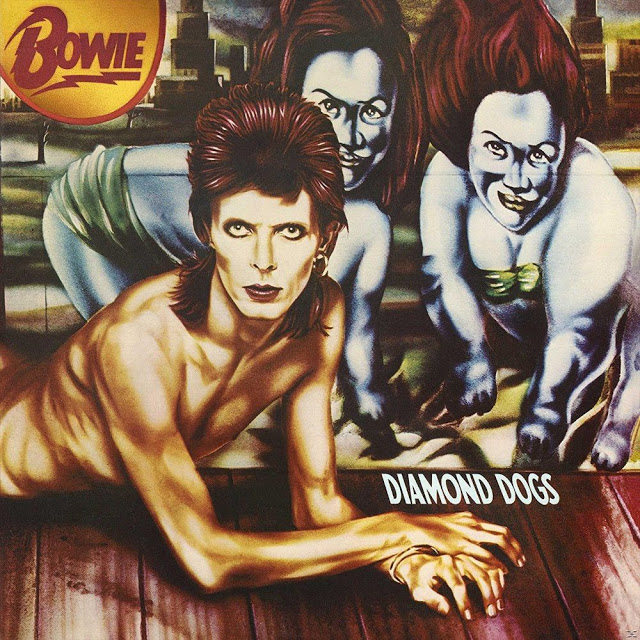 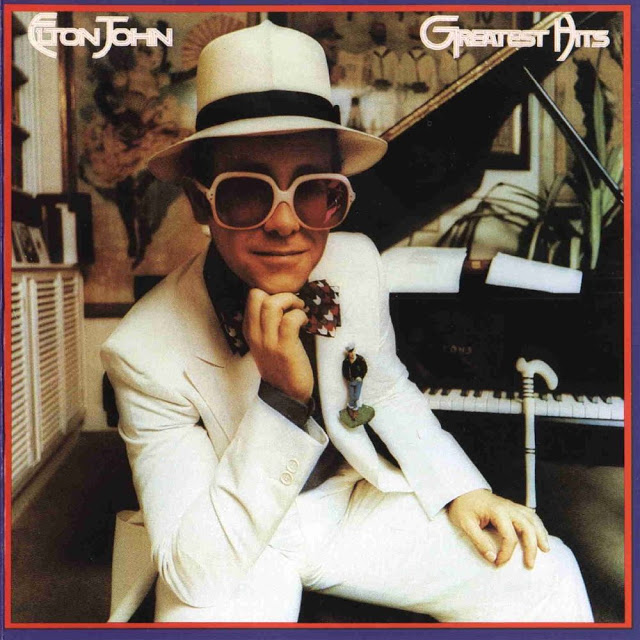 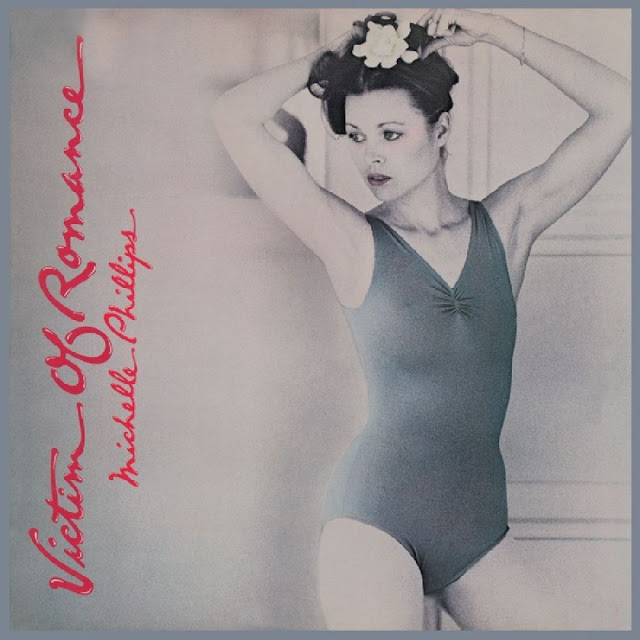 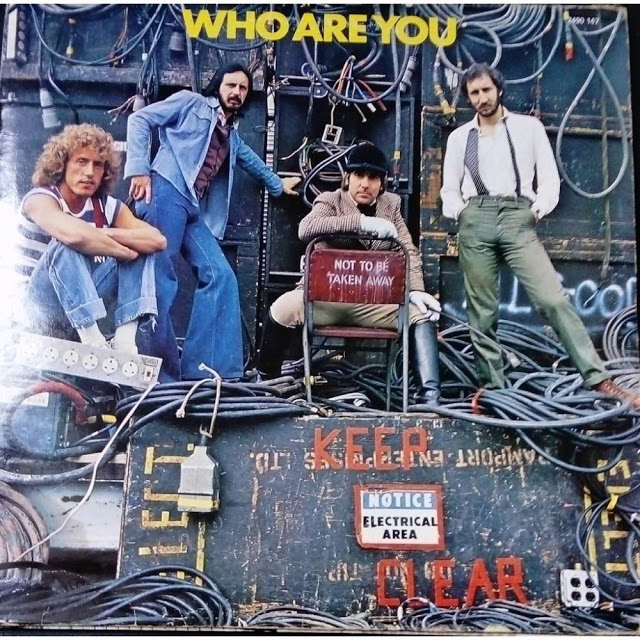 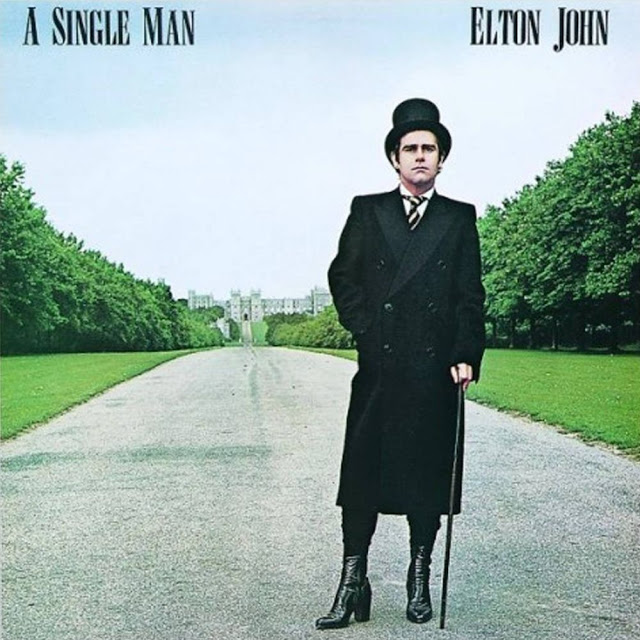