On May 26, 1977, 27-year-old toymaker George Willig from Queens scaled the 110-story South Tower of the World Trade Center in New York City. It was the third largest building in the world at the time.

“While I was looking at the World Trade Center at a distance, I thought of that idea, had this image of an inconsequential speck of a human being climbing one of those buildings, and I got this infusion of adrenaline,” Willig told CNN’s Larry King in October 2001, reflecting on the fallen towers.

“I got very excited and I felt like it must be my destiny.”

Inspired by Phillipe Petit’s high-wire walk between the Twin Towers in August 1974, Willig made special clamping devices that fit into the building’s steel track, allowing him to shuffle up the tower. At the time, only the Sears Tower in Chicago was taller than the World Trade Center.

“I went to the very top, and I was arrested there, after signing autographs and you know, shaking hands,” Willig told King, adding that he never served jail time for the stunt. 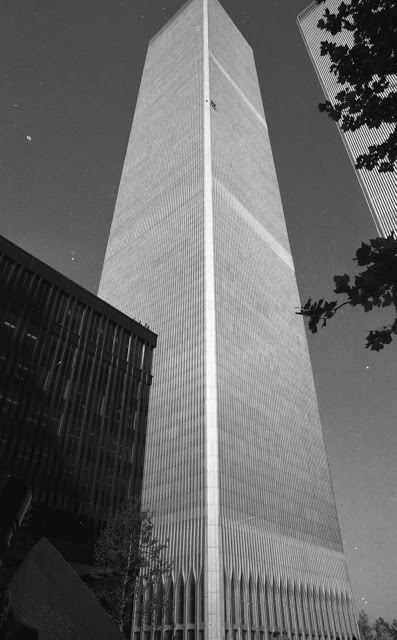 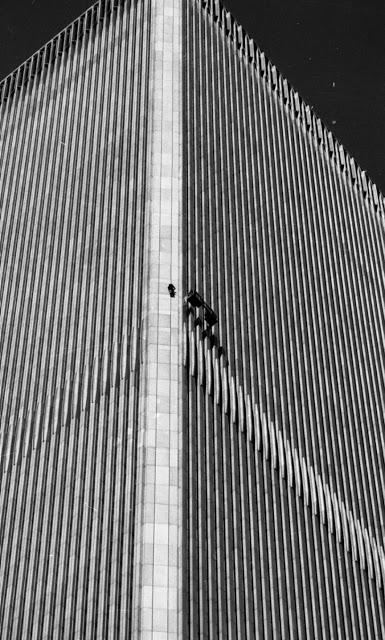 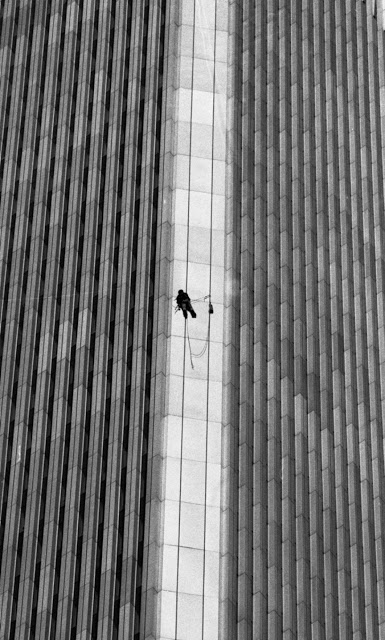 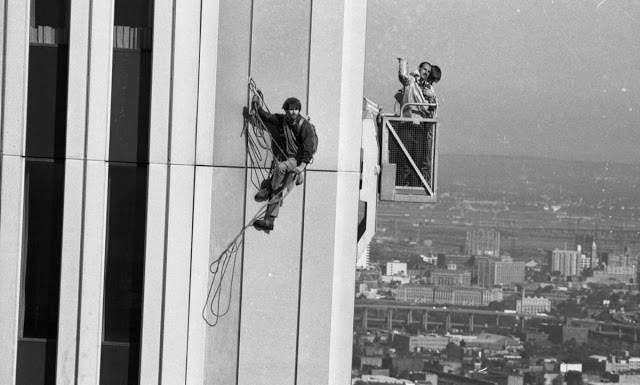 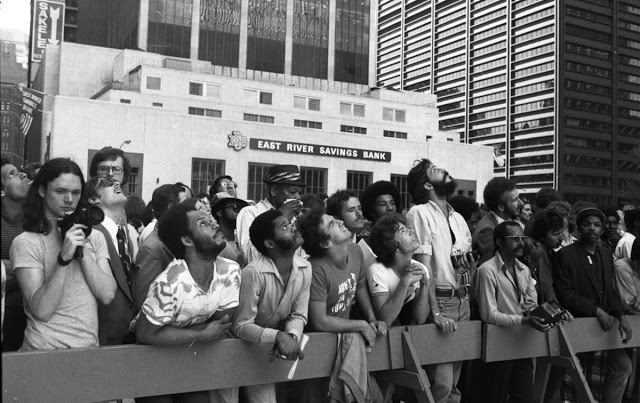 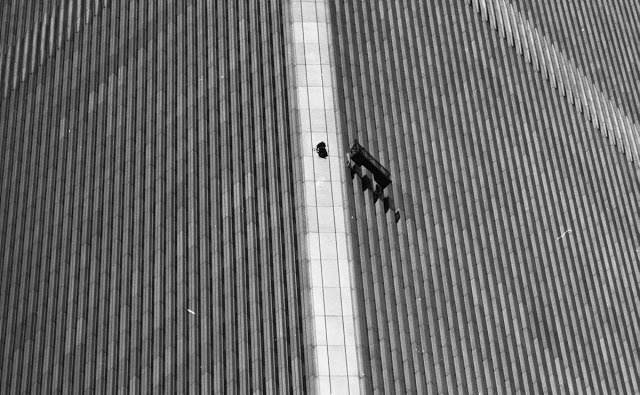 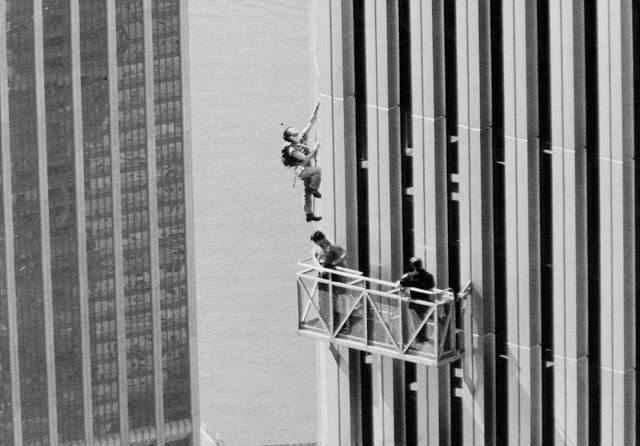 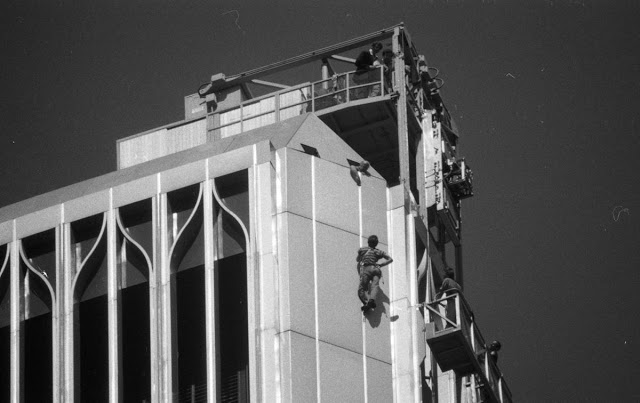 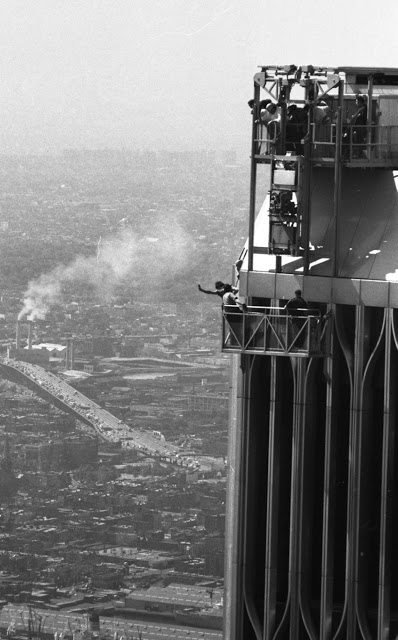 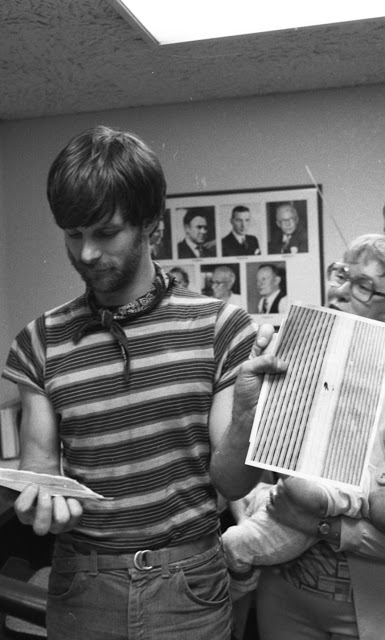 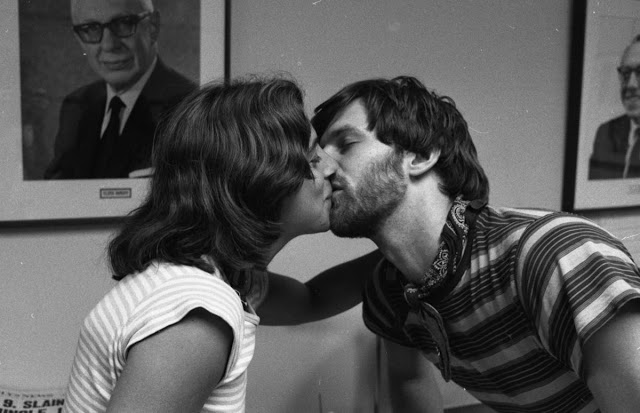 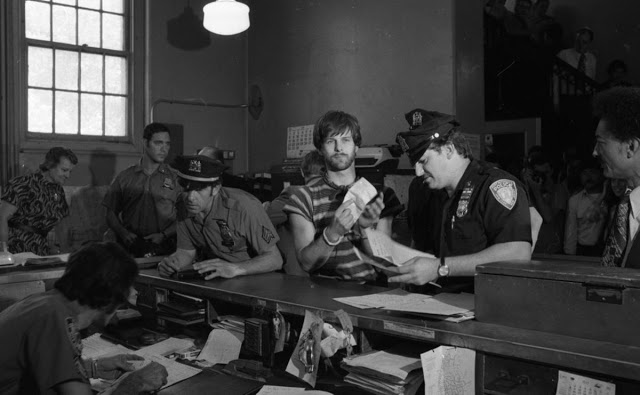 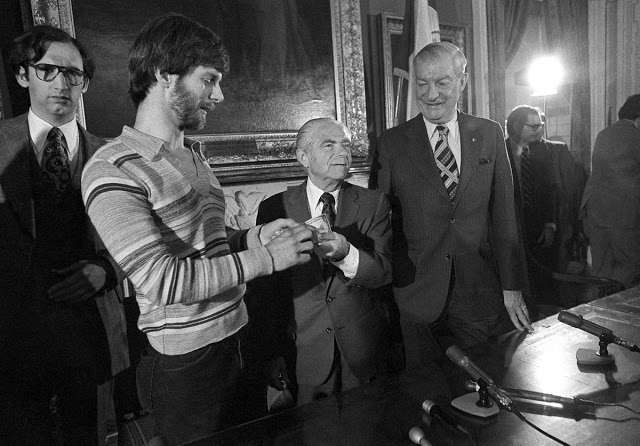 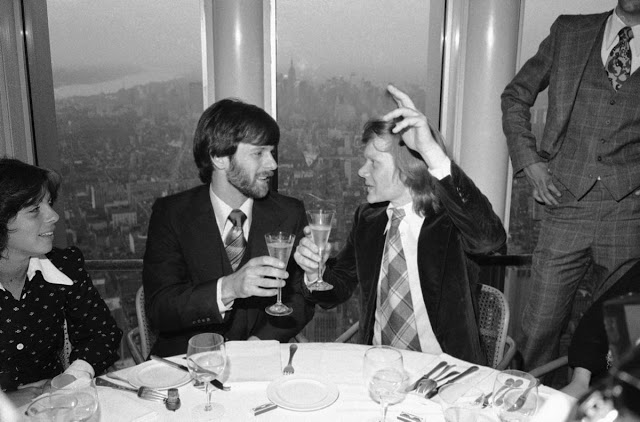 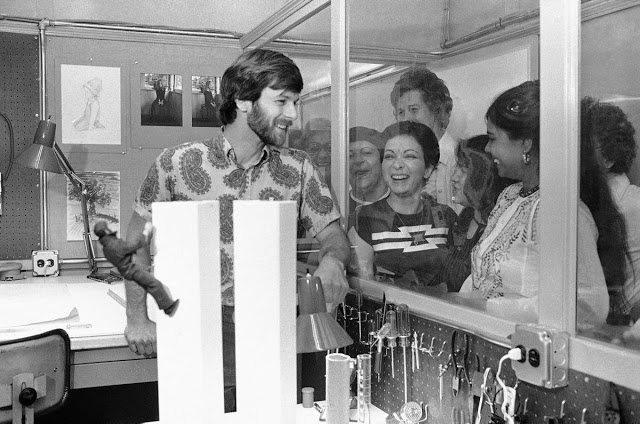