Actress and model Vikki Dougan earned her nickname “The Back” thanks to the dangerously low-back, curve-hugging dresses she wore in the 1950s and 1960s. Dougan’s alluring back has even inspired a song written by folk music legends The Limelighters whose lyrics passionately request that she “turn her back” on them.

Dougan would begin her modeling career at the age eleven in 1940. In 1948, nineteen-year-old Dougan (who had changed her name from Edith Tooker to “Vikki Stappers Dougan”) was named the winner of the New York Skate Queen competition. This success landed Dougan a spot in what sounds like the greatest fashion show of all time held by the Roller Skating Institute of America (RISA) which showcased the latest in roller rink fashions.

Dougan’s fame would take flight, and she would score roles in various films, photo spreads in prominent magazines such as LIFE (photographed by Ralph Crane) as well as posing for commercial advertisements for lingerie. Dougan also did a couple of mostly PG-13 spreads for Playboy and was romantically linked to some of the most famous men in Hollywood including Frank Sinatra.

Take a look at these photos of Vikki Dougan from the 1950s to see the reason why her nickname is “The Back”. 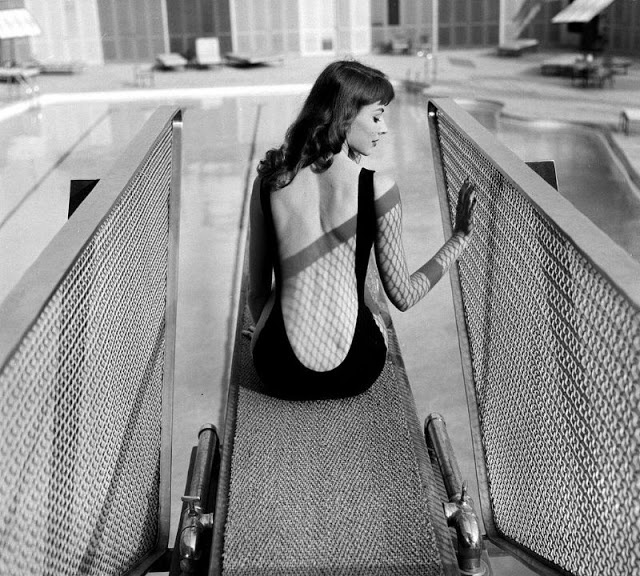 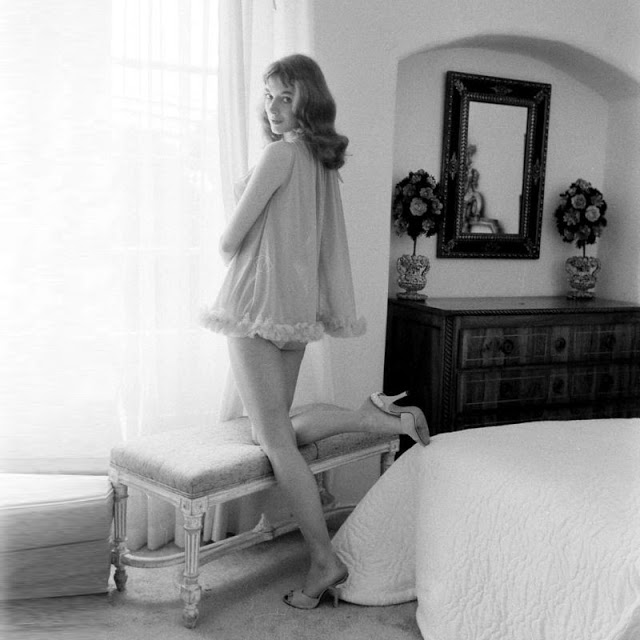 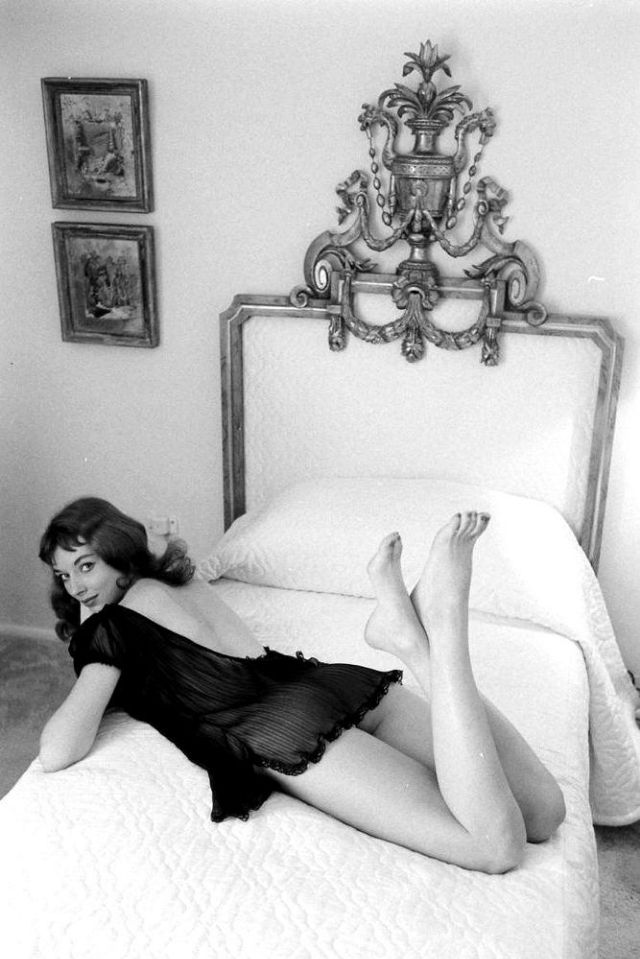 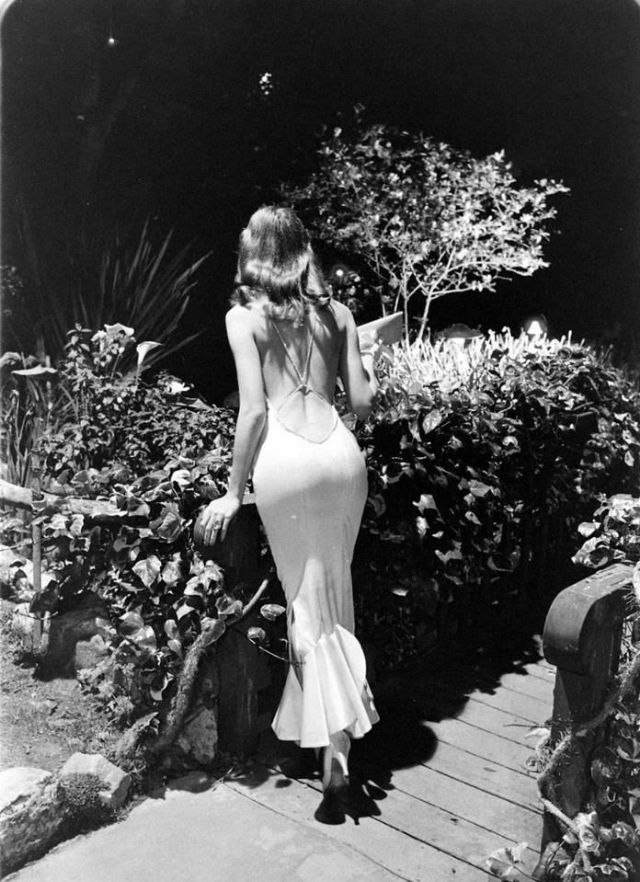 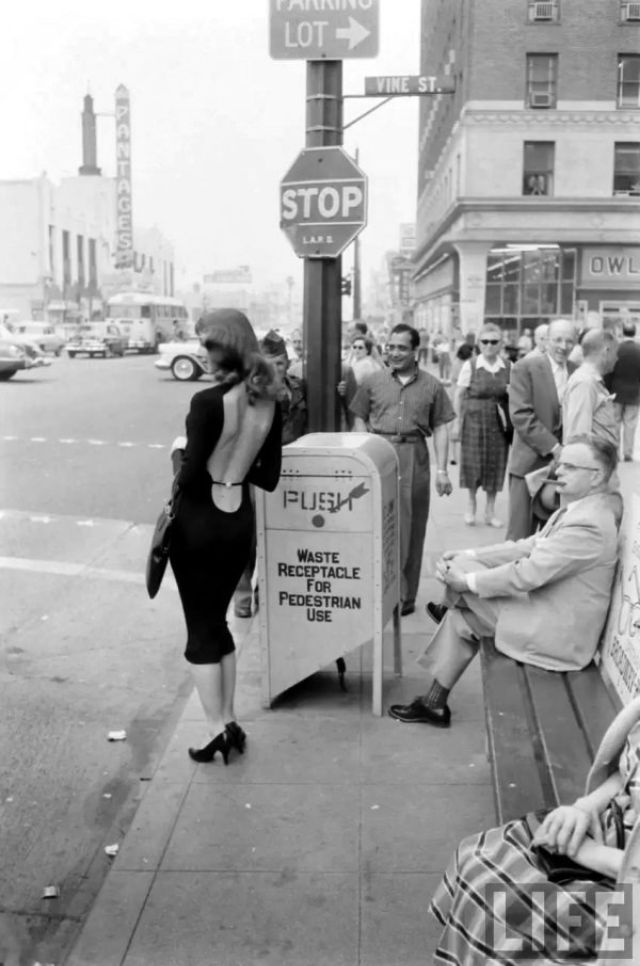