A photograph of 1917, made in Canada and published in Lester Ray Peterson’s 1974 book The Great History of Cape Scott, seems quite ordinary. However, among a group of people on a hill, dressed according to the fashion of the time, a young man in a T-shirt and shorts, and even a modern hairdo, stands out clearly. 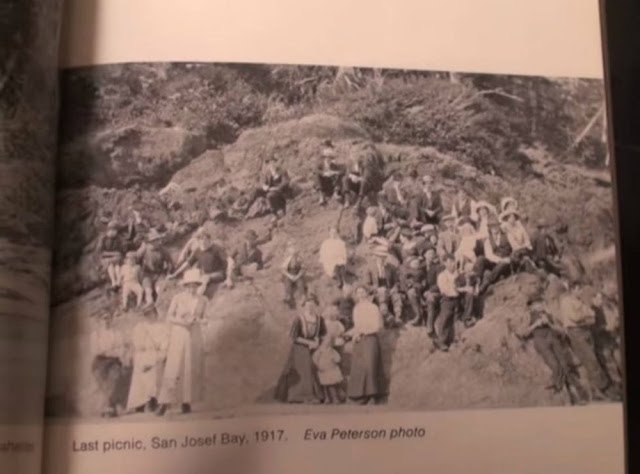 Looking closer, it seems that the people sitting next to them are surprised by the presence of the traveler in time, and they look at him with bewilderment. As if he suddenly appeared during the shooting. 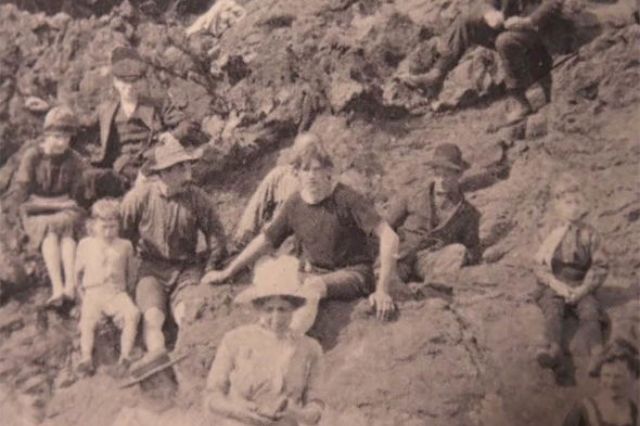 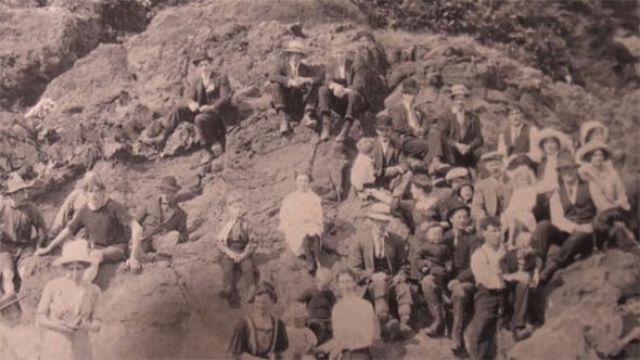 According to Daily Express, one person commenting on the book on GoodReads.com, referenced a Post Gazette article, saying: “In the comments to the article, someone mentioned that T-shirts were around then and that they made it into the common lexicon soon after that date – it appeared in the Merriam-Webster Dictionary in the 1920s.”

“Considering that other guys in the picture are also wearing shorts, I’m going to say that he’s not a time traveler. Other than Bill and Ted, what time travelers would think that a T-shirt and shorts would be the best thing to wear when time-traveling into the past anyway?”

In either scenario, physicists all agree that it is impossible to travel back in time by our current understanding of the universe and its laws.

Has a mysterious traveler proved the impossible and journey through time? What do you think?